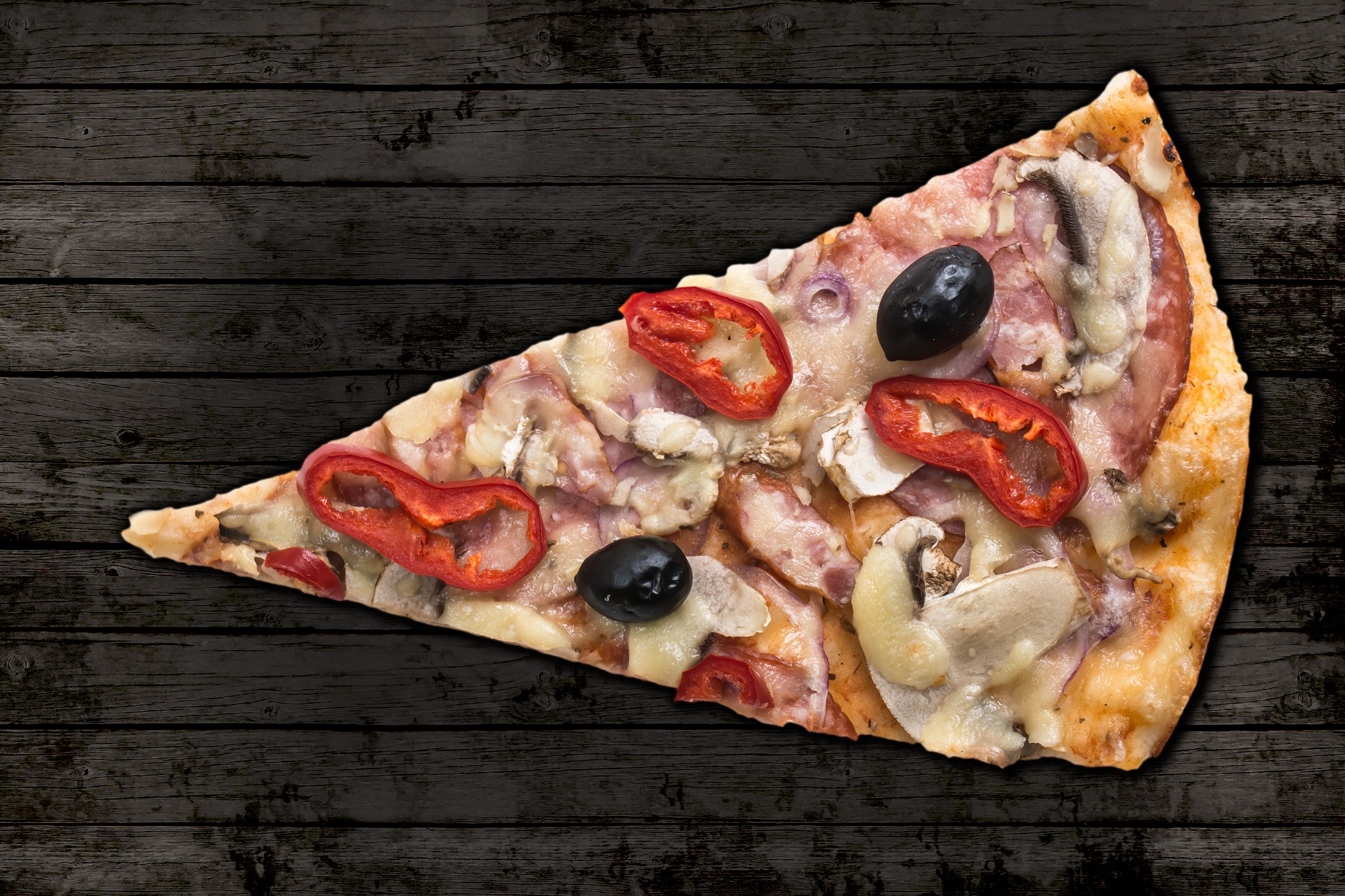 If you’ve been wanting to invest in commercial real estate, SliceSpace founder Mory Katan is pushing for you to have equal access .

SliceSpace can readily carry out fractionalized real estate ownership and daily rent payouts to its members via the Algorand blockchain. The platform also allows for a liquid market on the backend, giving individuals constant liquidity in their real estate assets. In contrast to its competitors, anyone can buy slices in SliceSpace and attain ownership for $10 or less.

“Traditionally, a select few institutional and high-net-worth individuals have dominated commercial real estate,” said Mory Katan, Founder of SliceSpace. “Our mission is to make ownership in the asset class more accessible, affordable, and transparent to anyone, anywhere.”

SliceSpace is available to more than just hopeful landlords, though. Commercial building owners are free to list the tokenized versions of their properties on the platform so they can be a part of the liquidity that comes with it.

So, a commercial real estate owner can put part of their building up for sale on SliceSpace, while still maintaining majority ownership. However, unlike traditional real estate platforms, owners don’t directly list their properties on SliceSpace. Instead, SliceSpace takes the time to vet all property owners with the help of institutional liquidity providers to ensure they’re the right fit. SliceSpace will acquire the equity and establish a secondary market if they are. In addition, SliceSpace is highly selective about the properties it offers users, only focusing on high-tier properties that usually wouldn’t be accessible to the average individual. The company is looking to onboard 100 properties in the next two years.

Individuals can purchase slices of commercial real estate on SliceSpace with crypto or fiat currency.

SliceSpace is onboarding investors into its beta program and has thousands of interested persons on its waitlist. To join this exclusive group, please sign up at wefunder.com/slicespace.