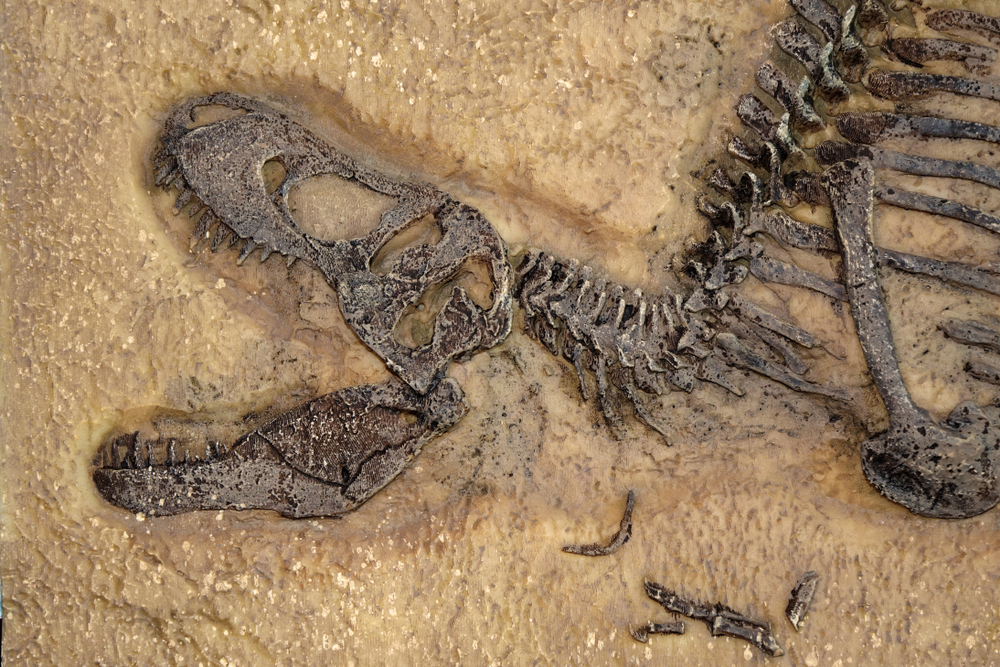 Newswise — The earliest dinosaurs included carnivorous, omnivorous and herbivorous species, according to a team of University of Bristol palaeobiologists.

By looking at the tooth shapes of the earliest dinosaurs and simulating their tooth function with computational modelling, experts were able to compare them to living reptiles and their diets. Their findings, published today in Science Advances, show that many groups of plant-eating dinosaurs were ancestrally omnivorous and that the ancestors of our famous long-necked herbivores, such as Diplodocus, ate meat. This ability to diversify their diets early in their evolution likely explains their evolutionary and ecological success.

The earliest dinosaurs are enigmatic: they were much smaller than their later relatives and for most of the Triassic they were in the shadow of the crocodile-like reptiles. It is unknown how diverse they were in terms of diets and ecology, but scientists know something must have happened in the Triassic that allowed dinosaurs to endure the Triassic–Jurassic mass extinction and adapt in its aftermath, becoming the dominant group for the rest of the Mesozoic.

Lead author Dr. Antonio Ballell from the University of Bristol said “Soon after their origin, dinosaurs start to show an interesting diversity of skull and tooth shapes. For decades, this has made palaeontologists suspect that different species were already experimenting with different kinds of diets. They have compared them to modern lizard species and tried to infer what they ate based on the similarities in their teeth.

“We investigated this by applying a set of computational methods to quantify the shape and function of the teeth of early dinosaurs and compare them to living reptiles that have different diets. This included mathematically modelling their tooth shapes and simulating their mechanical responses to biting forces with engineering software.”

Professor Mike Benton, co-author of the study, said: “With this battery of methods, we were able to numerically quantify how similar early dinosaurs were to modern animals, providing solid evidence for our inferences of diets. Theropod dinosaurs have pointy, curved and blade-like teeth with tiny serrations, which behaved like those of modern monitor lizards. In contrast, the denticulated teeth of ornithischians and sauropodomorphs are more similar to modern omnivores and herbivores, like iguanas.”

The study is also innovative in using machine learning models to classify the earliest dinosaurs in different diet categories based on their tooth shape and mechanics. For instance, Thecodontosaurus, the Bristol dinosaur, had teeth well adapted for a diet of plants.

Professor Emily Rayfield, senior co-author, said: “Our analyses reveal that ornithischians – the group that includes many plant-eating species like the horned dinosaurs, the armoured ankylosaurs and the duck-billed dinosaurs – started off as omnivores. And another interesting finding is that the earliest sauropodomorphs, ancestors of the veggie long-necked sauropods like Diplodocus, were carnivores. This shows that herbivory was not ancestral for any of these two lineages, countering traditional hypotheses, and that the diets of early dinosaurs were quite diverse.”

Dr. Ballell concluded: “It seems that one of the things that made the first dinosaurs special is that they evolved different diets throughout the Triassic, and we think this might have been key for their evolutionary and ecological success.”

Dinosaurs dominated the land during the Mesozoic era until their extinction 66 million years ago. They included giant veggie groups like the long-necked sauropods and meat-eating species like Tyrannosaurus rex and its relatives. However, their origins were much humbler and date back to the Triassic period, with the first definitive dinosaurs appearing approximately 235 million years ago.