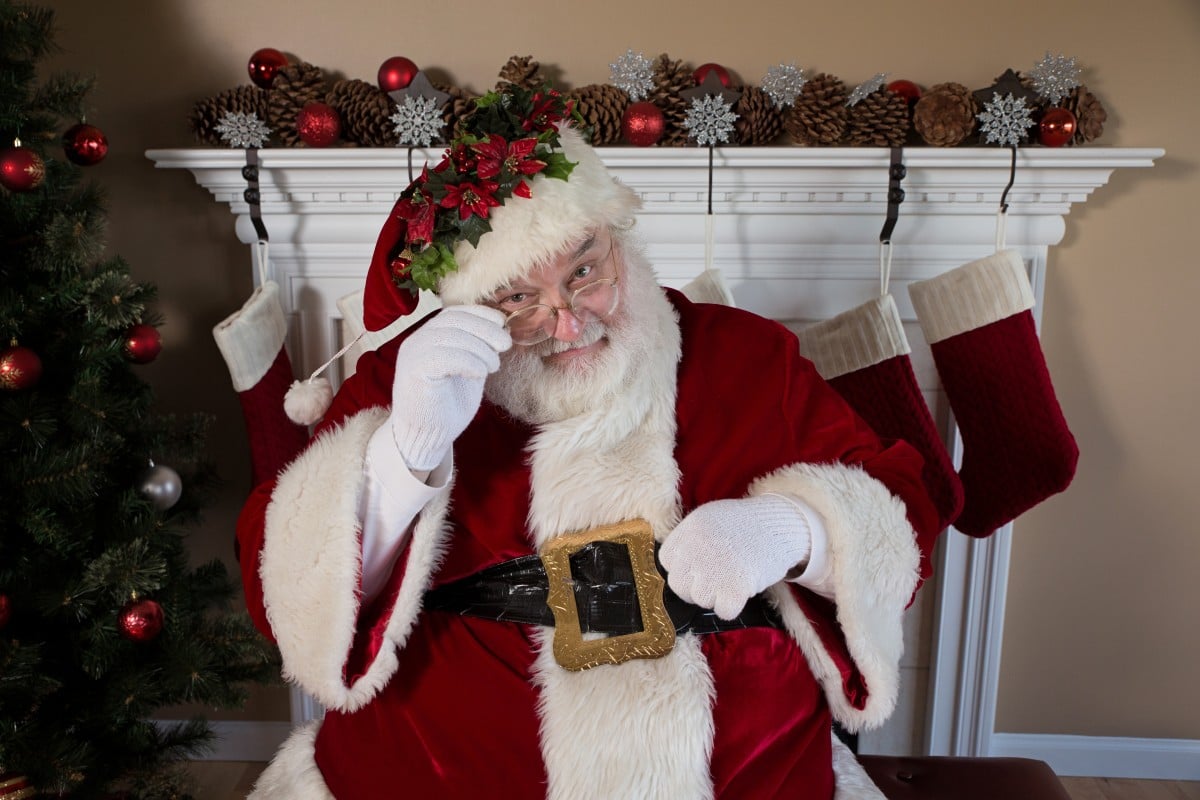 Asheville, NC, August 2, 2021 — Santa Claus, as we know him, didn’t originate from Clement C. Moore’s popular poem, “The Night Before Christmas,” as is often thought, or from Washington Irving’s History of New York, as suggested by Berkeley historian Charles W. Jones. Our American Santa Claus was, in fact, created by a New York printer in 1821 in a booklet called The Children’s Friend, explains author Tom Jerman.

His fascinating new book, Santa Claus Worldwide: A History of St. Nicholas and Other Holiday Gift-Bringers, is a comprehensive history and homage to the world’s midwinter gift-givers, showcasing their extreme diversity as well as the many traits these characters share. It tracks the evolution of these figures across thousands of years, eventually landing on how an untitled poem by a wealthy New Yorker in 1822 gradually created an enduring tradition in which American children awaken on Christmas morning to see what Santa brought.

The product of years of exhaustive historical research, Santa Claus Worldwide is the first legitimate history of Santa Claus in more than a decade, and the first history in more than 100 years to provide a comprehensive look at the Yuletide gift-givers throughout the world.

Ultimately, Santa Claus Worldwide proves, conclusively, the existence of Santa and his impact on our world.

“Santa indisputably exists as the symbol of Christmas, and Christmas represents our most noble virtues,” Jerman says. “Symbols are real, and they can be very powerful.”

Tom A. Jerman, a resident of Asheville, N.C., has bachelor’s degrees in philosophy and journalism and a juris doctorate degree from the University of Utah. Employed as a copy editor with The Salt Lake Tribune between 1974-78, he went on to practice labor and employment law for 35 years. In 2015, he took early retirement to pursue his desire to write something more interesting and enduring than legal treatises.

A serious collector, Jerman has amassed some 4,500 Santa figurines and ornaments, and thousands of antique postcards printed between 1900 and 1910. The enormous diversity of figures — temporal, geographic, historical, size, attire, date of gift-giving, mode of travel — prompted him to write Santa Claus Worldwide, the first volume of a planned trilogy.

Santa Claus Worldwide: A History of St. Nicholas and Other Midwinter Gift-Bringers

Available from Amazon.com, BN.com and other online retailers