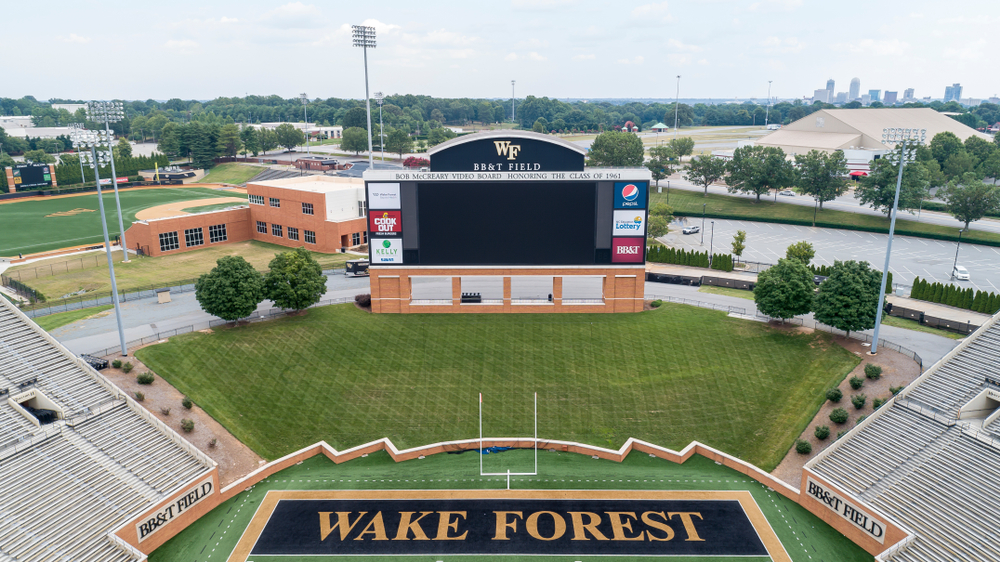 Sam Hartman has been the anchor for the Wake Forest offense for the past 3 years. Since his arrival, he has done nothing but great things on-and-off the field. He led the Demon Deacons to the ACC Championship last year, something that hasn’t been done since 2006. His numbers are unbelievable and he makes his receivers look like NFL-type guys.

With such success, Wake Forest fans were expecting another championship run in the upcoming NCAA Football season. Things took a turn on August 10th, three weeks before their first game against V.M.I, and it means the best offshore sportsbooks are increasing their odds of doing anything special this season.

Instead of leading Wake Forest onto the field on September 1st, Sam Hartman will be on the sidelines. The school has announced that Hartman will be missing an indefinite amount of games due to an unspecified health reason. Back in High School, Hartman had some history of the same health issues. Sources inside the school aren’t expecting Hartman to be out too many games. While fans quickly jumped to the conclusion of Hartman missing the season, they were relieved to hear it should be a quick turnaround. However, this is only hope and things could change at any point.

Beginning the season, the Demon Deacons hosts the Virginia Military Institute. This game shouldn’t provide many issues for the Deacs. The following week is a different story. A road trip in Week 2 is never an easy task. To put the icing on top, the Week 2 road game is at an SEC school. Vanderbilt isn’t a powerhouse name in the SEC but has still held its own over recent years

. With the head of the offense possibly out, Wake might have some serious problems approaching this game and executing a game plan. A whole new offensive scheme is likely to be configured in the short weeks leading up to kick-off. Looming in Week 4 is the Clemson Tigers in what may be the biggest game in the conference in 2022. Wake needs Sam Hartman more than ever. If they can handle business in the first few weeks, Sam will come back a hero for the program. Things might be a little different if there is a slip-up at Vanderbilt or if Sam faces a setback in his recovery.

Wake Forest’s offensive identity is Sam Hartman and star receiver A.T. Perry. Although Perry will still be playing, a different quarterback isn’t going to have the same connection and feel for Perry’s game. Adjustments will be made in the upcoming weeks in practice. However, nothing can prepare you for game-like speed. The Deac’s need Sam Hartman quick!