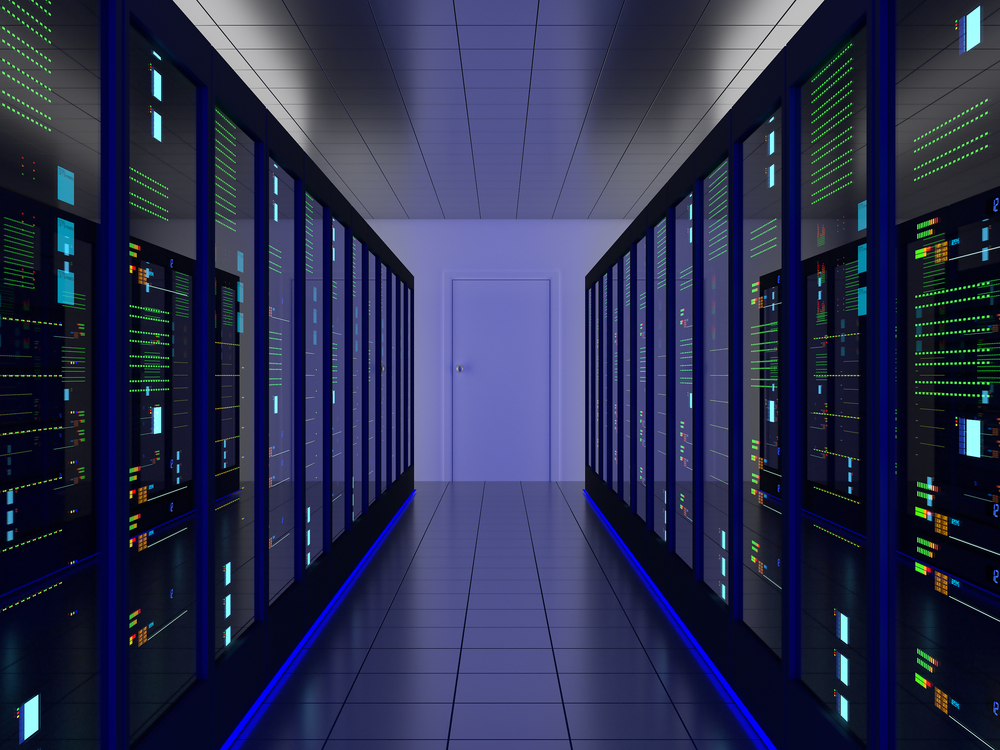 Over the last year, the number of security breaches leading to data loss has risen — over 62% of American companies experienced a cyber attack in 2021, leading to economic loss. IT leaders and security organisations believe there are more avenues for attack vectors, especially now that more people work remotely.

Today, the average data breach cost is 10.3% more than in 2020, with diminished rates and customer turnover representing the largest share of these costs.

Unsurprisingly, organisations are now spending more to ensure their servers are secure — spending on data security increased by 17.5% between 2020 and 2021. More so, companies using dedicated and colocation services are more vigilant than ever as cybersecurity breaches in physical data centres grow.

Security vulnerabilities such as insecure connections to servers by staff, password reuse and user login leaks from admin accounts can set up subsequent attacks on other IT systems in a data centre, as evidenced by the collaboration software TeamViewer 2021 hack.

This shows while data centres protect your servers from physical breaches, the onus is on you to ensure in-house security vulnerabilities are reduced. Thankfully, there are a variety of inexpensive cybersecurity practices such as using Virtual Private Networks (VPNs), staff vigilance, data encryption and limiting access to user data, among others.

This article looks at the importance of VPNs in establishing secure connections with your colocation server, among other best server security practices.

VPNs are internet security services that let your business access the internet securely through a remote server. Therefore, VPN providers work exclusively with data centres to ensure your web activity is private and data transfer is secure from prying hackers. Besides securing data, VPNs also help with access control.

Here’s a low down on how VPN secures and limits access to your network.

How do VPNs secure your network?

A VPN software uses encryption protocols to protect your business and user data by scrambling it. This scrambled data appears random to any hackers, making it difficult to decode it even if they intercepted your network. Only devices with encryption keys can encode and decode this data.

In the event hackers infiltrate the user’s internet exchange point, they will only see encrypted data passing between the remote user’s PC and the company’s servers.

However, today most VPN providers opt for Secure Sockets Layer (SSL) and Transport Layer Security (TLS) protocols to secure network connections. For starters, these encryption protocols are easy to set up and don’t need remote users to install special VPN software to access the company network. Your remote team members receive a temporary connection between their user device and the data centre server whenever they want to log in to the company database.

Some of the most high-profile data breaches over the last decade have resulted from social engineering attacks such as phishing scams on company users. Once a point of entry to the company network is compromised, hackers can have direct access to company data. With VPNs, you can control who has access to specific resources.

You only need to set up different VPNs for different company departments so that employees only have permission and access to data relevant to their departments. Access control on data limits the points of weakness within your network infrastructure. Therefore, in case a remote user in the marketing department is compromised, the hackers do not get access to other department networks since different VPNs secure them.

While the main use of VPNs is to secure connections with your colocation servers and limit data access, they also help in:

That said, VPNs aren’t the holy grail of internet security. Some IT experts refer to VPNs as a single point of failure since VPN providers still have access to your browsing data — if they are untrustworthy, they could sell it to third parties. What’s more, if the VPNs are not granular, one network breach can lead to the loss of the entire company database.

If your VPN is not properly configured, your entire network connection could be open to hackers and malware. That’s why its advisable to complement the use of VPN with other server security practices such as;

The recent surge in data breaches means businesses should be more vigilant than ever with cybersecurity. While moving your servers to colocation services helps with physical security, among other benefits, you also need to invest in in-house cybersecurity practices such as using VPNs, training employees on data safety and limiting employee data access.

This way, even if a remote user is accessing their work portal via public wifi, the connection is always secure, and company data safety is guaranteed.