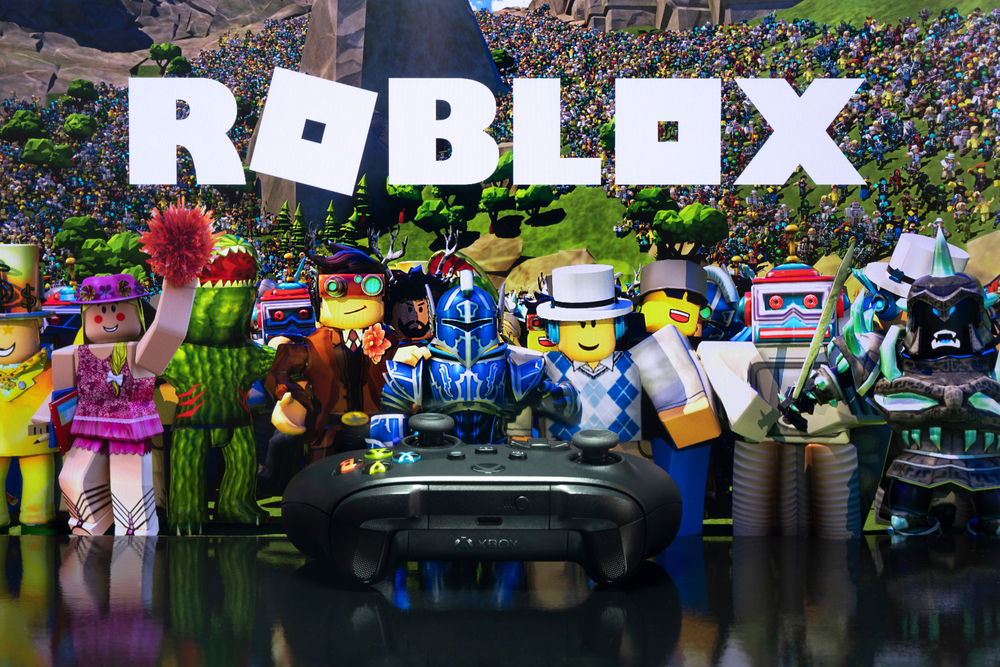 The size of the tablet gaming industry is relatively small, but it still forms an integral part of the mobile gaming industry. According to the numbers presented by SafeBettingSites.com, Roblox Corporation was the top-earning iPad gaming publisher in June 2022. The creators of the online game platform and game creation system, Roblox, made $45.99 million through their iPad app last month.

Makers Of Candy Crush Saga In The Second Spot

The monthly revenue of Roblox Corporation was significantly more than that of second-placed developer King. The Activision Blizzard-owned company made $33.35 million in revenues during the past month. King is responsible for popular mobile/tablet games such as Candy Crush Saga, Farm Heroes, and Crash Bandicoot: On the Run!.

Ireland-based studio Playrix was the third biggest earner in iPad gaming during June. The makers of free-to-play games such as Township, Fishdom, and Homescapes made $18.51 million from the iPad app store.

Seattle-based Double Down Interactive made $14.08 million in revenue in June. The company is famous for its Doubledown Casino. Recently, it launched the survival RPG strategy game Undead World: Hero Survival.

Tencent Games is one of the biggest names in the mobile gaming industry. However, in the iPad section, the company could make the fifth spot with $10.97 million in revenue from its iPad games. It’s interesting to note that tablet games are more popular with young users. The demand is majorly driven by young kids who don’t yet have access to their own mobile phones.

Switzerland-headquartered FunPlus International was not far behind with $10.28 million. The development company is famous for games such as Guns of Glory, State of Survival, Call of Antia, King of Avalon, and more.

US-based Product Madness is also famous for its casino games. It made $8.77 million in revenue from its iPad games last month. It is followed by yet another card and casino-based game development company Phantom EFX. The Iowa-based company made $8.36 million in revenue.

Zynga Inc, famous for its Farmville series, made $7.47 million in revenue in June. The US-based company has recently been acquired by video gaming giants Take-Two Interactive.

Finnish gaming company Supercell is in the tenth spot with $7.29 million in revenue. The company is responsible for popular mobile games such as Hay Day, Clash of Clans, Boom Beach, Clash Royale, and Brawl Stars.

You can read the entire report with additional statistics and information at: https://www.safebettingsites.com/2022/07/21/roblox-dominates-ipad-gaming-with-46-million-in-monthly-revenue/