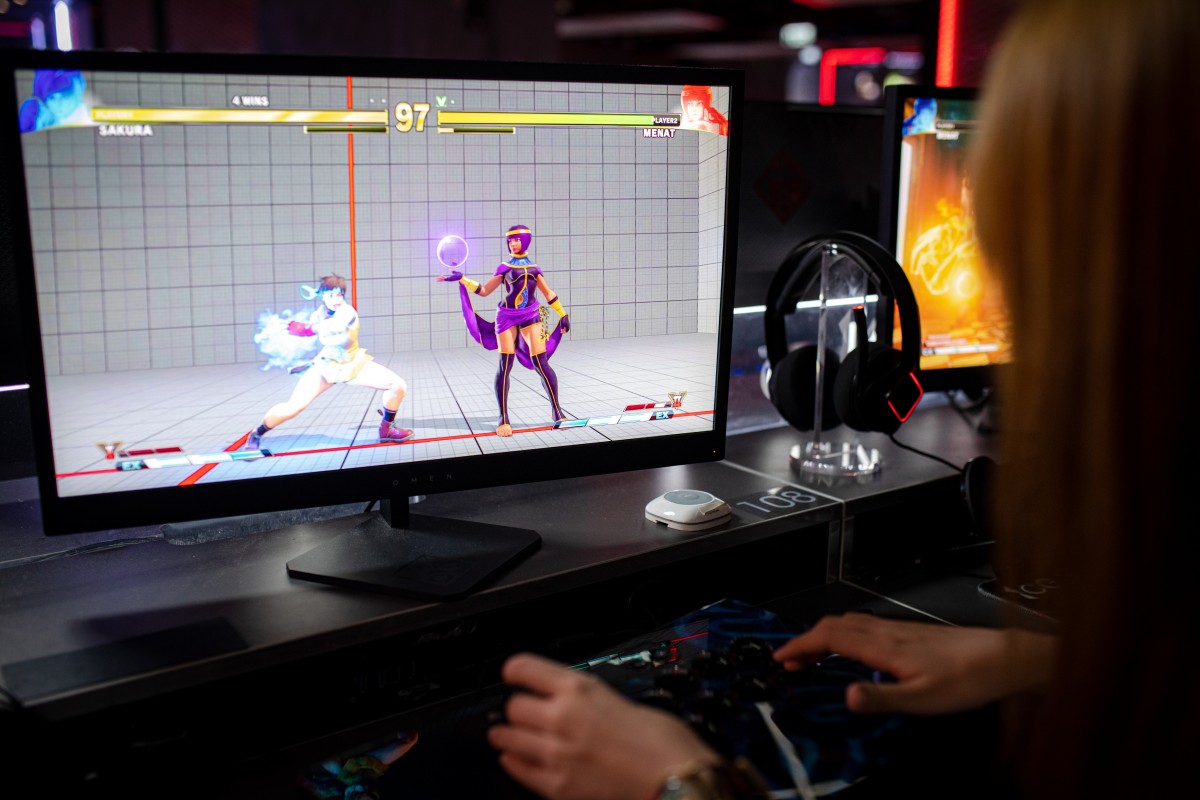 When computer games first became a popular pastime, the generally received wisdom was that they were not a great use of time. But in fact, there are many reasons why this is not the case; they are actually a good way to pass the hours. So, here are a few reasons why it is worth playing computer games.

Unlike watching TV, which is a completely passive activity, playing computer games keeps your mind active in many ways. Maintaining an active brain is one of the best ways of mitigating degenerative diseases in later life. Some studies have even shown that playing video games can be beneficial for memory functioning as well. While playing games on their own aren’t the only way of keeping your active mind, they are a great way of doing so.

With today’s games, whether this is the latest releases on the PS4 or live casino games, you are often encouraged to multi-task rather than focusing on a single thing. Often, you are playing online and communicating with others via a headset. Gamers can also often simply pause their game and launch straight into another task as their mind is firing in an active manner.

Technology has always influenced the ways in which we socialize with the people who are closest to us. Young people – in particular – are used to video games as a standard way of keeping in close contact with friends and family. Thanks to the advent of online gaming, you no longer have to be in the same room to do so. Many people find socializing easier when they are engaging in another activity at the same time, and video games certainly tick this box.

When you play video games, you are bound to fail sometimes, and while this can be frustrating at first, you gradually start to come up with new ways that you can be more successful in the future. Often, this is through the making of small improvements. Many of the lessons that you learn while playing games can easily be applied to other aspects of your life. So, gaming can help you to be more resilient and overcome obstacles that you used to think were insurmountable.

One of the central themes that runs throughout video games is the problems that are thrown up and coming up with ways that you can solve these issues. Again, this amounts to a valuable life lesson that you can use in other circumstances. Even the most basic of video games tend to involve problem-solving of some description, and while the problems may not be directly relatable to your life, they can provide you with more general abilities.

As you can see from just the reasons listed above, video games can provide some tangible benefits that can influence and improve other areas of your life. These are just some of the ways in which they can do so.