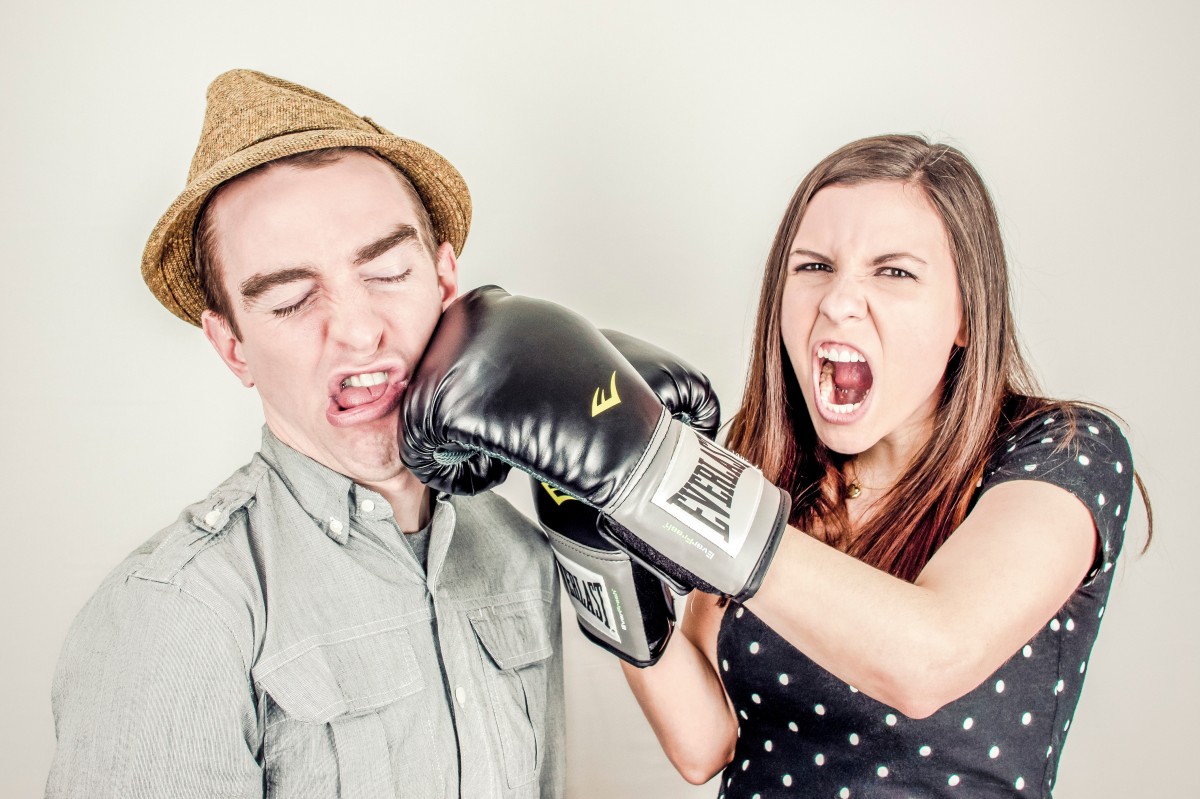 The redundant array of inexpensive/independent disk (RAID) allows you to utilize a group of physical hard disks that appear as a single area of usable space on your PC. This combination enables reliable data storage in the background so you can have fault tolerance, speed, and redundancy. Since previous RAID levels have become obsolete, this comparison focuses on RAIDs 5 and 10.

RAID 5 is somehow an improvement of its predecessor RAID 4. Just like RAID 4, RAID 5 is stripped at a block level and has dedicated parity disk. The parity disk enables data recreation if one of the disks fails. Since RAID 4 has only one parity disk, you will likely experience a slight delay in writing operations. Thus, it’s far more efficient to go with RAID 5, which doesn’t require spinning and sync.

Instead of allocating a full-disk space on a single dedicated parity drive, RAID 5 distributes parity across all drives. The RAID 5 distributed parity space will still occupy a similar space as in RIAD 4, but it enhances efficiency by storing across the disks. So, if one disk was to fail, you can reconstruct the information from the records on other drives and the parity disk. RAID 5’s block-level stripping offers good performance and is probably the most cost-effective solution since it takes the space on only one disk for any number of drives. Despite this, you should expect slow operations as the controller rewrites parity information from other drives. Overall, RAID 5 is perfect for databases.

RAID 10 is nested RAID 1+ RAID 0 because it applies both setups.

RAID 0 stripes its data across the disks enabling it to read multiple data points from multiple disks simultaneously. In simple terms, disks in RAID 0 levels store different parts of the same data. Therefore, losing a single disk would lead to the loss of some parts of the data. While RAID 0 is known to provide exceptional speed, it could be unreliable, especially for a mission-critical system.

As you can see from the diagram above, RAID 1 seems to mirror or duplicate data from one disk to the other. The data duplication enables data recovery in case of disk failure making RAID 1 ideal for reliability.