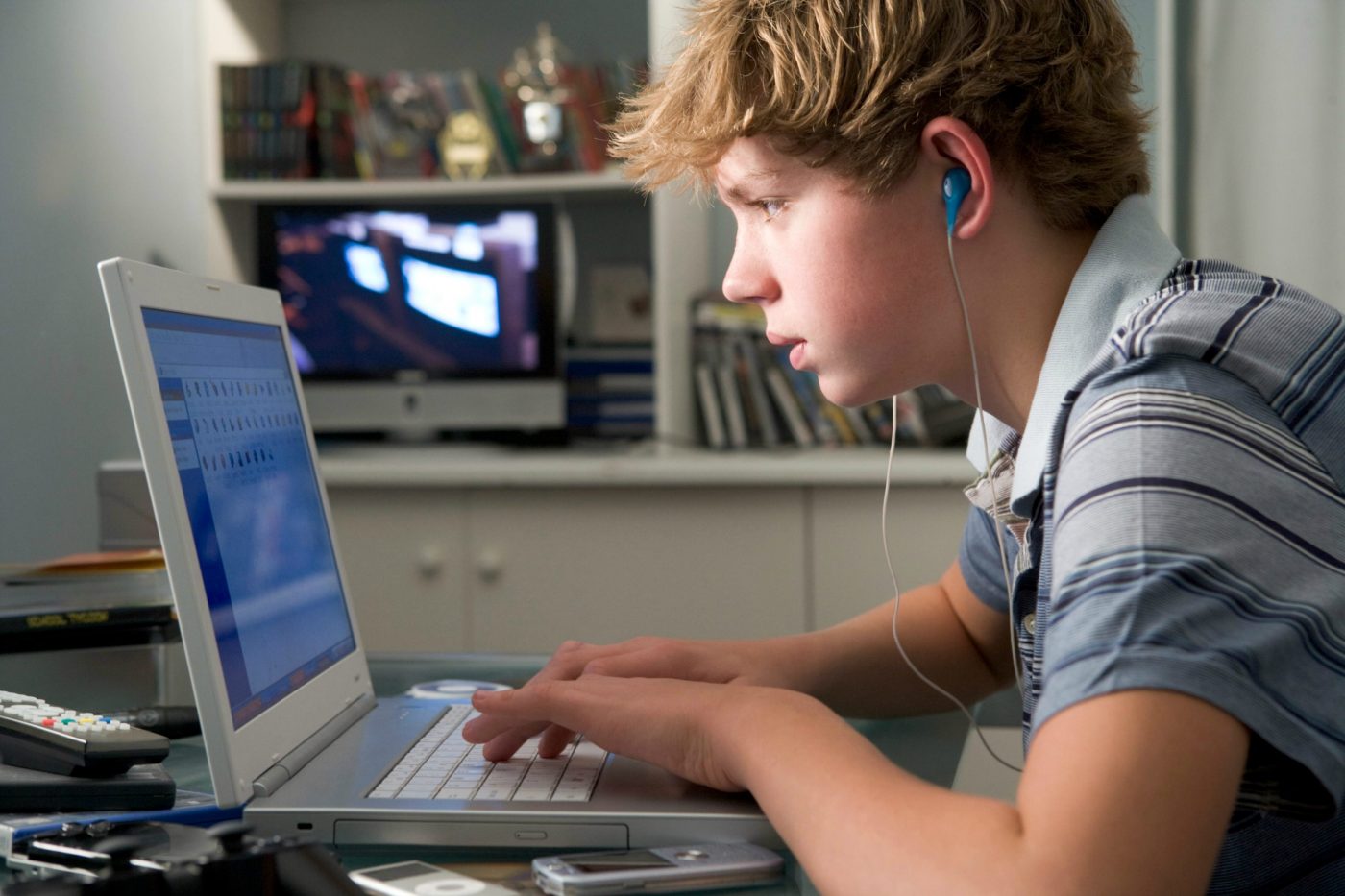 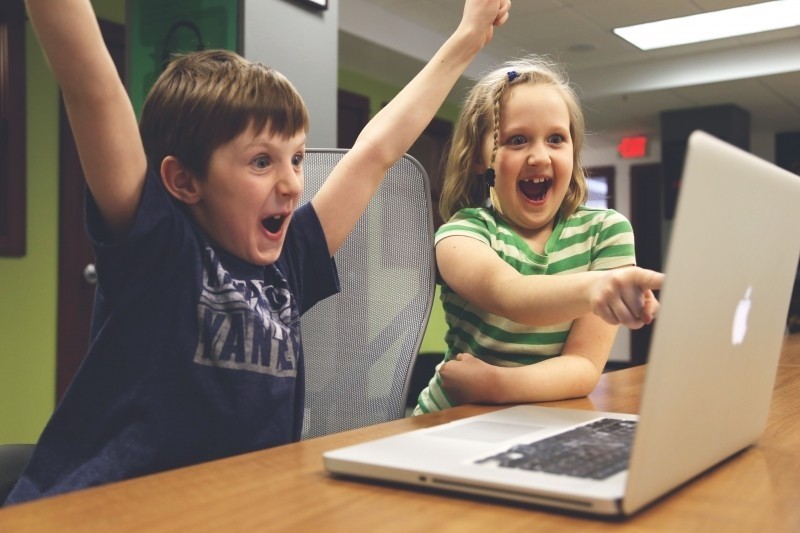 Who would have ever thought that online gaming could become something you can earn a living from? The game that was reserved for geeks is now a way to earn a living. What’s more fun is that there are sponsors and fans the world over. Some are not even geeks! To show just how much professional gaming has grown, look at the Cosplay events!! Cosplay is a gaming convention where fans get to dress as their favorite characters from the games they love to play. Cosplay is huge. The event is usually fully packed with gamers and fans.

If you think that is not enough proof that professional gaming is huge, and here to stay, here are some factual numbers. Right now, the number of people playing League of Legends in the world is over 65 million. Professional gaming has grown so much over the past few years. From playing games for fun at slotozilla.com to now taking part in huge tournaments, eSports are estimated to be worth about $612 Million. This amount is expected to increase significantly in the next few years. With the growth in the eSport industry, other vices have also come with this new sensation.

Statistics show that an average of 450,000 children gambles on a weekly basis. This number was given from a gambling commission which shows that it is the more prone vice compared to drugs, alcohol, and drugs. Over the past few years, the percentage of children indulging in drugs, alcohol, and smoking has declined significantly. This has not been the case for gaming as the number has increased.

· Who is more inclined to gambling?

It is more prevalent in boys. They also tend to gamble a larger amount of money. Mostly double the sum girls put into their gambles. The young punters often gamble on the fruits machines with 8% of them going to commercial gambling premises like casinos.

· Why has gambling become so popular among the young? Would you ask?

Well, most children say they watched advertisements on TV, 63% from the over 2000 that were interviewed said they saw gambling advertisements on their social media sites with the rest saying they came to know about it through the promotions that usually show up on the online sites they visit. It’s also interesting to note that one in every 10 of the study sample following Bookmakers on their online platforms that include Facebook, Instagram, and Twitter.

· Are the youngins aware that gambling is dangerous?

· So why exactly do all these children gamble?

There is a growing niche for professional gaming and unfortunately, with it is the growth in underage gambling. While the numbers are already quite high, they will probably increase further if not properly checked by the necessary bodies. Teenagers are getting more hooked to different forms of betting. Unfortunately, this is facilitated by third-party bookmakers. Since professional gaming is attracting a larger audience, betting companies have started providing odds to which the fans can bet on. Twitch, which is the site through which the audience can watch online gaming live, and the owners put the numbers at 100 million views per month! Sites like William Hills offer betting odds for online games, but they have put in place mechanisms that ensure that only adults can place bets on these games.

Third party gambling companies like the CSGO Lounge and EGB.Com on the other hand, have not put such mechanisms in place and this has been the channel through which teenager punters take part in the vice. CSGO Lounge allows the spectators to place bets on skins, which is a medium that can be exchanged for the different components in the game. Some skins have such high stakes that it is quite expensive to buy them and some children have gone to the extent of stealing their parents’ credit cards and using them to place bets. Bets that they may end up losing. So while they gambled, they also took part in another vice which is theft!

Why then have they not been blocked? You would ask? CSGO does not appear on the registered list of companies that are allowed to offer gambling services. EGB.com which lets you gamble with real money is also not registered. While the two bookmakers offer ways to verify that one is an adult before they can play, their verification methods are not foolproof. Registered companies have put in place mechanisms that shut someone out if they cannot fill in all the information required for registration. This means that minors are denied access.

Underage gambling needs to be checked and stopped. The numbers from the research are worrying, and if something is not done, then the young population will be left to suffer from this addiction and other vices like theft. Gambling Certification boards need to put laws in place that will ensure that no minor gets access to the site. Parents need also to be vigilant and to speak to their children about the dangers of gambling. If not, then the next generation of adults will be a doomed lot.