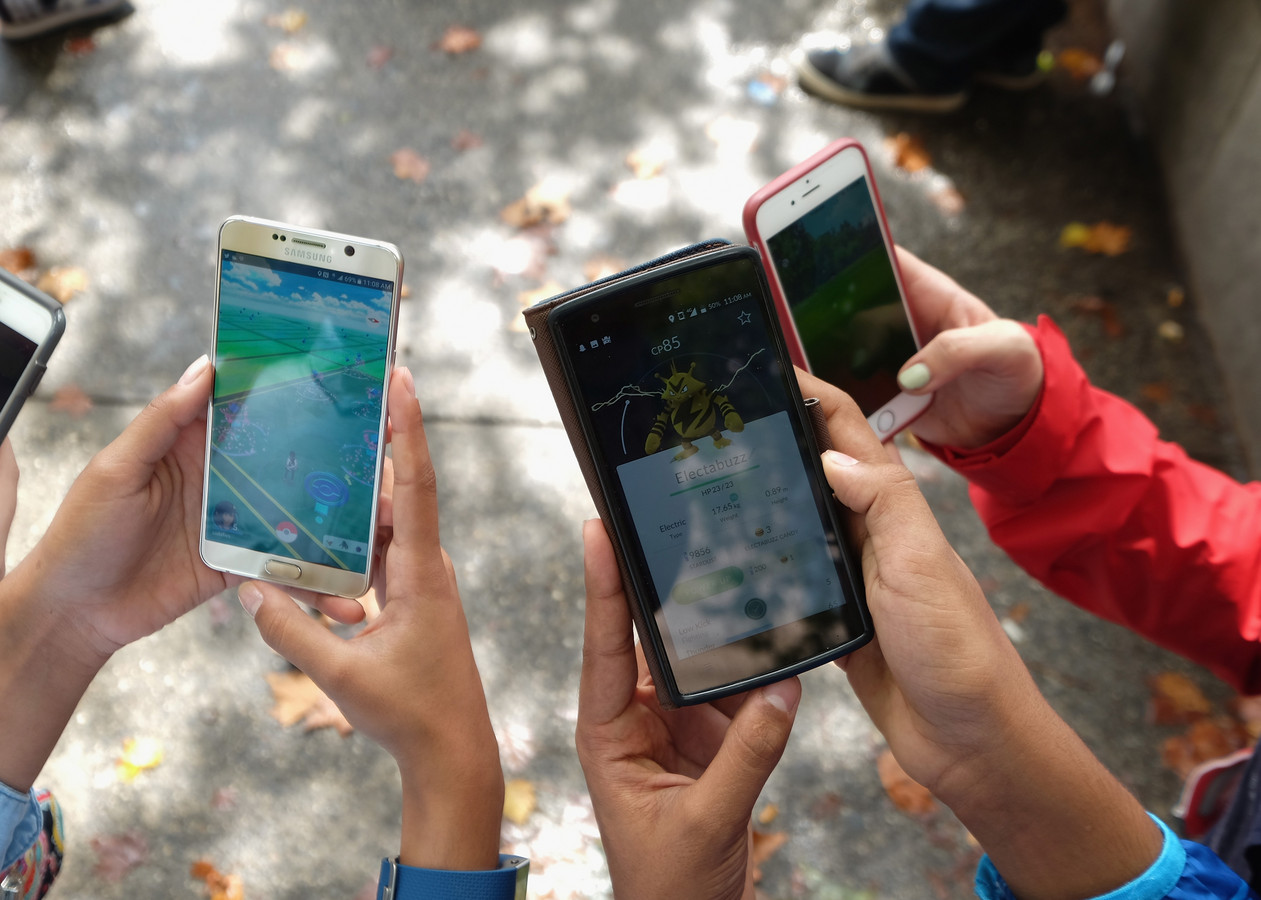 If you were to consider what our lives would be like without our smartphones and tablets, then remember it was only ten years ago that the very first generation of iPhone was launched. It just goes to show what a massive leap technology has made within the last decade or so.

In fact many people would be lost without their apps. Where else can you browse, plan, buy and pay, play and learn and just generally keep in touch with family and friends except from your mobile? Nowhere else can you experience having the world at your fingertips while also playing on sites like winkbingo where you can make new friends, catch up on the latest news and gossip, and enjoy a laugh whilst enjoying the classic game. Lately, we’re all enjoying Pokémon Go, although there is some pretty bad news for the lovers of the little blighters as it seems all of the Pokémon’s could soon disappear from the map!

Trespassing incidents are incredibly high with houses being entered without permission from the owners just to catch the mini monsters. It has been reported that some people have gone as far as to ask the help of a Cyber Solution company to come up with a ‘wipe all Pokémon form their vicinity’ program, and it seems that Niantic might not be able to do anything at all to prevent the Pokémon from vanishing.

Following this request to Niantic there has been a rush of complaints by players about the disappearance of vanishing Pokémon on the internet with one player actually sending a tweet to Niantic pleading with the company to remove the restrictions. Some avid players have also reported than many of the creatures have also been removed form non dangerous areas. The removal of these creatures is down to the fact that there is a reporting tool that allows people to report location for the potential removal of the Pokémon.

For hardcore Pokemon Go players like Jimmy Derocher, the disappearance of the creatures is going to severely tone down his gaming enjoyment. So he’s devised a plan to gather as much XP as is humanly possible. In fact earlier this month it was Jimmy who managed to get himself over a million XP over a weekend, the reason being that he wanted to prove those who commented over the internet that those who could were simply cheating, were wrong.

Derocher has even devised a special walking route (Austin, Texas) to hopefully get a million XP in a single day, and he was going to live stream the attempt on Twitch with the help of some of his friends. Everything started well for Derocher who amassed an amazing amount of points until hour 13 when everything changed for him. This was because no matter what he did each and every one of the Pokémon began to run away from him due to Pokémon Go’s anti cheat measures, even though all the points had been gathered completely legitimately.

If you put this soft ban together with the latest news that many Pokémon are going to be removed from the radar completely then this type of inspired gathering of XP’s is just not going to happen again.