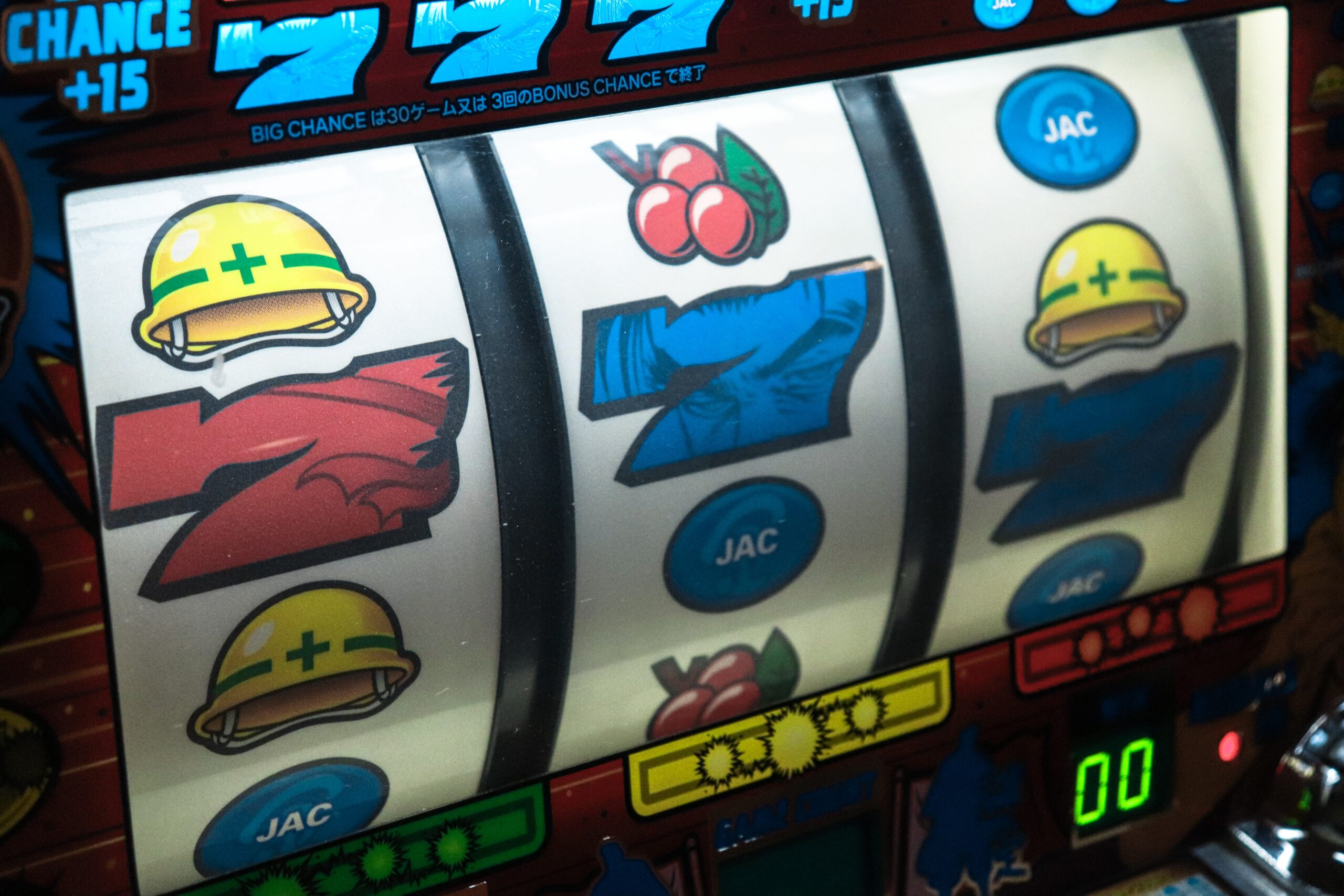 Online slots have blossomed dramatically over the last ten years, becoming one of the most popular virtual pastimes across the globe. Every single day, millions of people from dozens of countries go online to visit virtual casino sites and play their favourite games like Reactoonz 2 and Starburst. Even in countries where online gambling is technically still illegal, such as Japan, online slots have a dedicated fanbase.

In response to this ever-rising demand, slot game developers regularly release new titles, each one seemingly more enticing than the last. In addition, all aspects of online slots are continually being tweaked and improved, in order to provide a more immersive and enjoyable experience for players.

But where did it all begin? How did online slots first become part of our virtual entertainment, and how have they evolved over the years? Read on to find out!

This may come as a shock, but online slots as we know them are a very recent development. After all, the sophisticated technology required to create and disseminate them on the Internet only really came into its own during the first decade of the 21st century. Online casinos have only been around for about thirty years or so, with the first one pioneered by Microgaming in 1994. Initially, they were slow to take off – perhaps unsurprisingly, as these sites were rather clunky and unsophisticated to begin with.

However, with the inception of 3G technology and HTML5 platforms came more sophistication and easier access, not to mention higher levels of security. As well as being able to access casinos using a web browser, gamblers could now also play online casino games using their new smartphones – another one of the major technological advances of the early 2000’s.

At the same time, various developers around the world were designing and launching a variety of online slot games specifically for the new virtual casinos, including the likes of industry veterans such as Microgaming and NetEnt.

Standing on the shoulders of giants

Over the past ten years, slot game developers have worked doggedly to create games of an increasingly high quality – which includes everything from the graphics to their special features, such as free spins, cascading reels, and other exciting bonuses. These developers are constantly pushing the envelope to offer a more enthralling experience that will keep players coming back for more.

Online casino sites have also put a lot of effort into evolving as technology becomes increasingly more complex, introducing Virtual Reality and Augmented Reality to make online gambling more immersive and realistic than ever before.

What does the future hold for online slots?

A quick glance at the history of online slots has revealed how quickly they have evolved, and it seems likely that this rapid evolution will continue in the years ahead.

Currently, live-streaming dealer games are a big hit in the online gambling community, giving players the sights, sounds, and atmosphere of a brick-and-mortar casino inside their own home. This kind of interactivity is important for 21st-century players, so it’s likely that interactive slots will also become a major new development in the very near future. Exactly how far online slots will develop is unknown but it seems unlikely that their appeal will diminish anytime soon.