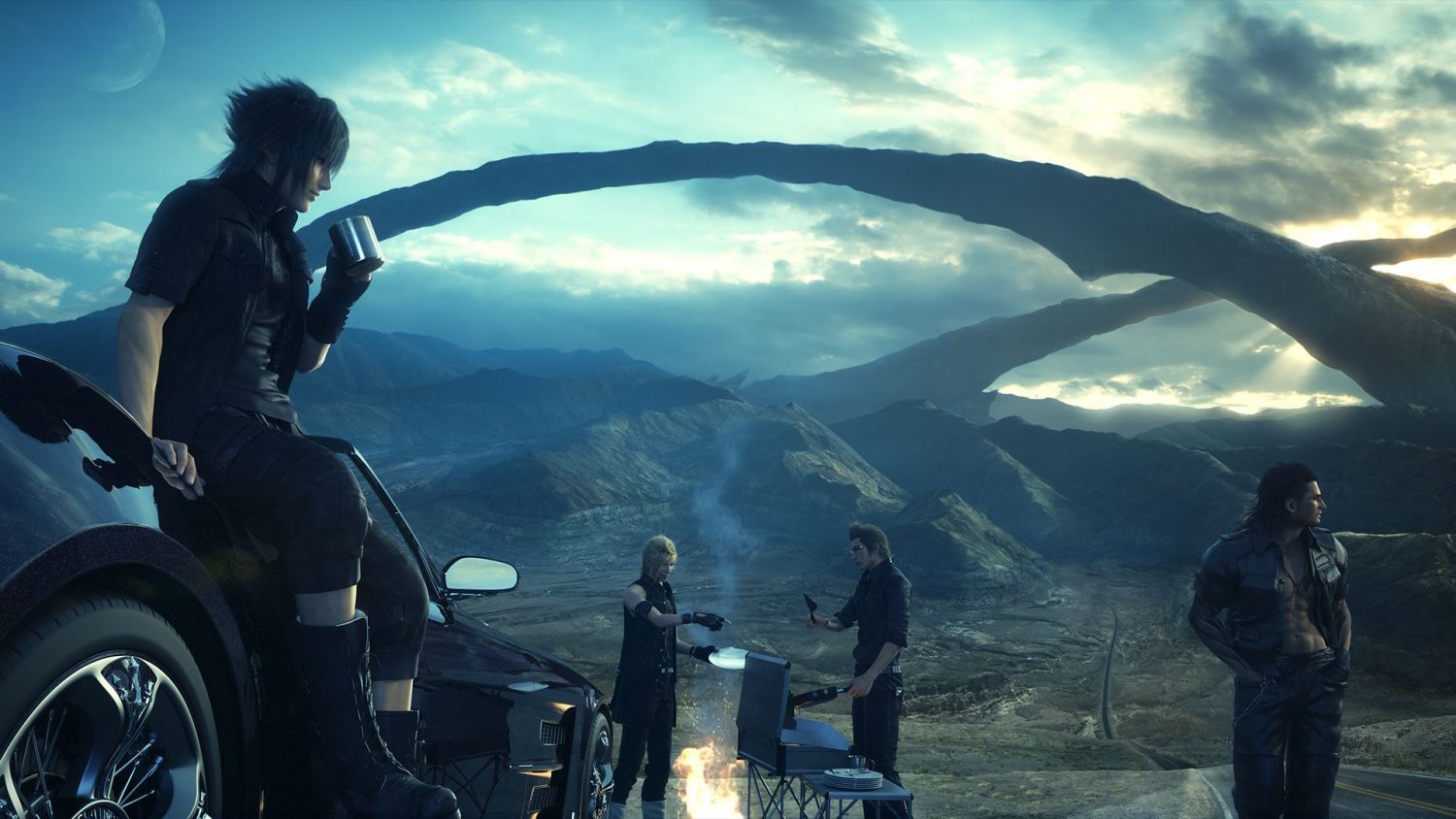 With technology and the way in which we play, interact and experience new games and apps developing at such breakneck speeds you would think that there aren’t too many places left for the industry to go.

But even after all these years it’s a market that is still looking to find the best ways in which players can intermingle in real-time, as well as immerse themselves into their gaming experience. With virtual reality and augmented reality set to become the latest new phase in gaming, what other new developments can the online market now look to offer gamers? 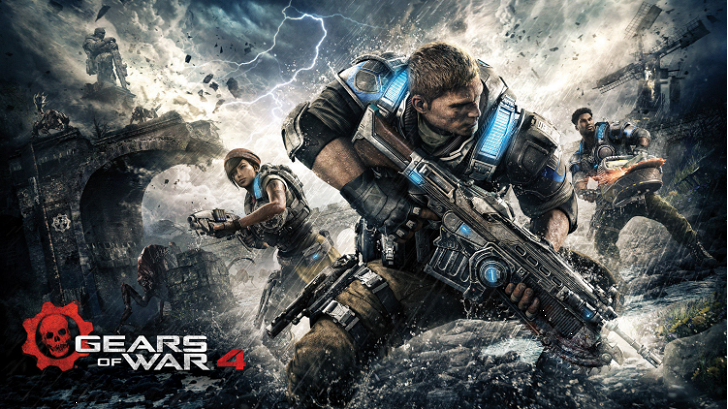 The console gaming industry of course has had a lot of fighting to do in the past few years, especially with alternative gaming markets coming to fruition and gaining popularity so quickly.

The mobile gaming industry is one such competing market that has certainly given console companies the most cause for concern. This doesn’t mean that console gaming has sat back and nothing to push things forward in terms of online gaming. Consoles have for many years now embraced online gaming potential by providing players with downloadable content, more reasonably priced games and genuinely exciting multiplayer experiences.

There are plenty of exciting new titles arriving on consoles later that will push consoles both online and offline; including EA Sports’ latest ‘Fifa 17’ offering as well as action-packed sequel ‘Final Fantasy XV’. This fall will also see the release of the highly anticipated third-person shooter follow-up ‘Gears of War 4’. The game will be released exclusively into the Windows 10 Windows Store as well through as Microsoft’s Xbox Play Anywhere facility allowing cross-platform multiplayer opportunities.

As mentioned mobile gaming is set for another truly game-changing year as a number of technologies are slowly entering the market and which will no doubt have a huge impact on our future gaming experiences. Mobile gaming is constantly on the up and with profitable casino-based games, sportsbooks and apps that compare bingo sites there is so much out there for just about anyone with a mobile device to get involved with.

Just this week saw the unveiling of Nintendo’s ‘Pokemon Go’, a new free-to-play augmented reality game that merges the real world and real-time locations with virtual Pokémon you set out to collect. It’s already been hugely successful and has even added $7 billion to the company’s market value.