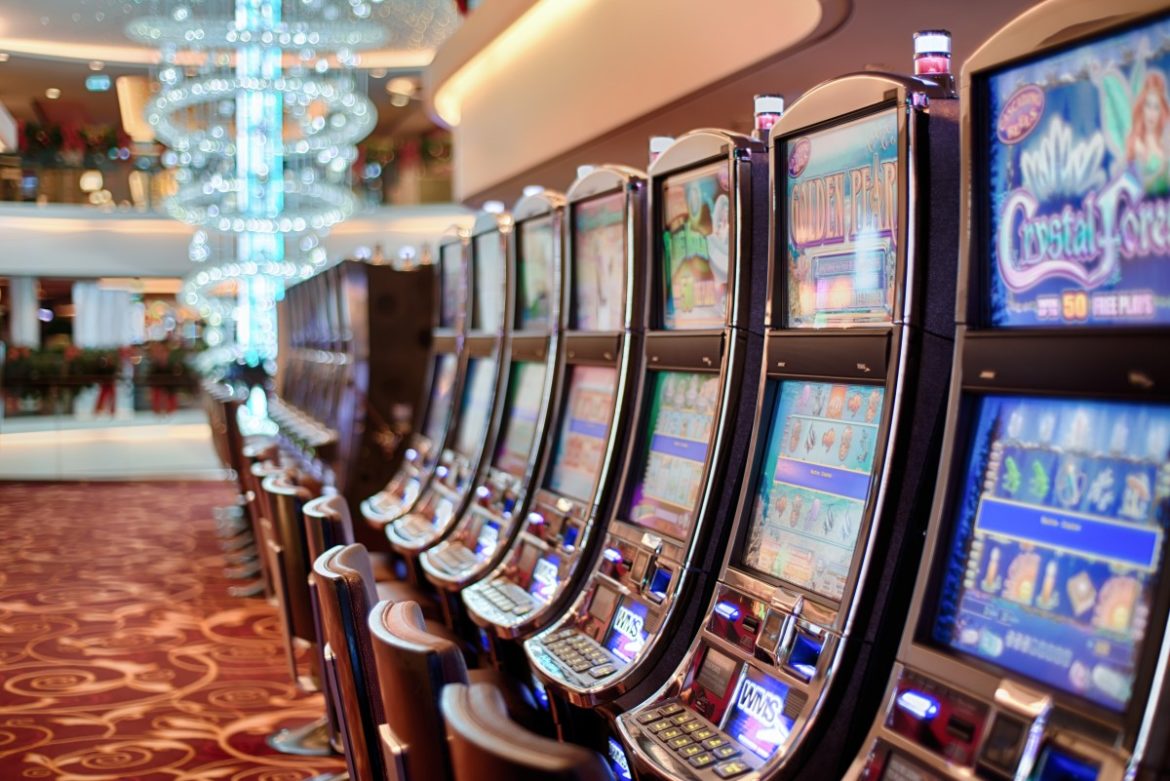 With casinos in Las Vegas and Atlantic City having been basically shuttered for the past two and a half months, those of us that enjoy hitting the poker tables and slot machines have had to find alternative ways to get our gamble on. Of course with the pandemic, weekly games with the buds are out of the question so that means a lot of us are turning to online options like Bonanza – play game today.

According to a recent press release, on May 22nd a man playing online slots at Golden Nugget won the largest jackpot ever on an online slot machine.

And this wasn’t his first big win.

The man identified only as Scotty W. from Bridgeton was supposed to go on a cruise recently but after it was canceled due to the pandemic, he found himself playing online slots from home. That’s when he hit the bonus feature with a nice 23 free spins.

Then the multiplier kept increasing until it hit 25,000.

Then he realized he’d hit a million dollars.

“I can’t believe it,” Scotty said according to the news release. “My week went from planting and gardening to winning a million dollars.”

Second Win in Less Than a Year

While his age wasn’t revealed, Scotty said he plans on buying a home in Florida for his future retirement with his winnings.

Not only is Scotty the biggest online slot winner to date, he may well be the luckiest too. It seems that he was the lucky winner of a brand new Ford Mustang from the same online casino just this past August.

Tilman Fertitta, CEO and owner of Golden Nugget, was quoted as saying that he was “thrilled to hear that one of our loyal online casino patrons has become an instant Million Dollar Winner in one life-changing spin. I look forward to congratulating him personally.”

Casinos around the country, and the world, have seen a marked increase in online play since mass stay-at-home and shelter-in-place orders took effect back in March.

So while some casinos are looking at reopening their doors, there’s still a lot of unknowns and restrictions. Not to mention there’s likely plenty of readers that just aren’t ready to venture back into the close space and canned and recycled air of the casinos.

It’s always good to see someone win big but with the state of affairs right now, this record setting win seems extra special.