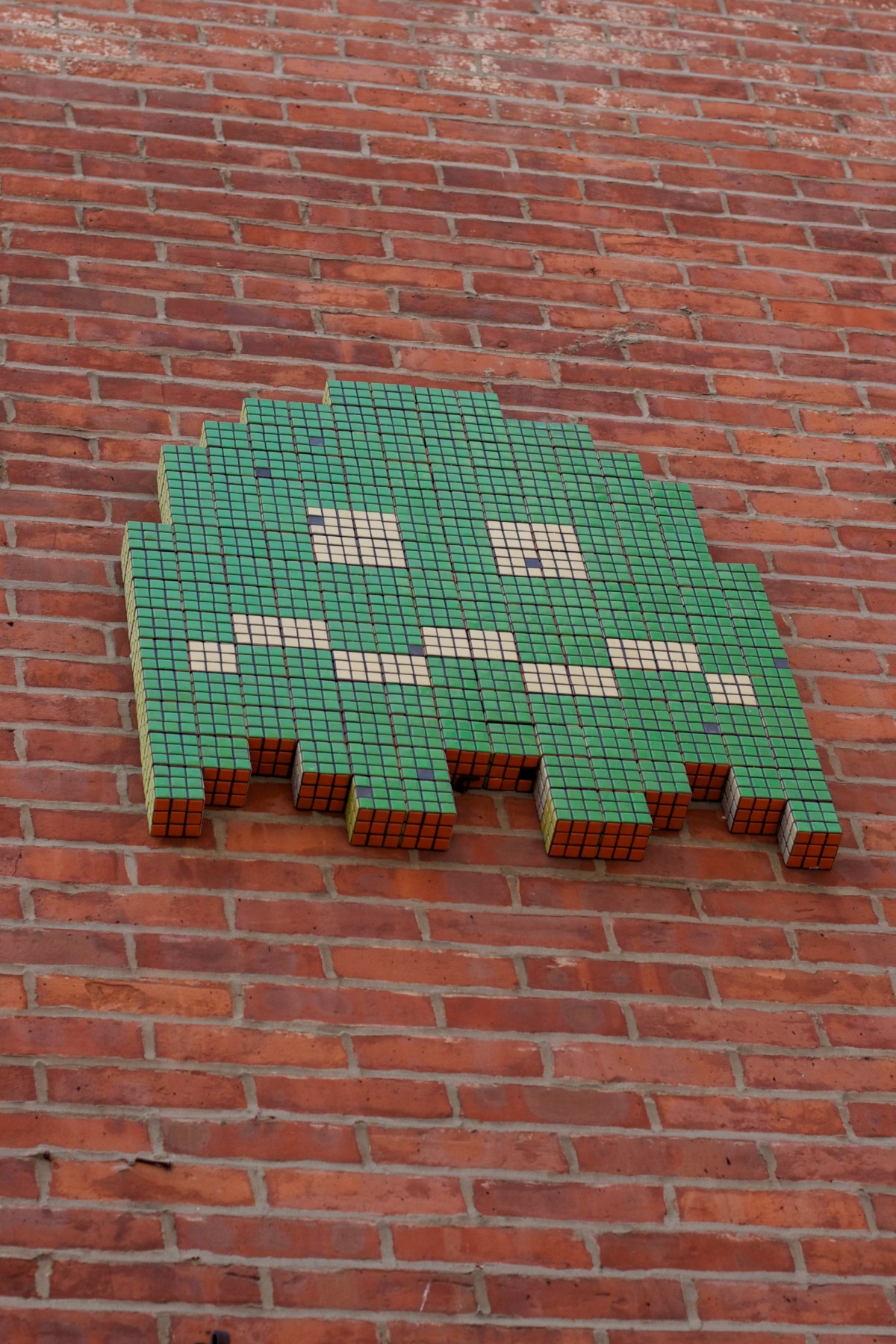 There are many casino games available based on video games, the majority of which are slot games. Tomb Raider, Street Fighter II, Hitman, Call of Duty: Modern Warfare, and Zuma all good examples of video games that have been successfully adapted to make popular slot games that can be found at top UK online casinos however, you would not consider any of the video games highlighted above to be retro and below we bring you our list of old school video games we want to see adapted into casino games.

We begin with Super Mario Brothers and this must be one of the all-time classic retro video games. Developed and published by Nintendo in 1985, it is regarded by many as being the first major platform game and the fact there were many additional Mario Brothers games in the future tells you everything you need to know about the popularity of the original release. It would be great to see Mario and Luigi on a slot game, along with the green pipes, the mushroom kingdom, Princess Toadstool, and Bowser. One of the bestselling games of all time, Super Mario Brothers is an old school video game we would love to see adapted into a casino game.

Remaining with Nintendo and we come to another of their hugely popular titles in The Legend of Zelda: A Link To The Past. Any form of Zelda based casino game, especially slot game, would be welcomed with open arms but if it were based on this classic, it would surely jump to the top of the charts. Released on the Super Nintendo Entertainment System in 1991, The Legend of Zelda: A Link To The Past features a top-down perspective and it would be great to see Link plus the Hookshot, Master Sword, Spin Attack, and Pegasus Boots as part of a casino game. The Magic Mirror acted as a portal between the Dark World and Light World, and this could also be used to great effect in an online slot game.

Moving from Nintendo to Sega and next in our list of old school video games we would love to see adapted into a casino game, we come to Sonic Hedgehog. Sonic the Hedgehog 2 is perhaps the best early version of the game and it was first released on the Master System and Game Gear back in 1992. Sonic himself plus Tails, Dr. Robotnik, rings, hang gliders, mine carts, and emeralds could all play a part in an online casino game. Emeralds often play a role in the most popular online slot games and they would fit nicely into the theme of a Sonic the Hedgehog slot.

Some of the other old school video games we want to see adapted into casino games include Donkey Kong, the game which first featured Mario, Outrun, a classic 3D car driving game, Paperboy, where the goal is to deliver (throw) newspapers, Streets of Rage 2, a retro fighting game, and Sensible Soccer, a classic soccer game with some interesting takes on player names.