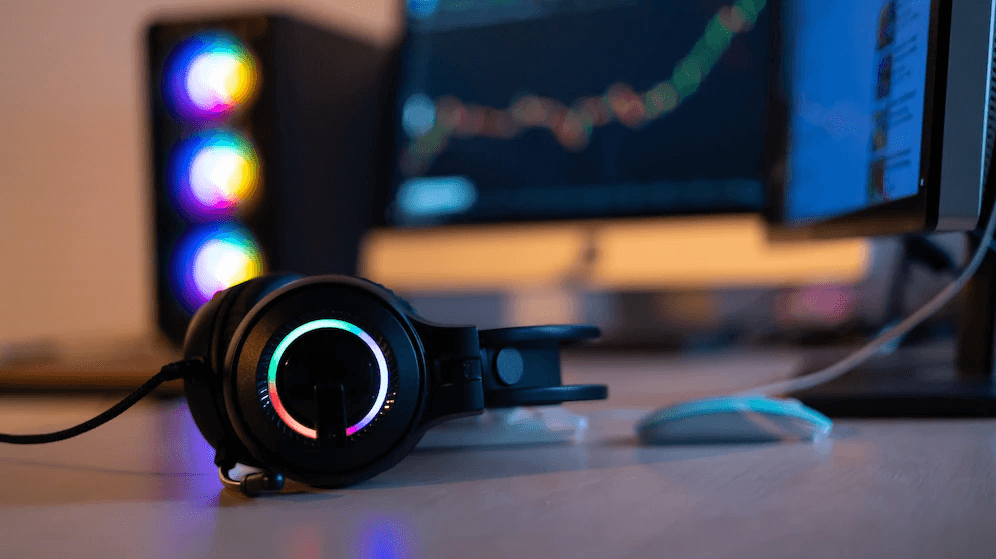 At the end of November, a new update for World of Warcraft – Dragonflight became available in the world of Azeroth.

Specialization for craft professions and a new order system have become available. New zones and dungeons of the Dragonflight level. By investing gold in new equipment for blacksmiths, you can get a profession boost and more valuable and expensive orders. How to buy WoW Gold in Dragonflight? Contact a dedicated service.

The level cap has been increased to 70, and in order to reach new heights, players will have to travel to new Dragon Islands and explore their secrets, find the ancient capital, learn the history of each island and learn how to tame their own dragon.

Players were introduced to a new race – Draktir. It is a mixture of humans and dragons that can change their appearance depending on the situation. Draktirs are not tied to a specific faction like other races – you can choose new representatives of the dragon species for both the Horde and the Alliance.

A Draktir can be an offensive mage and strike targets with fire from a long distance using his form, or a healer, restoring the health of his allies with mass skills.

The new race starts in the depths of the Dragon Islands and is trained at a special training ground hidden in the mountains, after reaching level 10, the Draktirs leave the islands and begin to study the continents of Azeroth.

For other races and classes, the start remains unchanged.

Starting with the Dragonflight update, a system of orders will appear in World of Warcraft – the ability to provide a recipe to crafters as part of the competition and add resources to get the created item for a monetary reward.

The higher the value of the item, the higher the skill the crafter should have, but for crafting professions, this is a great chance to level up their crafting skills by simply completing other people’s orders and earning gold in parallel.

Public and private orders available. You can order manufacturing in the new capital of the Dragon Isles at the NPC and there is a production table nearby, where craftsmen can track orders, accept work and immediately start manufacturing equipment.

Please note that in public orders, the client can set the cost and skill level of the master, but provides the resources himself, along with the recipe, and puts an amount that is fair in his opinion.

Private orders are directed to a specific player and the client may not apply resources, so the DM should be careful not to get into a situation where the order requires the use of his personal supply, if such a format was not initially agreed in advance.

Specialized equipment has appeared for professions, which increases the chance of creating improved equipment by strengthening important parameters. Each profession has its own three items to enhance.

Don’t worry about equipping the right items in time – the system will put on and take off the items for crafting every time you create an item, if they are in the character’s inventory.

The continuation of the plot narrative begins after level 60, when, depending on the faction, the path to the Dragon Islands through the main port opens up for players.

Horde and Alliance representatives travel together until they arrive peacefully at Dragon Isle Harbor.

Players will go to study the history of the four islands in order to understand the plot and discover the capital of the entire archipelago.

Gamers are waiting for four islands, each of which has its own kind of dragons and fights with internal players.

The first island is the abode of fire dragons and their confrontation against half-giants, riding mammoths, the player needs to help the explorer find out the history of his ancestors who once inhabited these lands.

The second island is the abode of the Wind dragons and the wild spirit of the wind.

The third island is the abode of ice dragons and many more animals and monsters. The island is completely icy, and the players have to go through a huge territory before going to the main and last island, on which the treasured capital of the Dragon Islands is located.

The fourth island is a mountainous area and paths leading to the capital, where the player has four quarters in the style of each of the dragons, a table with the acceptance and issuance of orders for professions and auctions.

When exploring new lands, the player will be able to tame and upgrade one of the four types of dragon.

The dragon and the player become one synergy, and leveling the dragon will increase the number of aerobatics that the player can do with his new pet. The character, in turn, will increase his perseverance in the saddle, otherwise local creatures will be able to easily knock out an inexperienced rider from the saddle.