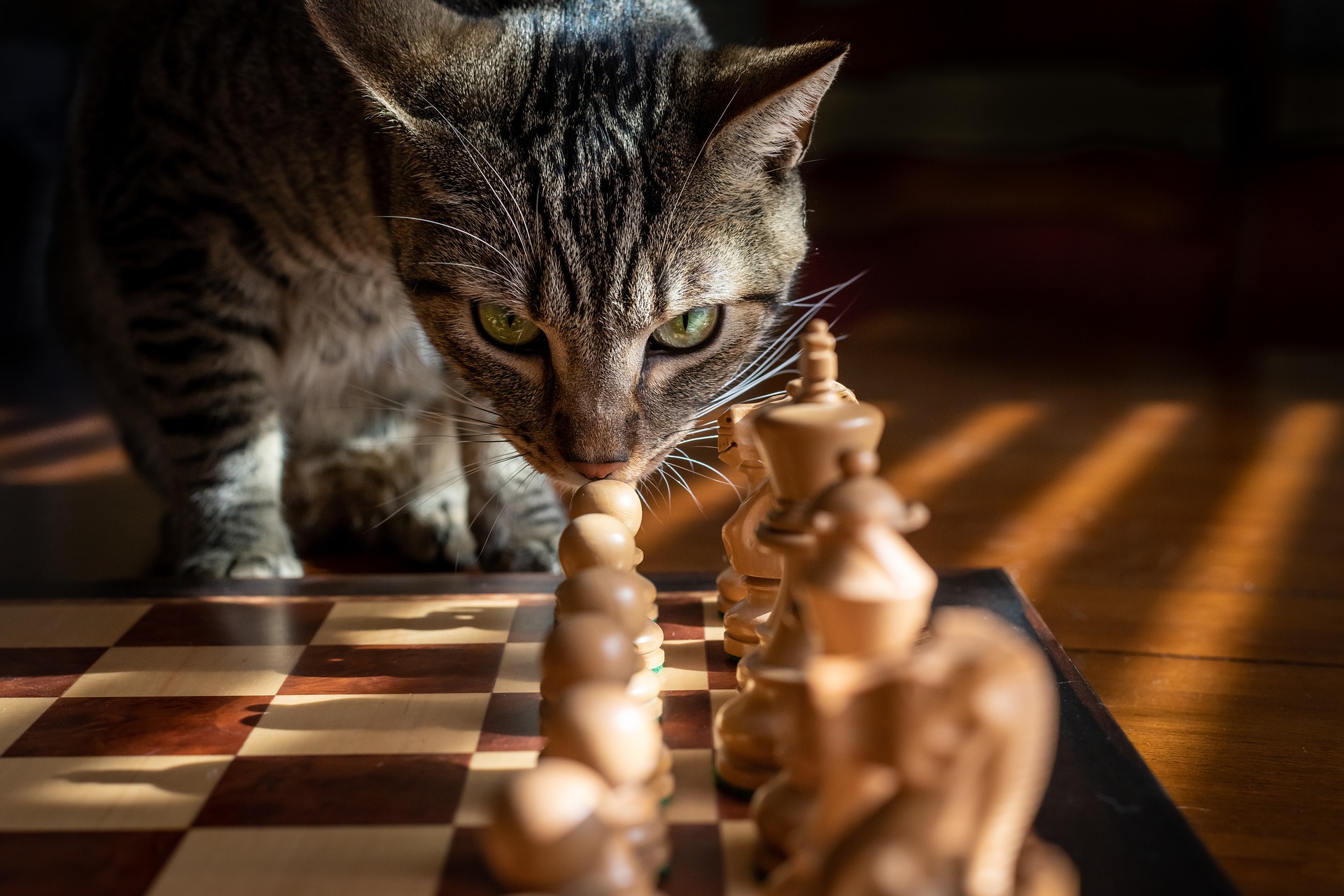 Sponsored Content and Play-to-Earn: The New Turns in Gaming World

Gaming over the years has mainly been a one-sided relationship where the developers of a game benefit from financial gains while gamers are expected to keep spending on them. However, with a newer economic model, this situation is being curbed. Over the years, players have spent massive chunks of money on gaming. As per 2020 data, gamers spent around $143 billion globally. Gaming applications took $100 billion worth of profit from the same amount. Therefore, for every dollar that gamers spent on the App store and Google Play Store, these applications earned 70% of it. In 2021, gamers were seen spending over $120 billion on mobile games which is a 20% increase from the 2020 data. In gaming, advertising is a monetization policy where advertisers purchase ad spaces in video games. These could directly be integrated into the game or could be viewed as traditional banner advertisements. Crypto has been the most preferred currency across the gaming and gambling fraternity, owing to the anonymity it offers. And crypto casinos are the next revolutionary option that seems to attract gamers. Websites such as strafe, have been helping gamers with great reviews for credible crypto casinos which are an obvious choice.

This newer gaming model embraces the idea of an open economic status with financial rewards for every user who adds value to a game by playing in the ecosystem of gaming. Previously, games were a mode of having fun. However, the perception has been changing over the years with multiple new genres like MMOs and MMORPGs coming in. $9.6 billion was invested in 2019 in the global gaming industry and 24 blockchain gaming companies saw $476 million worth of investments during the first half of 2021.

Features of Play To Earn Games

Play-to-earn games such as The Sandbox, and Acie Infinity are very popular. These games are different from traditional games like the Sims where gamers can buy game assets with an in-game currency that have zero value in the real world due to zero infrastructure for liquidity. World of Warcraft offers a marketplace where gamers can buy in-game assets and also exchange avatars. Blockchain technology along with the play-to-earn model have collectively solved these issues.

Sponsored in-game advertisements are a major revenue strategy applied by gaming developers which helps them earn money by selling these ad spaces in games. These ads come in multiple formats and the aim is to draw the player’s attention without interrupting the actual gameplay.

Many players enjoy sponsored video gaming content as per a 2019 study by Marketing Dive. The data showed that 46% of global gamers and 63% of gamers under 35 have played games with sponsored content. 61% of these gamers felt that sponsored content in games makes the experience more fun whereas 23% of players felt that these advertisements were not enjoyable. The global market for in-game advertisements was at $6.8 billion by the end of 2021 and is expected to reach $17.6 billion by the end of 2030 at a CAGR of 11% during 2022-2030.

Play-to-earn games are a new emerging trend that is expected to remain around for a long span of time. Gamers can create digital assets, earn in-game currencies, and trade them for game features or infrastructures and these can easily be sold for fiat currencies or cryptocurrencies. The global gambling market is expected to grow to a whopping $268 billion by 2025. The market for play-to-earn NFT games will also grow from $755 million by the end of 2021 to $3618.4 million by the end of 2028 at a CAGR of 21.3% during 2022-2028.