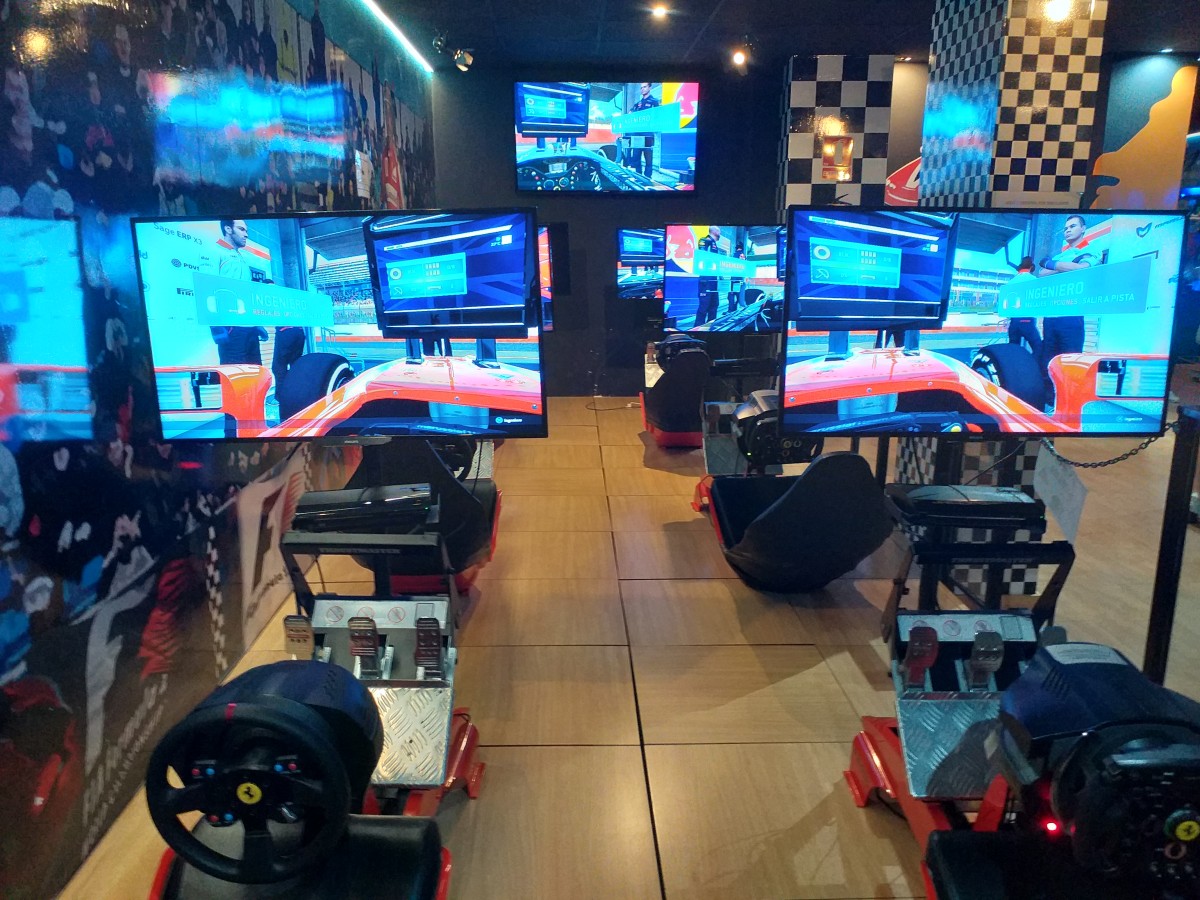 October 2020: Video game and geek culture website FandomSpot has analyzed Esports 100 biggest earners, who in 2019 collectively earned more than $50m—with more than half of that figure being made by just the top 10 players alone. FandomSpot has created an interactive graphic to reveal how long it would take each player to make the average US salary. You can view the piece here.

Each Esports gamer in the top five plays Dota 2, the popular multiplayer online battle arena (MOBA) game from Valve, with the next ten top earners playing Fortnite. In fact, just three games make up 93% of the Esports earners, with Counter-Strike: Global Offensive joining Dota 2 and Fortnite as the games to play for professional gamers.

The remaining 7% of games include Call of Duty: Modern Warfare, League of Legends, and Shadowverse.

How much they earned

In 2019, players in the top 100 earners who devoted their Esports careers to these three games earned an eye-watering $51.5m – with the top 10 players earning almost half that alone ($25.3m) To put this into perspective, it would take Finnish pro gamer JerAx just 5.7 days to earn the average US salary ($49,764).

The countries which rule Esports

The countries leading the way in the top 100 Esports earners are China with a whopping 27 players (however none appear in the top 25), then second is the USA (14 players), followed by Denmark (9 players), Canada (5 players) and joint fifth are Russia and Brazil (4 players). Just one gamer from both Japan and the UK makes an appearance in the top 100.

Within the top 10, six gamers are from Europe, one is from Australia and three are from the United States.

“Long gone is the perception that gaming is a purely a simple pastime, as some of the best players in the world are playing in front of audiences in packed arenas, winning multiple millions of dollars year on year.

As Esports’ fandom continues to grow, and popular new competitive games are released all the time, you can be sure that next year those staggeringly high earnings figures will be even bigger and it’s exciting to imagine what the future could hold for this sport”.

To find out more about the top earners in Esports, visit Fandomspot.