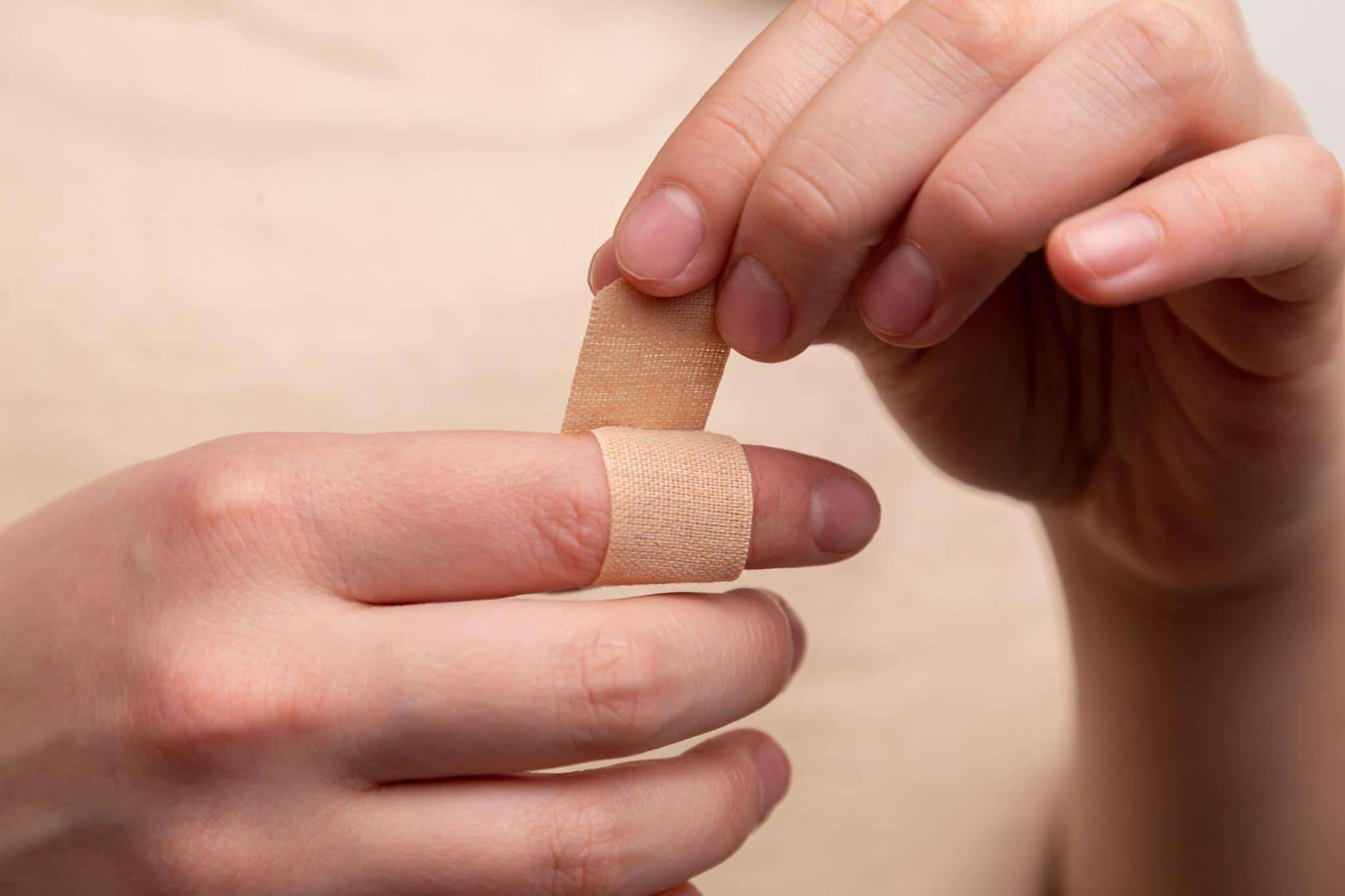 Mythic plus dungeons have been getting a lot of attention from WoW’s most steadfast adepts and new fans alike ever since the system was first introduced in 2016. With new patches adding the scaling mechanism to more dungeons, it has now become a great challenge. It is an opportunity not to be missed, too. Here’s a short guide on manning your party with a truly efficient healer you won’t regret hiring.

M+ dungeons are generally more of a challenge to raid than regular ones. This is probably the reason they promise especially attractive, high-item-value gear in reward for completing the task before you run out of time.

Given the affixes that apply from Level 2, it’s only natural that you’ll need a healer to rely on during your outing. After all, that is the class that is in charge of keeping your party alive when confronted by rampant enemies. Unless you intend to order Mythic 15 carry to obtain the keystone for Level 15 or just because you can’t resist the gear’s appeal (which is a viable solution), you’ll have to think of an efficient team make-up for long-term survival.

Predictably enough, there’s no such thing as a universal healer ranking that would work across the Mythic plus network. However, the combined experience of numerous players might give you insight into this aspect of manning.

One of the most widely employed healers in Shadowlands, as well as Legion and Battle of Azeroth, is the Restoration Druid. With Soothe, Rebirth, Cyclone, and other powerful tools at their disposal, RDs work great across M+ dungeons. They are especially good at neutralizing the Prideful Mythic plus affix due to Mastery: Harmony.

With their powerful Riptide, Restoration Shamans can prove very useful in most M+ dungeons. Just like their Druid counterparts, they deal well with Prideful. Some players feel that they are too reliant on stacking, but, in fact, disorganized group healing is another area where they can excel.

While being not particularly quick when it comes to damage restoration, Mistweavers remain a much-appreciated healer class among Mythic plus raiders. This is mostly due to the synergetic use of Rising Mist along with Renewing Mist for mass revivification, also great in spread party settings.

There are other famous and popular classes that are often employed in M+ keystone-activated dungeons. However, these often come with limitations. For instance, the following are reportedly more efficient at lower levels and thus best used for rapid breakthroughs:

What to Base Your Choice On

Choosing the right healer for your raid group might be a challenge even when you are perfectly aware of each class’s advantages and weak points. If you are looking for a rule of thumb, choose the healer you are most familiar with. Simple as it is, this approach enables you to always perform the best you can and stay in control.