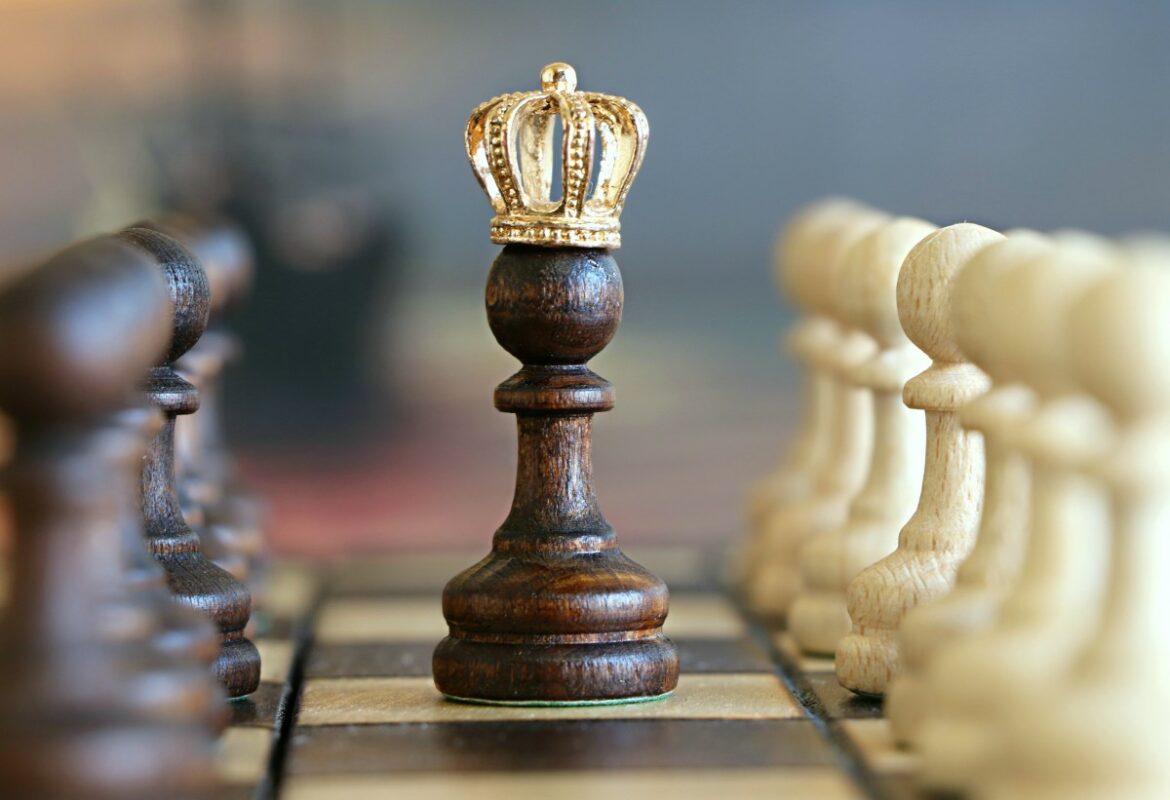 Mind sports are games of skill in which the competition is based on intellectual abilities as opposed to physical prowess. This term was coined in the 1990s, by the time the Mind Sports Olympiad was created, and has since been used to describe a number of different games, including chess, board and tabletop games, and card games. However, other disciplines, such as speed reading and mental calculation, are also regarded as mind sports.

The popularization of online gaming in recent years have contributed to a spread of these games online, and last year, with the COVID-19 pandemic, mind sports began taking over the online gaming world, as several online platforms and tournaments reached a new level of acclaim. Also in 2020, the world’s largest and most prestigious multi-disciplined competition of mind sport and games of mental skill, the Mind Sports Olympiad (MSO), was held entirely online for the first time in history.

Whether you like board games or card games, mind sports are a great way to challenge your brain and enhance your mental skills, while having fun. Thankfully, today there are several opportunities to play these games online.

Chess and board games on the rise

One of the first games to come to mind when talking about mind sports is probably chess. The millenary game is one of the world’s most popular games, and a bastion among mind sports, having been featured in many tournaments and competitions throughout the years.

Despite all this popularity, the chess world is currently going through a new boom, thanks to the recent release of Netflix’s miniseries The Queen’s Gambit, which tells the story of a young female chess player on her way to the top of the chess world. Since its release, Chess.com, the internet’s largest chess community, with more than 50 million members, recorded a significant surge in chess interest. And Twitch, the live streaming platform, also reported an exponential growth in chess streams, with users watching more than 70 million hours of chess in 2020.

At Chess.com, players can challenge the computer or play against friends and other members, solve chess puzzles and even take lessons to improve skills. But if chess isn’t your thing, there are many other board games available online. Checkers fans can play the game at websites like Gametable.org, or choose from the many mobile apps available at iOS and Android stores, where players can also find a number of board game apps as well.

Card games of the mind

Even though they rely on some elements of chance as well, card games are also considered mind sports, with poker and bridge being featured in most tournaments and competitions, including the MSO.

Although not as popular as poker in recent years, bridge was one of the first games to be featured at mind sports events, and its governing body, the World Bridge Federation, is one of the founding members of the International Mind Sports Association and the Mind Sports Council. Today, there are several services for playing online bridge, but most of them are subscription-based platforms. However, Bridge Base Online, one of the largest online bridge clubs in the world, offers free-to-play regular games and tournaments.

Online poker has been around for some time now, and is partly responsible for the poker boom in the mid-2000s. But last year, the game experienced a new surge in online rooms, since land-based venues were closed due to the COVID-19 pandemic.

The selection of online poker rooms is almost endless, and players can choose from many operators that offer the different variations of the game, including Texas hold’em and Omaha, and several other features that improve the experience of playing online. Today, there are also live dealer games, which are operated and managed by professional croupiers, instead of random-number generators, and streamed from luxurious casino settings and studios, allowing players to witness the whole gaming process.

Tabletop games are certainly experiencing an increase in popularity in the past decades, as new titles are constantly released, with new approaches to board games and innovative gameplays. But with the COVID-19 outbreak, it became somewhat difficult to play these games, since we had to comply with social distancing measures and were unable to meet family and friends to play.

That’s where Tabletop Simulator and Tabletopia enter the stage, two gaming platforms that offer the possibility of playing tabletop and board games online with friends and people from all over the world.

Tabletop Simulator is a video game developed by Berserk Games and released for Windows, macOS and Linux, which allows players to create and play tabletop games in a multiplayer sandbox. The selection of titles is huge, and classics like Monopoly and Scythe are featured in the game. With its workshop, players can digitize any game and make it available for other users to download. Tabletop Simulator can be purchased from Steam and other gaming marketplaces.

Also running on a sandbox system, Tabletopia is an online portal and mobile app for playing board and tabletop games. Described as an “online arena for playing board games just like in real life”, the platform features over 1,600 games, including popular titles like Carcassonne and Terra Mystica. Most of these games are free-to-play, but there are a few titles that require a premium subscription.