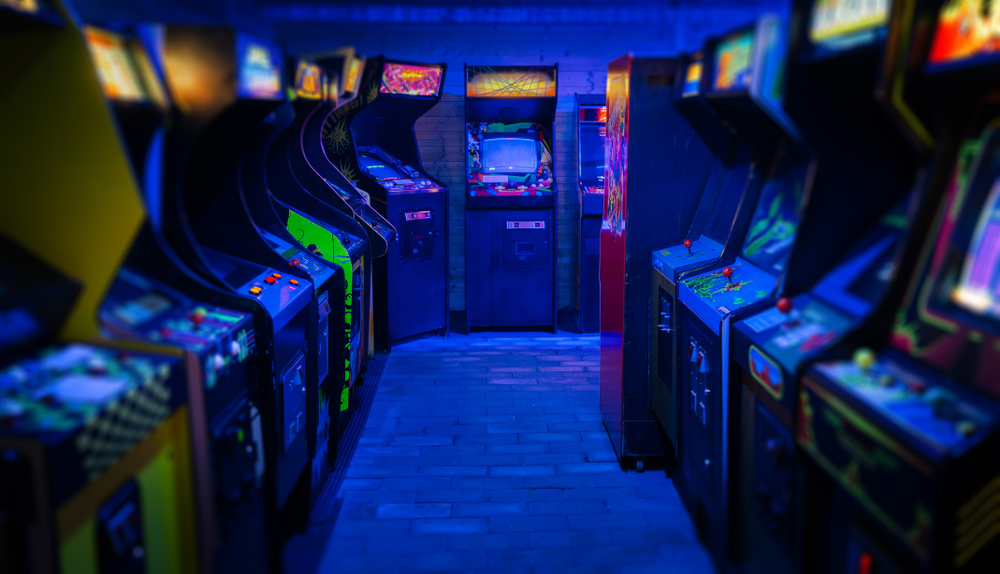 We all get a little nostalgic at this time of year, it is part and parcel of the holiday season. But in the world of gaming, nostalgia seems to have been constant theme of 2022. Some of the biggest and most talked-about US game releases have harked back to the 1980s and 90s, from console classics to retro casino slots. It’s further proof that gamers are getting older and the industry is just as keen to actively target 40-somethings as it is the more traditional late teens and early 20s market. Let’s grab our skateboards, crank up the Madonna tunes and take a look at some of this year’s most successful old school releases.

The hedgehog that dominated the gaming world in the early 90s through our SEGAs is back with a vengeance, and he doesn’t look a day older. The movie franchise continues apace with the third instalment expected in 2024, but what we were really waiting for was Sonic Frontiers. After several delays, it was released in November, and it brings all the classic Sonic elements into a new open world format. The critics gave a mixed response, but the game broke all sorts of records on Steam, which tells you all you need to know from the players’ perspective.

Plans to revive the Knight Rider franchisefor either big or small screen have so far fallen flat. NetEnt have instead made the wise move of going all out retro with their Knight Rider slot game, which was released in February, 40 years after the pilot episode aired on NBC. The sounds and images are lifted straight from the original series, and the game shot to the sharp end of the rankings almost instantly. That’s an unusual achievement in a genre where new releases struggle to compete with established titles. It’s available at most US online casino platforms, and if you’re not sure where to find a casino online in the USA, the reviewers at Gamble Online can point you in the right direction.

Super Mario is not quite as old as Michael Knight, but predates Sonic by six years. Mario games seem to get more popular with every passing year, and Mario + Rabbids: Sparks of Hope was the biggest game release of October. The developers evidently took some of the earlier criticism to heart, and overall playability is vastly superior to the slightly disappointing Kingdom Battle from 2017. In fact, it is everything that you could want from a crossover and has placed Mario – and indeed Rabbids – right back at the center of the gaming universe where they belong.

While it’s not exactly retro, FIFA 23 marks the end of a franchise that is older than many of its players, so its passing cannot go unremarked. The most popular sports game of them all, FIFA’s annual release has been one of the red letter days of the gaming world since 1993. FIFA 23 came out in September, and the terminated relationship between FIFA and EA Sport means it is the last.