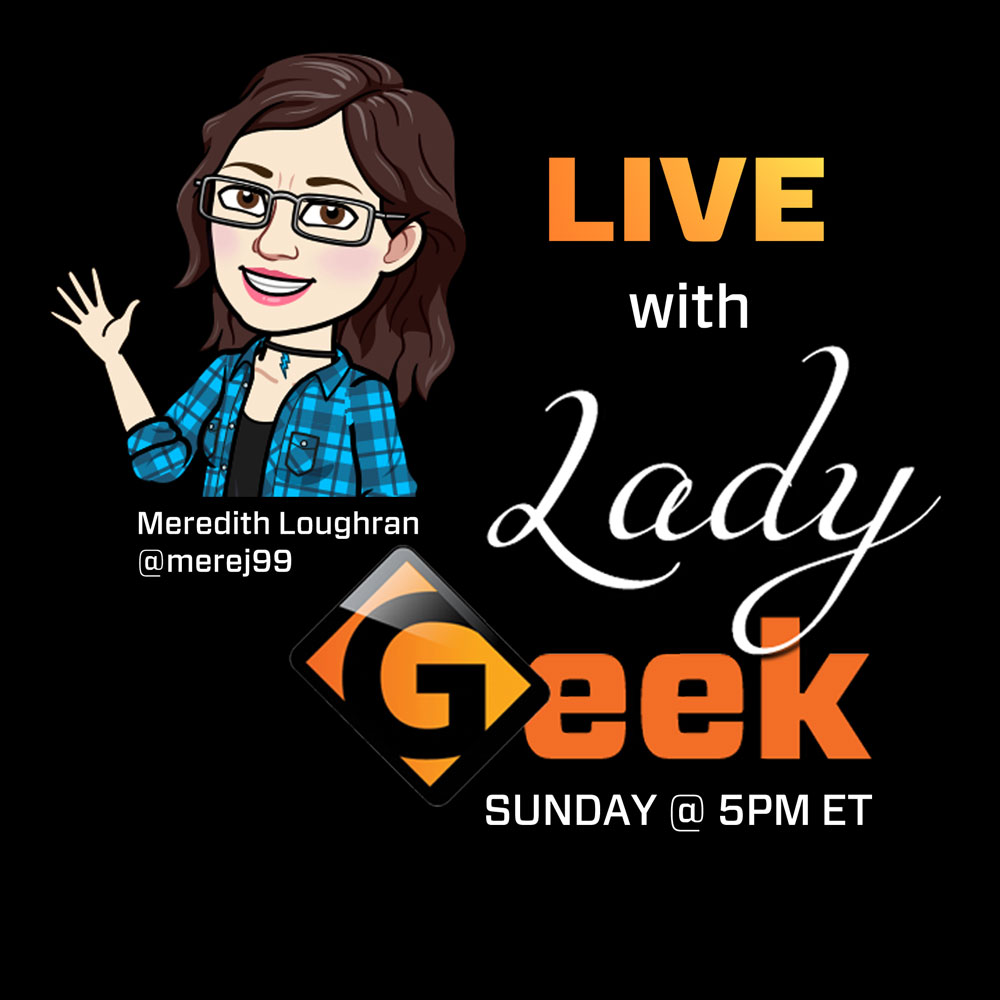 There are people who strive to make a difference in the world any way they can. That is Detria Baker. In the comic book world where black heroes and villains are still emerging, she and her husband, Terance are expanding the universe with their talent and outreach through Independent Creators Connection.

Eric Smith-Gunn is the founder of Enfuego Entertainment and writer, director and executive producer of HIJAB, the award-winning, limited series on Amazon Prime. Our Geek Speak hosts, Matthew Harris and Meredith Loughran has the pleasure of sitting with Eric, Pam Meisl-Smith, the co-executive producer and set designer, as well as lead actress and model, Andrea St. Martine. They share insights into the genesis and making of HIJAB.

Meet Joe Moe, Monster Man and Editor of Days of the Dead

Joe Moe is the host of Days of the Dead conventions, and editor of the horror fanthology series of the same name. He was the caretaker and friend to OG Monster Man, Forrest Ackerman and you’ll find him sharing wonderful photos of movie memorabilia on his Facebook page as he spreads inspiration and positivity to monster fans everywhere.

Monte Michael Moore is an American Illustrator and Artist with a career that has spanned nearly 30 years. He is currently on the LOCO ON THE LOOSE tour to promote LOCO HERO, a comic book about Brina Hernandez, a homeless Latina war vet who sustains head trauma after trying to stop a crime and wakes up believing she’s a super hero.

Definitely campy, this “Coronascape” sequel to Corona Zombies is fun and otherworldly. We get to meet actors Cody Renee Cameron and Robin Snyder of Barbie and Kendra Save The Tiger King. They share what it’s like on the set during the C-19 pause, working with each other, and their path to Full Moon Features.

Geek Insider offers advertising opportunities in our vast selection of podcasts. We also have a daily newsletter, sponsor posts, link placement within seasoned posts and ad placement on the Geek Insider sidebar.

Visit ADVERTISE WITH US for details or contact advertising@geekinsider.com 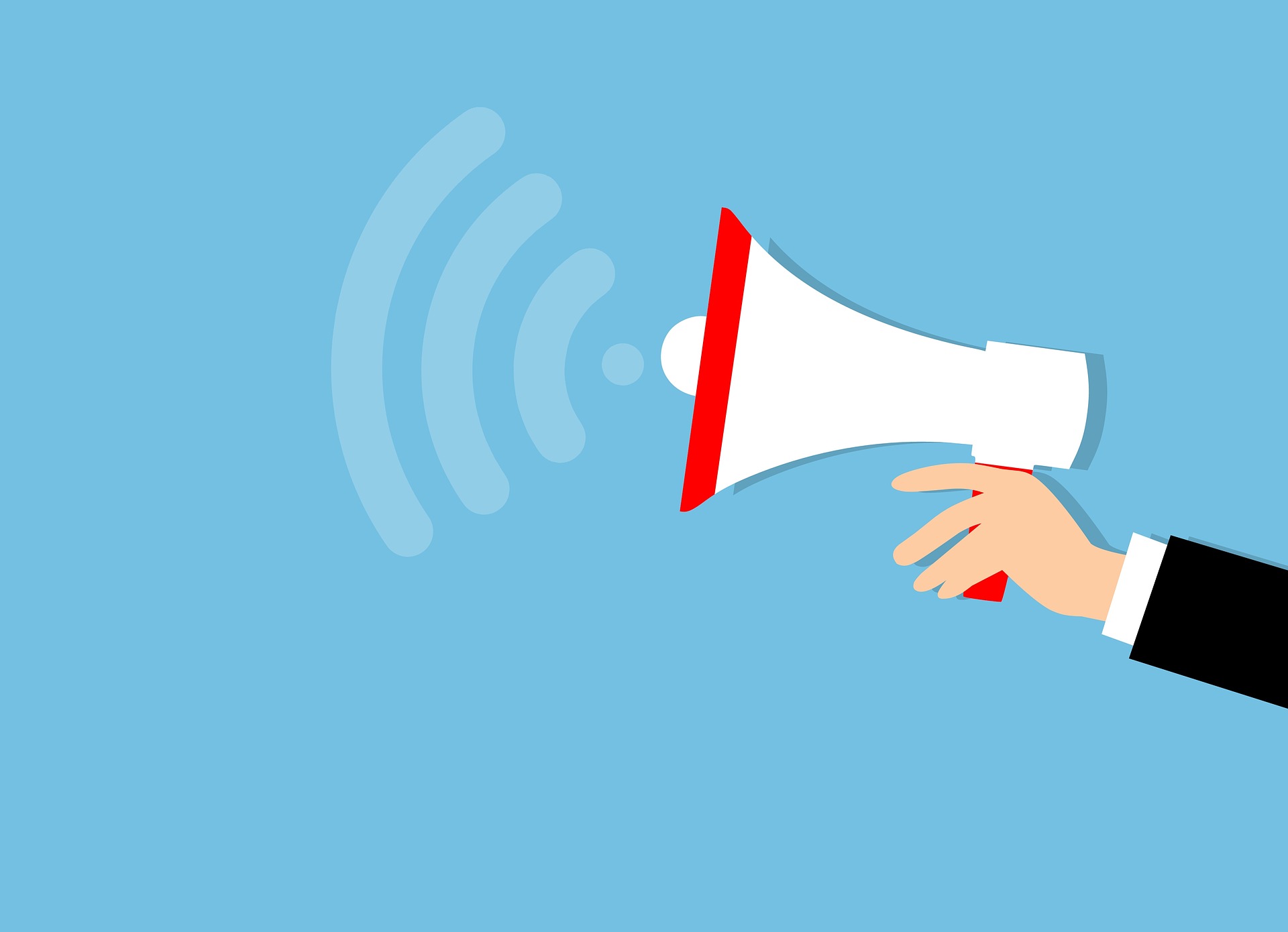 We’ve also got special offers for our Podbean sponsors.

Listen from your favorite app