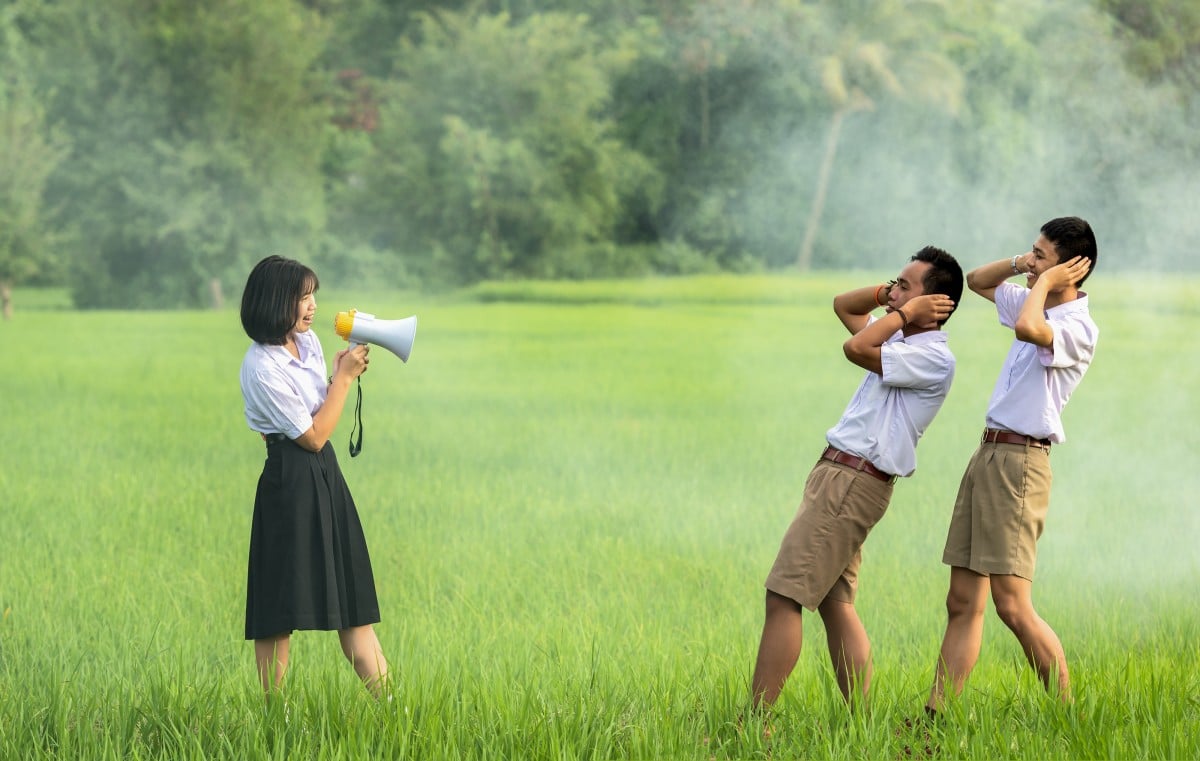 The 38th season of one of the most popular game shows in television history, Jeopardy wraps up its first week and heads into the second. This is the first season since the passing of long-time host Alex Trebek, who hosted the show when it returned to television in syndication in 1984 until his death in November of 2020. Though no one can fill Alex’s shoes, Jeopardy has lined up guest hosts who will helm the show until a permanent host is found.

The Host of Week 1

The host for the first week was former The Price Is Right and Wheel of Fortune executive producer, Mike Richards. Mike, who was also briefly an executive producer for Jeopardy, by all accounts, did a solid job in his turn as host. Just as Alex always did and certainly would have wanted, Mike made the show about the contestants. He developed a good rapport with each of them and showed poise and professionalism.

The first week began with a bang as defending champion, Matt Amodio, a computer science Ph.D. student from New Haven, Connecticut carried an 18-winning streak into the new season. Amodio pushed his streak to 21 games with total winnings of $740,001, the third highest total in Jeopardy history. Runs like these get fans excited and it will be thrilling to see how far this contestant can go.

The other highlight of the first started before play began on Monday. Announcer Johnny Gilbert informed the studio audience that Sony Pictures Studio’s Stage 10, the home of Jeopardy, would have its name formally changed to the Alex Trebek Stage. This is a fitting tribute to the man most fans consider the host of Jeopardy.

The second week will be an exciting one indeed. Fans will tune in to see if Matt Amodio can continue chasing the record 74-game winning streak set by Ken Jennings. Jennings is also the number two money winner with a grand total of $2,462,416. He trails only James Holzhauer who won $2,520,700 during his second-best 32-game winning streak. Mr. Amodio has a long road ahead of him, but if he keeps going at this rate, he might get within reach of Mr. Holzhauer.

Matt will have his work cut out for him as Jeopardy always has a lineup of the best and brightest game show contestants. Be sure to tune in to what should be one of the most exciting weeks of the young season.

The Host of Week 2

Taking the podium in the second week is former Big Bang Theory star, Mayim Bialik. Bialik is quite the smart cookie herself, having earned a Ph.D. in neuroscience from UCLA in 2007. Originally slated to host a series of prime time Jeopardy specials, the show’s producers are happy to have the popular and charismatic television star hosting the program. Bialik with host until the November 5 episode.

For the remainder of the 2021 season, former champion, Ken Jennings, who knows a thing or two about phrasing his response in the form of a question, will host. Jenning’s 74-game streak is the longest in the show’s history. Things could be very interesting if Matt Amodio with still champion when Jennings takes over. This season promises to be filled with drama and excitement.

Starting in 1964 with Art Fleming, Jeopardy immediately began winning fans with its unique format and high-brow questions. Alex Trebek took it to another level upon its return in 1984. Though there will never be another Alex, Jeopardy will keep rolling on, entertaining new generations of fans.