Jason Momoa Opened Up About His Struggles After Game of Thrones 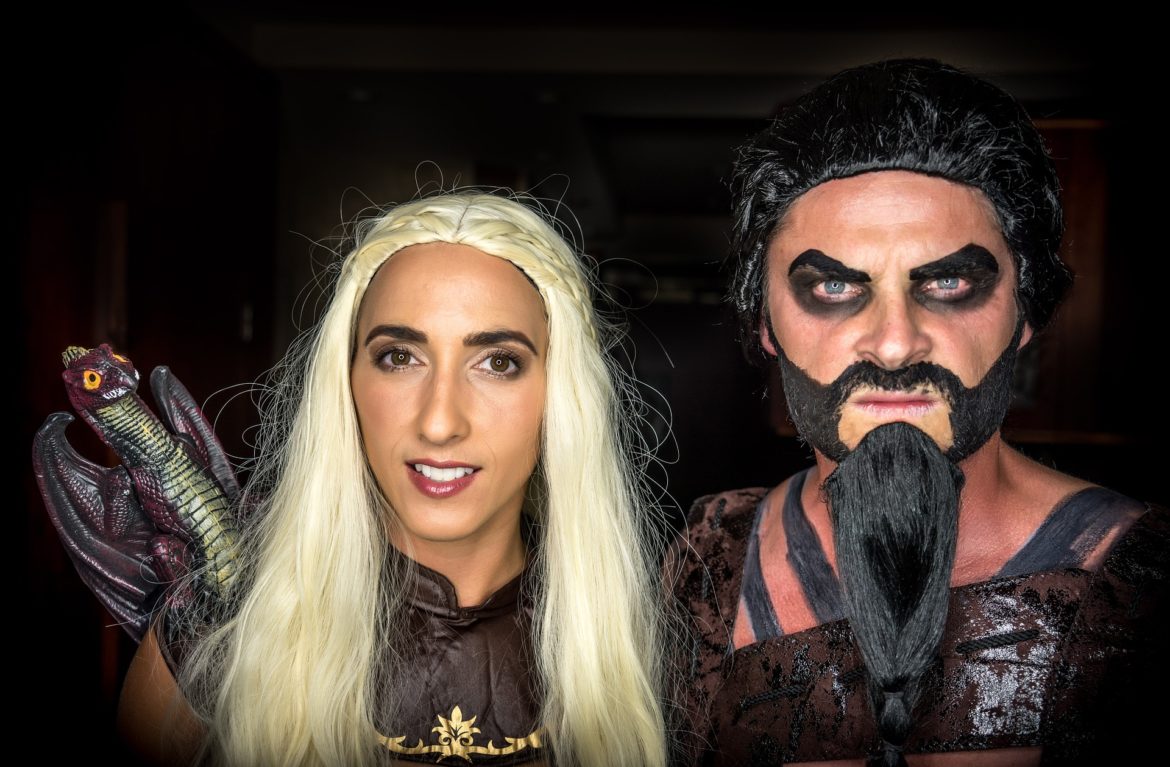 Thanks to his breakout role in HBO’s Game of Thrones, Jason Momoa has now become a household name with the show’s massive success.

While Momoa’s rugged Khal Drogo is now known for giving everyone a case of major heart eyes, the actor couldn’t reap the full benefits of his short-lived character during the epic’s original run.

The Aquaman star recently shared that he couldn’t find work after doing his one-season stint on Game of Thrones. Since the show took some time to become popular after its first season in 2011, Momoa had a lot of trouble in keeping his bank account rolling afterwards.

It’s a shame right? You think you can make it right after being present on a HBO show but it is not always that easy, you’ve still got to keep working like Jason Momoa to obtain financial stability.

“It’s very challenging when you have babies and you’re completely in debt,” the 41-year old told InStyle in an interview.

Indeed it is, taking care of a family is quite difficult and requires resources to help get them on the right footing.

Momoa Struggled Heavily After his Game of Thrones Stint

While Momoa’s character and his chemistry against Emilia Clarke’s Daenerys Targaryen became a huge talking point for Game of Thrones, those discussions came long after the Braven star had exited the show.

As the HBO fantasy took some time to gain its incredible success, Momoa struggled to book bigger roles during that period. It took the star at least 3 years after his Game of Thrones run before there were talks of him joining the DC Extended Universe.

During this time, Momoa’s bank account started to deplete, and he struggled to keep his family afloat. But once Warner Bros. came through with its DCEU offer, things started to look up for the star.

Momoa has been in a relationship with The Cosby Show star Lisa Bonet since 2005. The couple welcomed their first child in 2007, and their second in 2008.

While the years of struggle had not been easy for the family, they are doing quite well for themselves in the present. Apart from tying the knot with Bonet in 2017, Momoa now has some major achievements to his name that go beyond Game of Thrones.

From his 2016 cameo in Batman v Superman: Dawn of Justice to his 2018 titular role in Aquaman, Momoa scored successive wins to make up for lost time. The latter title also nabbed over $1.14 billion at the box office, and became the first DCEU movie to ever achieve that feat. After reprising his role as Arthur Curry in 2017’s Justice League, Momoa is also set to appear in the movie’s heavily anticipated Snyder Cut for HBO Max.

Apart from DCEU, Momoa also has other projects to his name. This includes his work on TV, such as Frontier by Netflix and See by Apple TV+.

Momoa is next slated to be seen in Warner Bros. Dune, which plans to hit theaters with its ensemble cast including recent Emmy winner Zendaya, as well as Timothee Chalamet, Oscar Isaac, and Josh Brolin.

With Motherhood, Control, and Business Acumen, Cameron Diaz is Living Her Best Life

How Do Live Casino Studios Work?