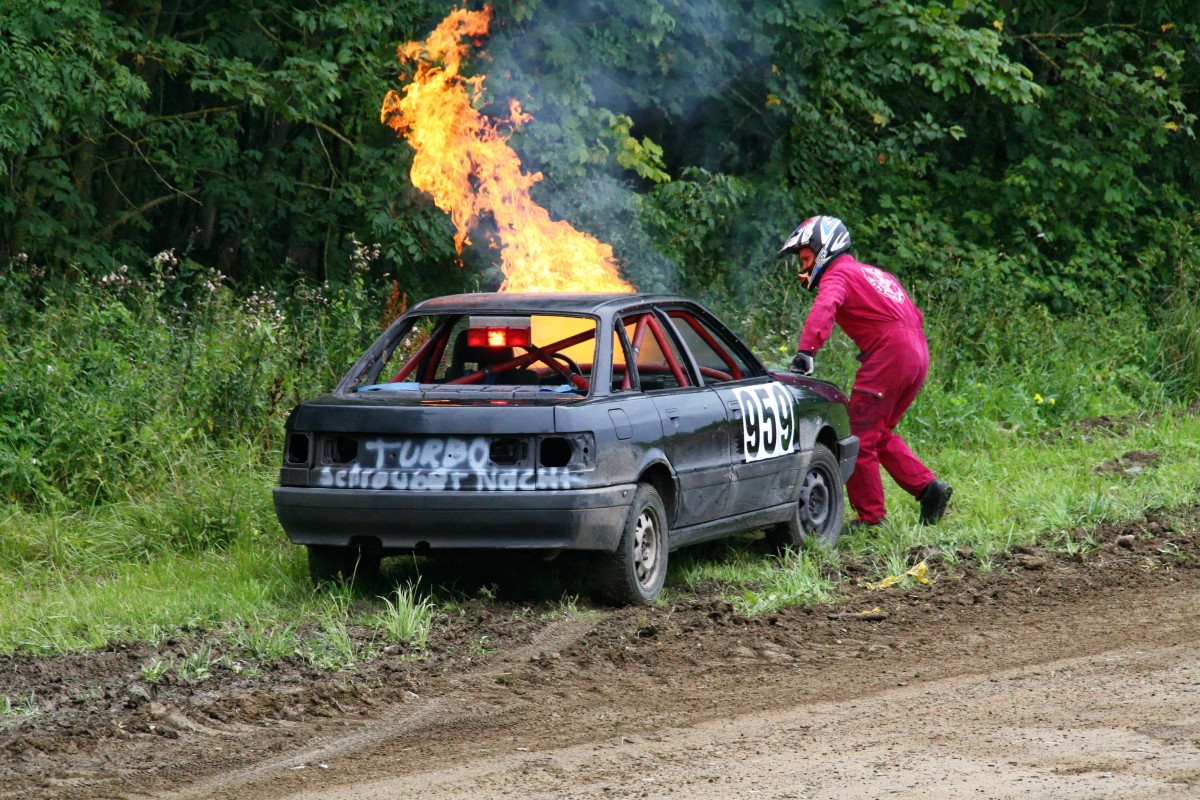 EOT Cleaning collated a list of 18 items that are considered ‘gross’ to leave in the car for a long time. They did this by surveying 3,230 Brits to ask them for the things they are embarrassed to admit they had left in the car.

While a lot of it is to be expected, if this survey is any indicator of the rest of the population, there’s a lot of you that need to seriously clean out your car.

It’s easy to get swept up in the day-to-day chaos. Maintaining order in our lives can be taxing and so keeping up with the mess that accumulates in our car is not a priority.

This inspired EOT Cleaning to ask the question; what are some of the grossest things people have kept in their car?

They surveyed 3,230 people from across globe, asking them ‘What are some of the grossest things you have had in your car that you may have forgotten about?

EOT Cleaning also wanted to look at owners with specific car colours to see which colour cars are the dirtiest inside.

Shockingly, 39.1% of people admitted to having tissues lying around in their car. Perhaps the most dangerous to have sedentary in your car during the COVID-19 era.

EOT Cleaning found that in second place is old take-away food with 38.6% of people saying they have had this in their car. We’ve all been guilty of leaving McDonalds remnants in the car from time to time, but with most people (41.7%) only cleaning their car every six months, it begs the question; how long has that food been sitting there?

Shockingly, in third place, 32.2% of people have shockingly admitted to keeping pee bottles in their car. With 11.7% of people never cleaning their car; how many pee bottles are there out there?

In fourth and fifth place are receipts and chocolate wrappers with 29.5% and 27.4% of the votes respectively.

How often do we really clean our car?

EOT Cleaning also found that of the 3,230 people surveyed, 11.7% said they have NEVER cleaned their car. End of Tenancy Cleaning Services wanted to find out which colour car is the dirtiest inside.

Which car owners are the messiest?

As the dirtiest, in first place are red cars with 33.5% of people who NEVER clean their car owning a red one.

Black cars follow behind in second place, with 23.7% of owners admitting to never cleaning their car.

Grey cars rank in third place, with 18% of people who do not clean their car owning grey.

In fourth and fifth are blue and cars, with 9% and 6.2% of people who never clean their car owning these colours respectively.