Is the internet becoming more dangerous? 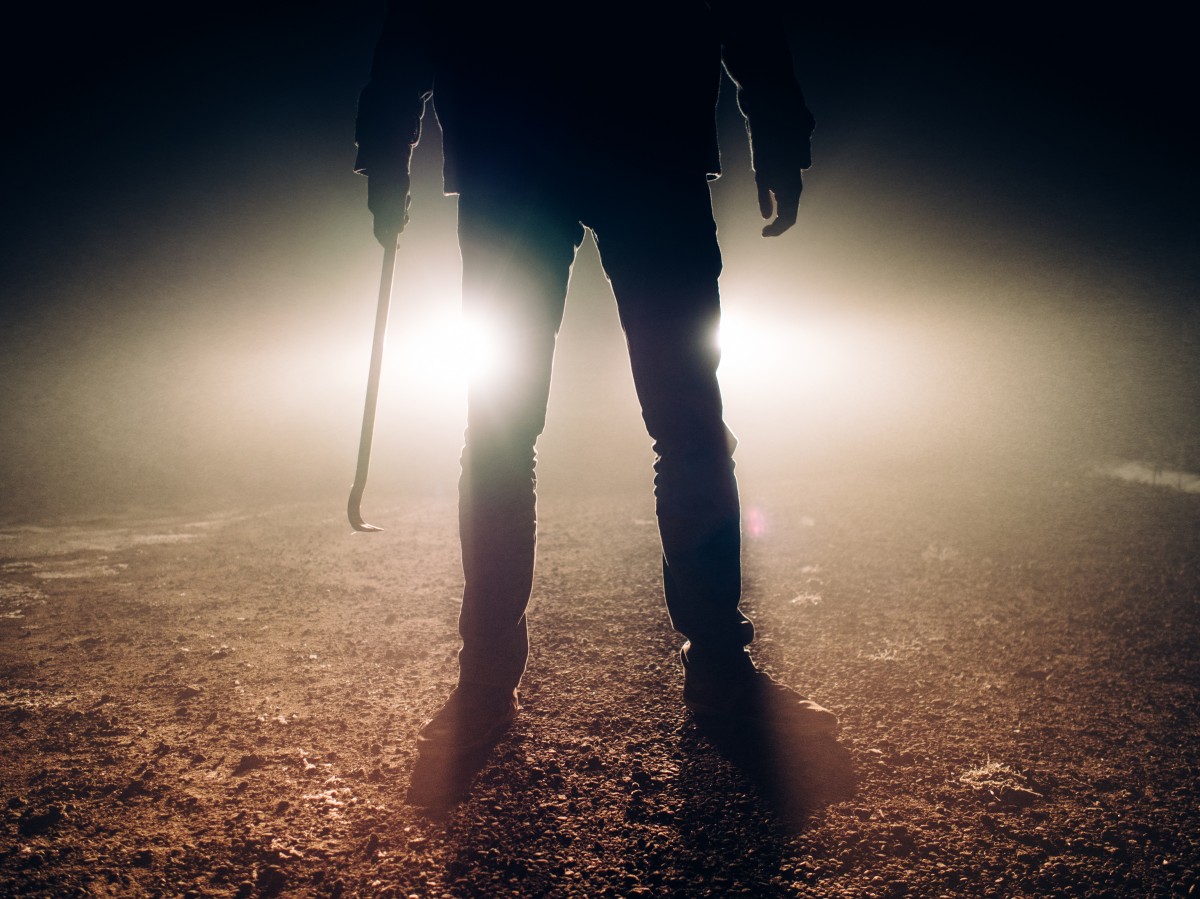 As tech has enabled digital life, many thought online security would become watertight and cyber attacks would ultimately vanish.

Well, it hasn’t, and they haven’t.

Of course, online security has evolved and improved, but the landscape in which it needs to perform has evolved, too, and diversified far more than even the most adamant futurist would have predicted 20 years ago.

The internet feels like it’s becoming both more familiar, and yet also more dangerous.

We seem to exist online in a state of ever-improving security, yet cyber attack statistics keep rising year on year. The holy grail of ‘watertight security’ remains elusive, although it’s best depicted in the smart contracts employed by cryptocurrencies. To date, security apps’ enhancement has most often been about being current, doing things in a simpler way, or even involving the end user far more in their own online security.

New packaging, new power – still, those rising stats are a serious cause for concern.

Fortunately, companies like Computers In The City are as much IT security as IT support. The issue of safe operation in our modern, digital marketplace has justifiably risen to become an all-important mandate of IT support. Every protocol, every endpoint－everything needs to work and – very importantly – work safely within a cocooned environment of controlled traffic, visible data flows, and tiered access across personnel.

The average user has unknowingly carried around a sense of inevitability that online security would one day be “resolved”. As wonderful an idea as that is, it’s a little naive, as cyber crooks use the same tools and trade on the same levels of advancement as mainstream tech.

If anything, the black hat fraternity must be incredibly innovative to get around the state of security at any point in time. Their conventional hack success rate might be low－the lower (bigger) end of cyber crime involves a lot of snooping, phishing, and waiting－but just like other predators, you don’t want to tangle with them.

Humans are softer than, well, software

As much as straight hacking attempts have become more difficult and are often thwarted, so has an equivalent rise in hacking humans instead manifested across the globe.

Personnel are often a much easier route in than attacking defense systems, and company heads are often not aware of the complex arena that the internet has become. They’re simply not covering every angle, leaning too heavily towards cyber security while dodgy personnel’s BYOs mobiles and computers walk data and access right out the door.

Alternatively, online security efforts can become too focused and paranoid about staff, while there are those ‘one or two’ open endpoints that never were tied off, it nagged at you for months, but now they’re just blood in the water for cyber sharks. It’s no overstatement to say that there is a common longing for a bygone era when you could do or pay enough to be confidently secure online.

In fact, there was once a ranking, a likelihood, where those who had first-class security in play could feel superior and confident they would be last on any hacker’s list.

No more, it seems.

Now, alarming breaches are often formulated around hybrid strategies of recruiting personnel and hacking the firewall keep embarrassing even the biggest names around. It’s not often, but it is persistent if occasional news – and it’s increasing.

Just as commerce is finally accepting that it’s in a bit of a stalemate with hackers (no matter that it keeps grasping for a next level of security that will turn the tide in their favour), that next level could indeed be emerging.

The most notable input informing the evolution of superior security online is AI.

As AI generates analytics, and analytics feeds AI. Both the speed and effectiveness of online security is increasing. Data analysis is finding that with increasingly more data sets being handled by AI, speeds are increasing, both in terms of flagging and prevention. Real-time analytics continue shortening the gap to immediate analytics.

The effectiveness of security protocols is not only speed, however – it’s greater speed that carries greater insight. AI is the great redeemer that – with enough experience – will see a well-planned and choreographed cyber attack from a mile away. With AI joining the fray, we could very well head towards an era of diminishing cyber attack statistics, perhaps even leading to them being described once again as “seldom”.

AI can think outside of the current box we’ve built

Will AI eventually take over cyber security for big and small alike?

That’s the short answer, and it’s derived from what AI is already doing, even as a fledgling technology.

It speeds up the analytics arena and makes intel remarkably accurate and applicable. More than that, AI has begun a serious game of threat hunting, closing the approach to entry – this is something that’s only going to get stronger. In that vein, identifying vulnerabilities has become a welcome trait of advancing AI cyber security.

Vulnerability management.isn’t small change, either, as one of the most visible ways in which the online arena has become vastly more complex over the last two decades is indicated by the large number of new and variable vulnerabilities companies encounter each day.

AI is also proving the most effective way to both monitor and analyse mobile endpoints. In an age of mainstream mobile and mobile-first builds, managing the nature, access, and behaviour of mobile devices within the company ecosystem is crucial, too.

In short, AI is providing speed and intelligence to staying safe online.

Already stretching the gap between tight security and the hackers who follow, AI’s most valuable contribution to online security is its reach. Almost every company has a loose end or two within the landscape.

Not with AI in play, however, as the best part of applying AI to cyber security is knowing.

Harking back to the late 90s, the level of confidence in your systems and security can be almost smug with AI in play. You’ll know that every doorway is guarded, internal access runs exactly as it should, and you might even get used to feeling a little safer again.

IT support, robotics, and the IoT: a look into the (near) future