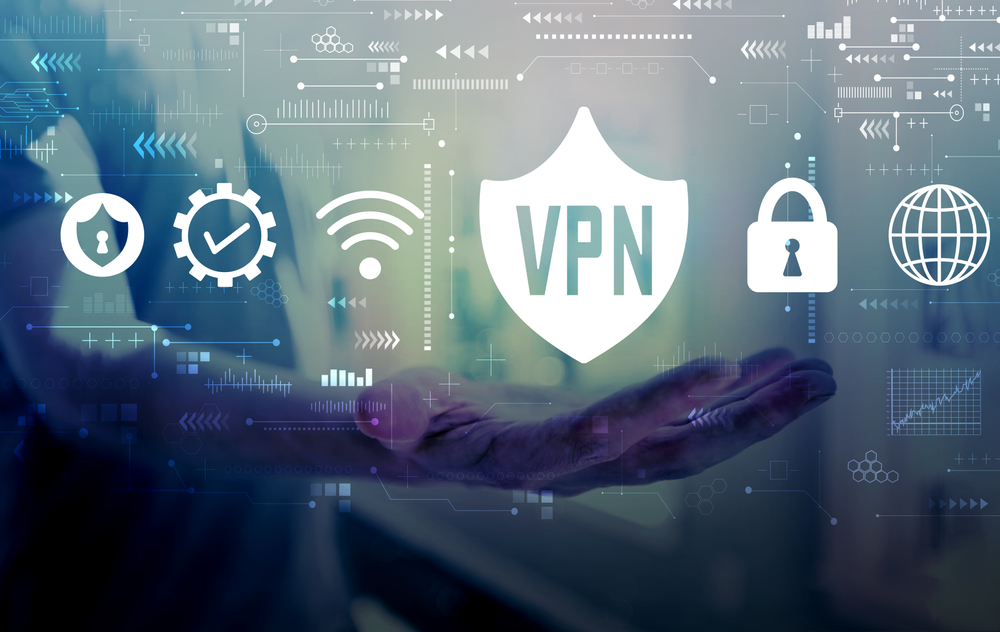 When it comes to finding a VPN for Windows, there are a lot to choose from. But what about the built-in VPN client that comes with Windows? Is it any good? In this article, we’ll take a look at the built-in Windows VPN client and see how it compares to some of the other options out there.

The Windows 10 VPN Client Requires That You Establish Connection Profiles.

You could be thinking that since you’ve connected your entire VPN service with the Windows 10 VPN client, things should go smoothly from there on. Unfortunately, there are still some more limitations to consider. You’ll need to create a connection profile in order for it to function, and each profile may only contain one server address and one communication protocol. This immediately restricts your choices if you want to change servers frequently via your VPN, as you must continuously generate new profiles.

The Windows 10 built-in VPN client isn’t ideal for everyone, as we’ll be upfront. It requires a little technical knowledge since it inquires about protocol preferences and other features that most VPN service clients don’t bother asking about anymore. The Android, iOS, and Linux options are more user-friendly and intuitive than the Windows option. There’s also the problem of needing to establish yet another client when you already have a VPN service set up. It appears pointless since it does not serve any purpose.

The majority of users will find it easier to just use a VPN’s software and sign up for an account. Most people will opt for this method rather than installing the Windows 10 client, which is required to utilise that solution. It’s far simpler and more effective to utilise your preferred VPN software instead, as it’s usually developed better and faster. Switching servers should be faster, and the whole experience will be more pleasant than using the Windows approach.

The Windows 10 VPN client is quite basic. When numerous VPN applications are more appealing, it resembles one of the more technical aspects of Windows. At their core, VPN service clients generally include maps that help you choose which server to connect to, but they can also include other tools that might be quite beneficial.

Depending on your VPN, this might be a major feature such as an integrated kill-switch, which will cut off your connection if the VPN connection goes down. These kinds of features are extremely useful to many people and are included with the VPN software that was created with your VPN in mind. The Windows 10 client lacks here.

For Some People, The Windows 10 VPN Client Is A Fantastic Choice.

For a long time, we’ve decried the Windows 10 built-in VPN client as useless. It’s just not useful for most people. If you’ve recently signed up for a VPN service, it makes far more sense to utilise the VPN’s dedicated app to connect and switch between servers. Ultimately, you’ll have the full range of VPN services available to you, and it will be simpler to utilise.