Is Star Trek: Picard Too Random?

If you’re anything like us, you’ll mostly have enjoyed what we’ve seen from Star Trek: Picard so far. We’ve seen a few people say that it’s too politically correct (whatever that means), or too far removed from Star Trek: The Next Generation, but for us and any other viewers it’s been a delight to see Sir Patrick Stewart playing his most iconic role again, and it’s been reassuring to see that in all the ways that matter, the character is still the same as he ever was.

With that being said, though, we’re beginning to become slightly alarmed by the amount of seemingly random elements thrown into the mix. Many Trekkies were concerned that the series would be too heavily influenced by Star Trek: Discovery before it aired. Now it feels increasingly more like it’s been influenced by one of the old Star Trek online slots. We say that because the online slots games take aspects and images from Star Trek and mix them up with games of random chance, which feels a little like the way some of the plot elements we’ve seen so far this season have been thrown together. All the best games at UK Online Slots websites end with a jackpot, though, and we’re starting to worry that there isn’t time to provide one in the six episodes we have left of this first season. 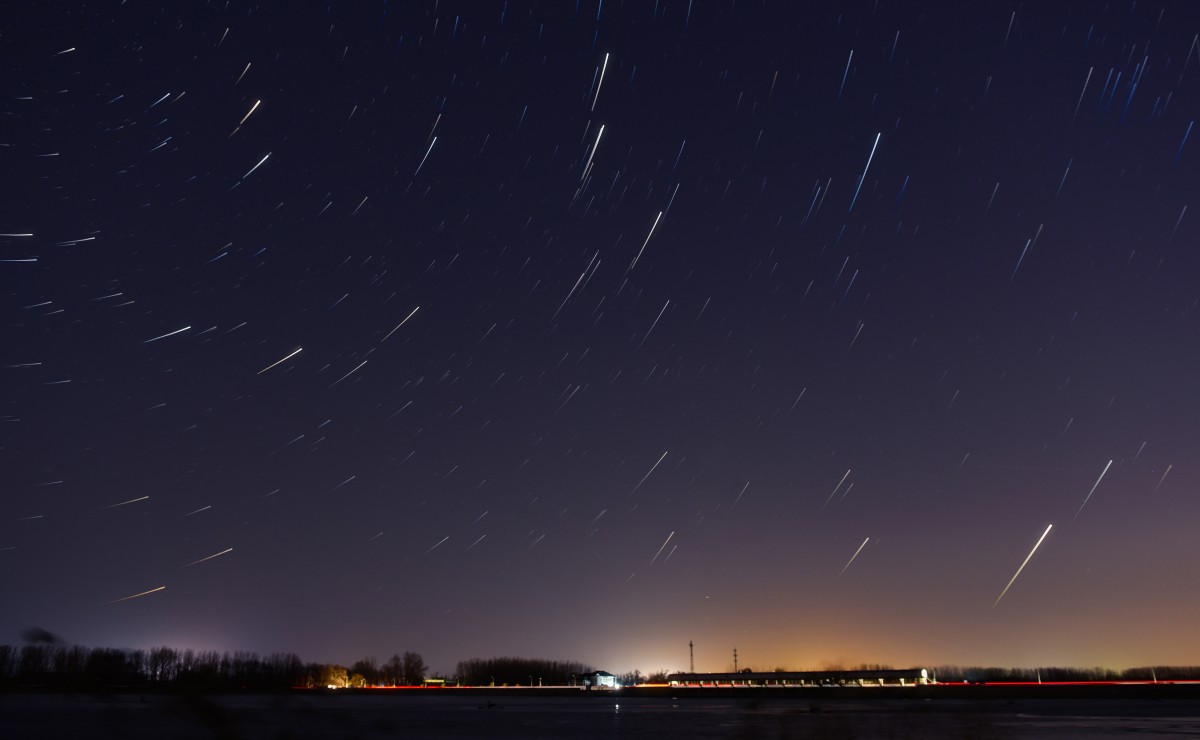 As a starting point, let’s talk about Picard’s living arrangements. We know that he was the would-be savior of the Romulan race, and we’re fine with that. That suits his character, and rescuing an enemy from certain death is exactly what TNG-era Picard would have done in the same circumstances. What we’re less clear on, though, is why he appears to have two Romulan slaves with him in the shape of Laris and Zhaban. It’s clear that they’re attached to Picard, but it’s also been made clear that they belong to a warrior sect. Why would a warrior sect choose a life of servitude to a human, no matter how noble that human was? We’ve seen it said that there’s an explanation for all this in some comics, but we haven’t read the comics, and nor will the rest of the audience. If there’s an important plot point to be made, it ought to be made on the screen.

The idea that Data would somehow have children and not tell anybody about it is also bizarre. Data wasn’t exactly big on keeping secrets, and his previous attempt at fathering a child was the basis of a whole episode of TNG. In that instance, he sought permission from Captain Picard before proceeding with the plan. How and why does Data seemingly now have two hitherto-unknown children, both of whom are partially organic, and seem to be known to Romulan folklore? Wouldn’t Data have alerted someone to their presence? Again, there’s a suggestion that Bruce Maddox may have come up with the design of the female androids based on the template provided by Data’s painting ‘Daughter,’ but that still doesn’t explain how or why they’ve seemingly been implanted with Data’s memories. 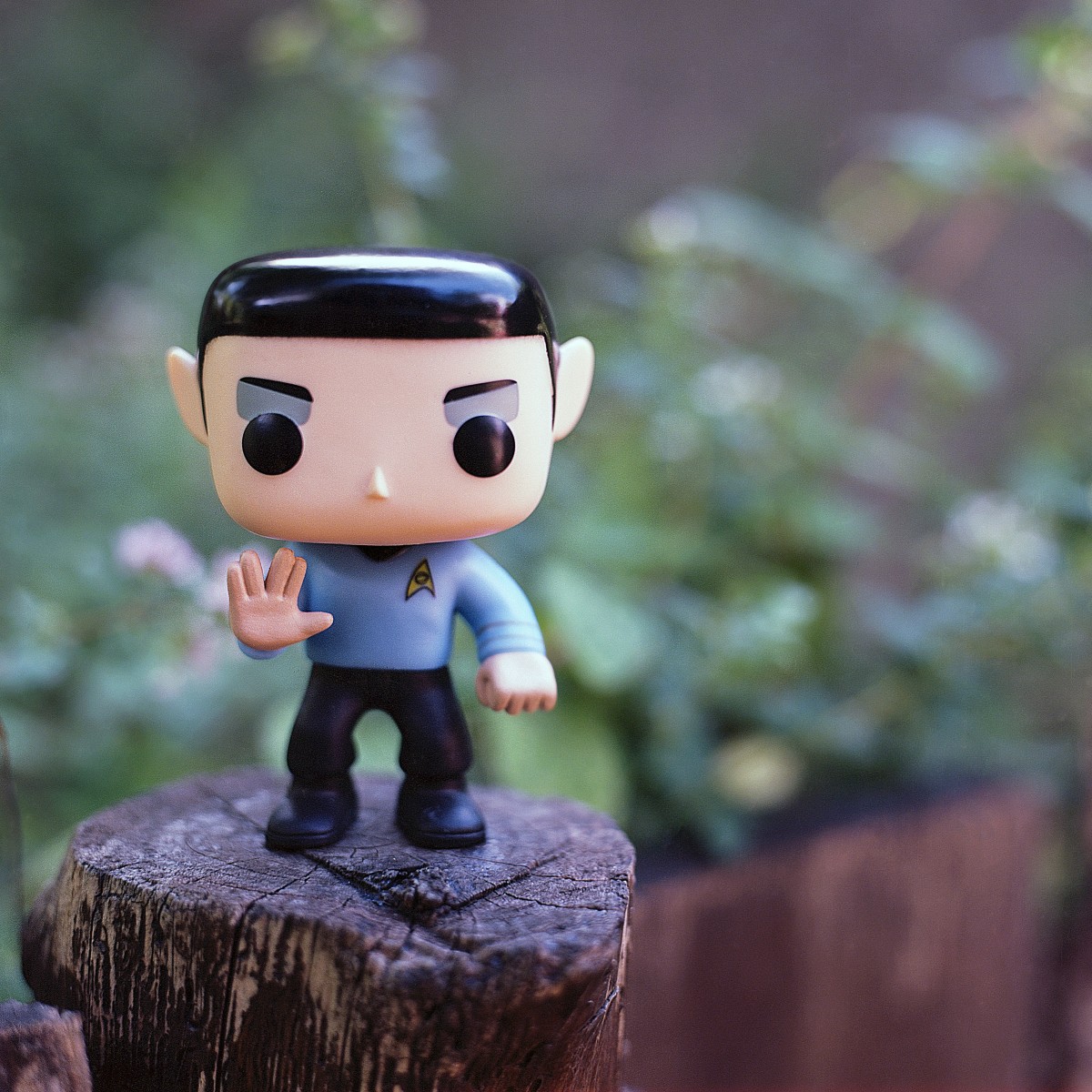 Keeping with the theme of things being random (and spoiling the ending of episode four, so look away if you haven’t seen it yet), since when did Picard bond with children? More to the point, since when did Picard have any connection with a gang of Romulan warrior monks? He was always famously reluctant to engage with children – only doing so when he absolutely had to – and so his apparent connection with Elnor makes little sense. We also don’t know why he would choose to fly to a refugee planet to recruit one lone Romulan assassin when he could presumably call upon favors from any number of people. Was Worf not available? Even if he’s a little old now, there are presumably Klingons who owe him favors. Will one Romulan samurai really make all that much difference in a life or death situation, and why would Picard ever consider him to be his best hope?

Staying with the end of episode four for a moment, the sudden appearance of a far-more-human Seven of Nine is going to take some serious explaining. We can accept that she’ll gradually have become more human over the course of the past twenty years, but why was she flying a fighter ship around a refugee planet on her own, and what’s her connection to Picard? How would she even have known he was there, and how is she connected to the wider plot – if at all?

The whole basis of Picard’s mission seems bizarre. He’s commandeered a ship and a crew – using none of the people he knows and loves the most in the process – and headed off in search of a female android child. He doesn’t know where she is. He doesn’t know whether she’s alive or dead. He doesn’t even really know where to start looking. There’s a lot of guesswork involved in his mission, and that’s a far departure from the considered master strategist we know and love from the original television show and the movies. And we say all of this without even going into how or why Romulans suddenly seem to have recognizable Earth accents. We’re sure Romulans would have regional accents, but hearing an Irish Romulan still doesn’t sit right with us.

There is, of course, still time to level all of this randomness out. There may be a major plot arc that we’re not aware of yet or a story we’re yet to be told. We are, however, approaching the halfway point of the season and it still feels like a random set of elements thrown together, and with little effort made to tell us why they’re important, or why we should care. Having completed the ‘show’ part of the season, we’re hoping that Picard now moves on to the ‘tell’ aspect. If it doesn’t, we feel like we may come to the end of this first run happy that we’ve seen Picard again, but a little frustrated that we saw him in a context that seemed randomly-generated, and never made much sense.