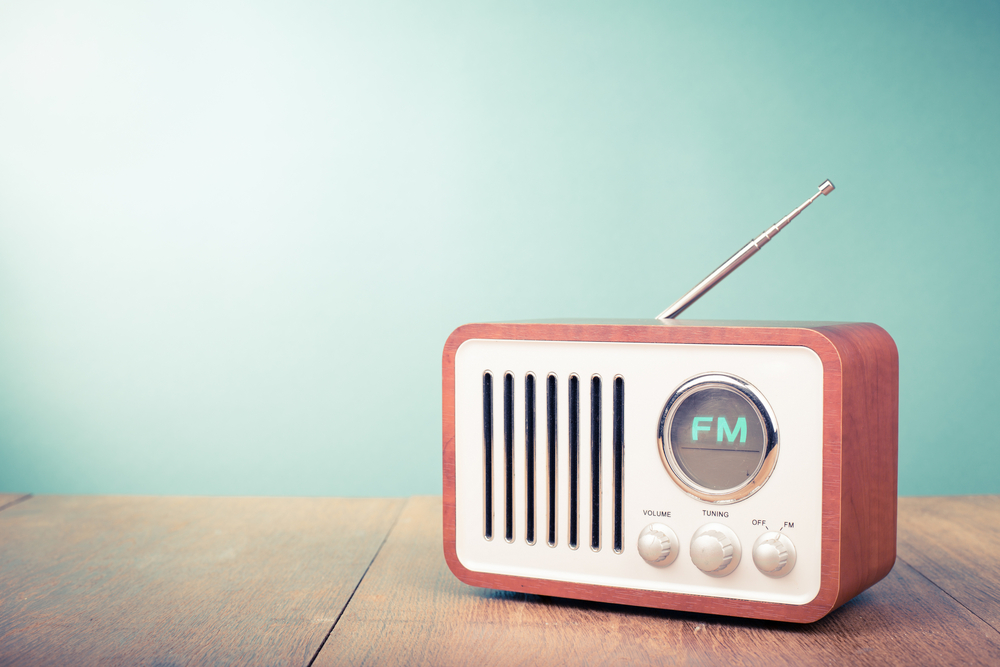 Radio was invented in the 1890 by Marconi and 20 years later, the first public radio broadcast was made in New York City. From there radio boomed, and became essential not only for communication, but also for entertainment and information sharing in the days when there was no television and internet. Since the advent of this modern technology however, do people still bother listening to the radio and is it really relevant? Well the answer is a resounding yes, and in fact the number of Americans who listen to the radio has risen in the past ten years to 256 million. 92% of the population listen to the radio at least once a week, whereas only 88% of people watch the television. Radio is going from strength to strength and there have been some great innovations in technology that are boosting listener figures.

Digital radio, which came to the market in the 1990s has been a game changer, and opened up local and niche radio stations to listeners all over the country. Listening to digital radio using a DAB receiver is easy, and you can use a portable radio in your home or on the go. Many models also come with bluetooth connectivity. According to Insider Intelligence, 55% of people spend more than an hour every day listening to digital radio, and it’s not just music that they are listening to. Podcasts are the most popular thing to listen to, many of which, like The Joe Rogan Experience, have now acquired cult status. Listeners tune in every week for new episodes, just like you would watching a soap opera or telenovela.

Digital streaming and the internet means that radio has become even more convenient to listen to. You don’t have to tune in at a certain time to listen to your favorite program, with only one opportunity to do so. Radio is now accessible 24 hours a day, and you can listen to the programs, podcasts and audiobooks whenever you want. 70% of people also stream radio on their smartphones and tablets, and this again has made it even more convenient. Radio may be an old invention, but it is certainly moving with the times.

Most of all it is the quality programming and imaginative writing that continues to draw in radio listeners. You can immerse yourself in an audio drama (theater for the mind), and find yourself in strange worlds like Welcome to the Night Vale and Limetown. You can take in award-winning documentaries, such as This American Life, which attracts over 2 million listeners every week. Then there are up-to-the-minute news broadcasts, the most popular of which are BBC Global News and PBS NewsHour. And you can do all this whilst preparing dinner in your kitchen. It is no wonder radio is so popular.

More people listen to the radio than watch television. It is still 100% relevant in the modern age and will continue to be important for a very long time to come.