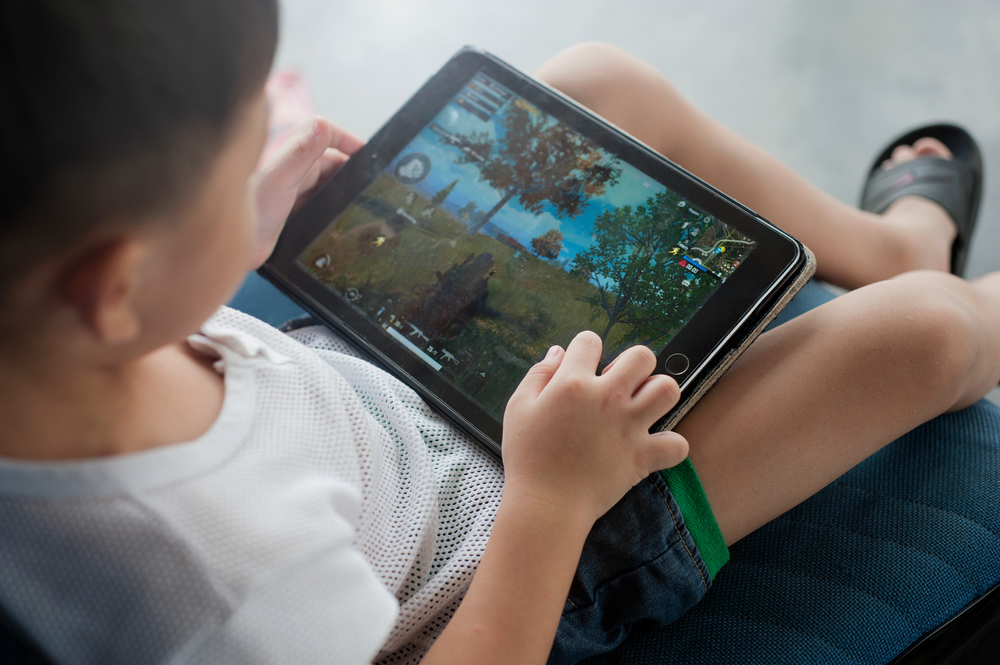 The rise of mobile gaming has been meteoric. In just a few short years, we have gone from rudimentary games like Snake and Tetris to highly-complex, graphics-rich experiences that rival what we used to only be able to enjoy on our consoles at home. Furthermore, with the ability to access the internet, Kiwis are now able to use their favorite casino online in NZ from their fingertips whenever they want, too.

With such rapid advancements in both hardware and software, it is not surprising that many gamers are wondering if tablet-based gaming will eventually overtake traditional console gaming.

Let’s take a look at the pros and cons of each type of gaming to see if we can reach a verdict.

Console vs. Tablet Gaming: The Pros and Cons

When it comes to console gaming, there are some definite pros. For starters, you tend to get more bang for your buck in terms of both graphics and gameplay when compared to most tablet games. Consoles also offer a wider variety of game genres to choose from, so there is something for everyone.

However, there are also some big drawbacks to consider. First and foremost among these is the cost; a high-end console like the Xbox Series X or PlayStation 5 will set you back hundreds, whereas even the most advanced tablet on the market can be had for less than half that price. This could certainly appeal to many gamers nowadays, especially with people looking to get more for their money as the economy continues to struggle and the cost of living soars. Consoles also require dedicated space in your home; something that may not be possible for everyone. When it comes to portability, tablets have a clear advantage.

As for tablet gaming, the pros are pretty obvious; namely, portability and flexibility. You can play tablet games anywhere, anytime; whether you are on your morning commute or taking a break at work. Furthermore, most tablet games are designed with touchscreens in mind, which can provide a more intuitive and immersive experience than traditional joystick-based controls.

Of course, there are downsides here as well; chief among them being graphics and processing power. While there are some impressive tablet games out there (particularly on Apple’s iPad Pro), they still can not match up to the sheer visual fidelity offered by even mid-range consoles like the Nintendo Switch. What is more, tablet games tend to be more expensive than their mobile counterparts; a fact that is likely due in part to their increased development costs.

So, which is better: tablet gaming or traditional console gaming? The answer, as with most things in life, is “it depends.” If you are looking for cutting-edge graphics and gameplay that rivals what you would find on a console or PC, then you will probably want to stick with consoles for now. However, if portability and flexibility are your main priorities—or if you are working with a limited budget—then tablets might be the way to go. Ultimately, the best way to decide is to try out both options and see which one works better for you.