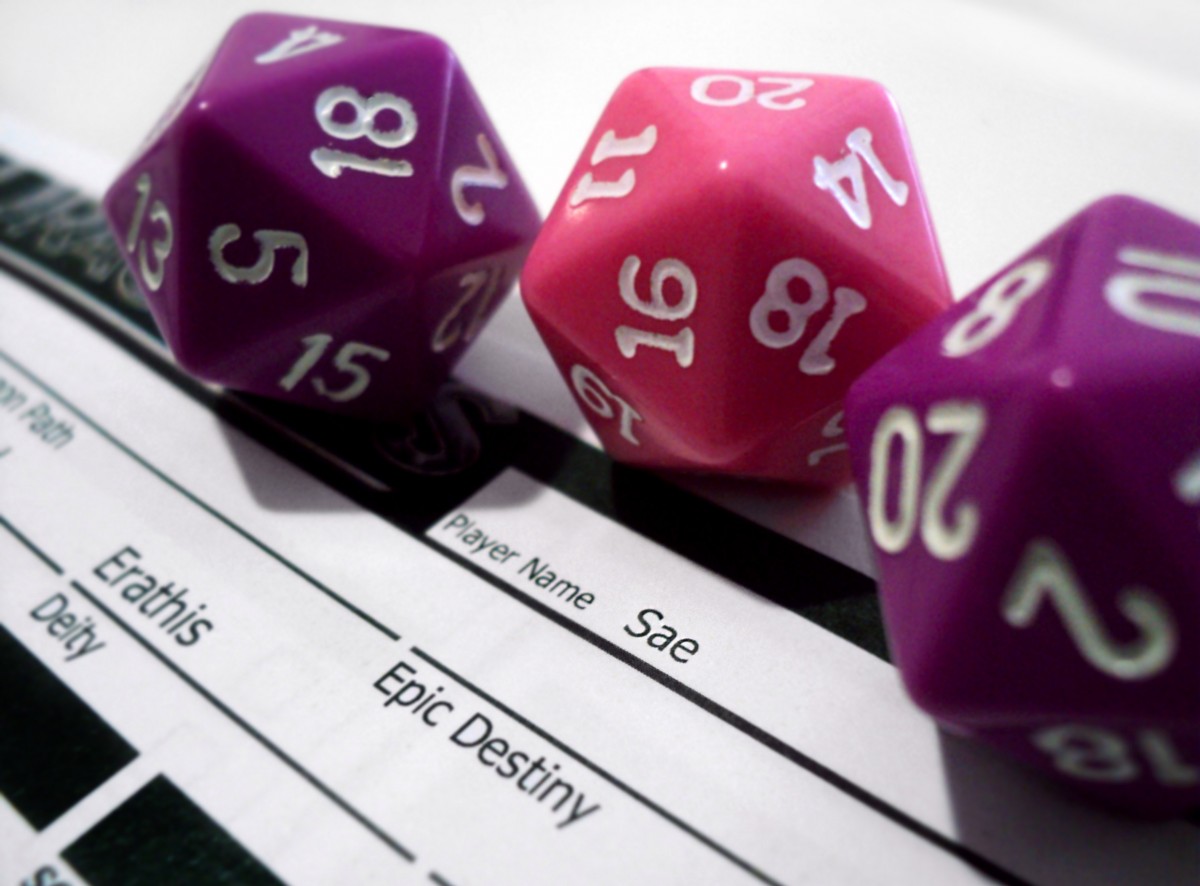 The evolution of video games over the past half-century has encouraged billions of people to embrace electronic incarnations of interactive entertainment.

With a new generation of players flocking to multiplayer behemoths like Fortnite, it could seem as if traditional tabletop gaming has been rendered obsolete.

Meanwhile, the products available to expand classic experiences like Dungeons and Dragons continue to be released, giving fans of analogue gaming new dungeon sets and terrains to explore and immersive new adventures to discover.

So with the battle lines drawn up and the competition for players intensifying, is Dungeons and Dragons ebbing into obscurity or gaining traction alongside its digital contemporaries?

The stats do not lie

In terms of raw sales, Dungeons and Dragons is riding high on half a decade of record-setting sales. This follows on from the landmark launch of the fifth edition of the game back in 2014, and in 2019 there was a tripling in the number of beginner boxes sold globally.

This success is not just being felt in North America, where Dungeons and Dragons has enjoyed a strong footing for decades, but also in Europe where sales of official products were up by almost two thirds last year, and similarly significant upticks in commercial performance are anticipated going forward.

Another interesting stat that has emerged in recent years is that this previously male-dominated game is gradually finding its feet with a female audience. Two fifths of players today are female, and it seems inevitable that the gender balance will eventually equalize.

It might seem strange for Dungeons and Dragons to be enjoying a revival of popularity at the moment, but when you consider that it has been boosted significantly thanks to the influence of Twitch streamers, it is easier to understand its explosive growth.

The power of Twitch to pull games from relatively obscurity and put them in the spotlight is well known. Within the second half of 2020 alone this streaming platform has been largely responsible for the stratospheric rise of digital games like Fall Guys: Ultimate Knockout and more recently Among Us. And in the case of tabletop games like Dungeons and Dragons, the platform is arguably even more suitable.

Dungeons and Dragons lends itself perfectly to the world of live streaming, since it is possible for the participants to engage with viewers and also for those watching to develop a vested interest in how the different players and their characters progress, all while the dungeon master weaves a unique and immersive story.

Digital incarnations are still being produced

When talking about the popularity of Dungeons and Dragons, it is also worth pointing out that it is not just a game that is played IRL, but one which also has its rules and systems applied to videogames.

The early access version of Baldur’s Gate III went live in October of 2020 and looks set to herald in a new era of classically-inspired RPGs, with turn-based combat blended with modern systems all founded upon the aforementioned 5th-gen D&D rules. Both single and multiplayer modes will mean that people can either enjoy it solo or play with friends online for an experience which is closer to that of true Dungeons and Dragons sessions.

So in short the current popularity of Dungeons and Dragons is not just a flash in the pan, but rather the culmination of years of hard work both on behalf of the people behind the game and also the players who are helping to spread the word and maintain its momentum.