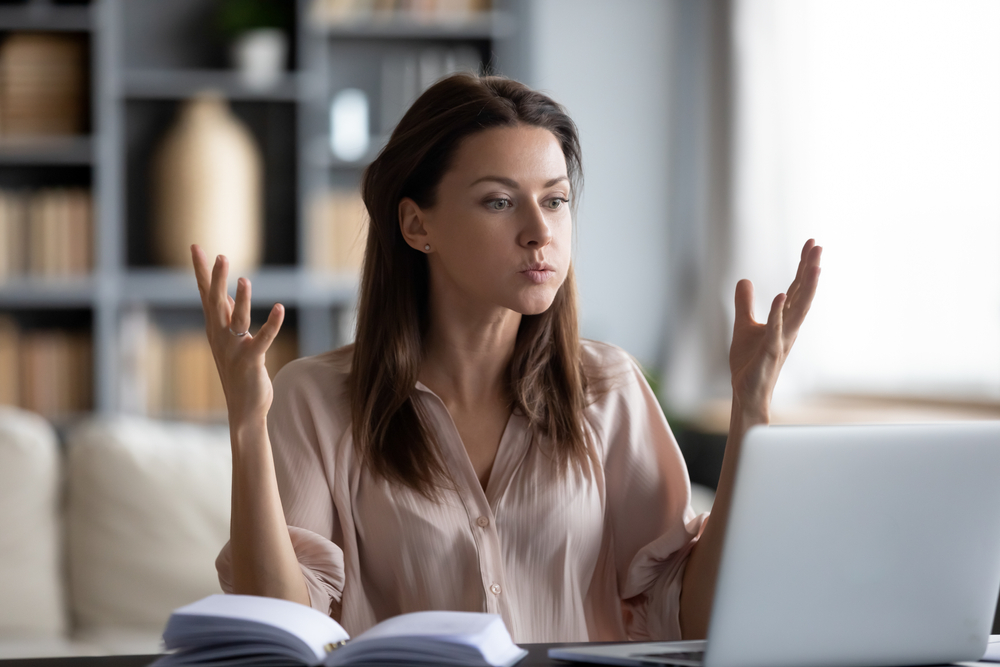 Grammatical errors and inaccurate translations can harm any company’s image and reputation, but in the medical field, where inaccuracy can directly impact patients’ lives, quality and accuracy are not only important; they are essential.

When translating medical documents, accuracy is essential to ensure that the information conveyed is correct and accurate. Incorrect translations can lead to serious medical errors and devastating consequences for patients. Transcribers must be familiar with the language and culture of the source document to produce accurate translations.

Additionally, they must be proficient in both the original and the target language to ensure that both parties understand the translation. Finally, translators need to be able to proofread their work for any errors before submitting it for publication.

Here’s a real-life example of why medical reports must be accurate:

To demonstrate our point, consider how a non-professional’s incorrect translation of a single word resulted in a $71 million medical malpractice settlement.

Many of you may be familiar with the story of Willie Ramirez, an 18-year-old boy.  Willie was hospitalized in an unconscious state in a Florida hospital in 1980. To the paramedics, his condition was described as “intoxicado” by his family, who only spoke Spanish. A bilingual staff member translated “intoxicado” as “intoxicated.”

“Intoxicado” is a term used by Cubans to describe when something is wrong with you due to something you ate or drank, similar to the term “poisoned.” Despite the similarity of the two words, a professional translator or interpreter would know that the Spanish word is NOT equivalent to the English word “intoxicated,” which implies alcohol or drug use. They didn’t call any qualified interpreters to the hospital because the parties believed they could communicate effectively without one. His family thought he had food poisoning when, in fact, he was suffering from an intracerebral hemorrhage.  Doctors suspected he was suffering from a deliberate drug overdose, which could explain some of his symptoms. Even though his brain was bleeding, Willie was mistakenly treated for a drug overdose. They overlooked the signs of brain hemorrhage for 36 hours. Surgery was performed to stop the bleeding after it was finally diagnosed, but it was too late. As a result of the delay in his treatment, Ramirez developed quadriplegia.

Online Translations can prove to be a literal error

It is often assumed that online translations are an effective way to translate the literal meanings of medications and cures. However, a study by researchers at the University of Montreal has found that this is not always the case. The study looked at the translations of 20 common pharmaceuticals and medical treatments and found that only 8 were correctly translated. The other 12 were either inaccurate or incomplete, which could lead to dangerous mistakes being made by patients.

The use of non-professional and non-expert translators, on the other hand, could have particularly dire consequences on multiple levels: it could harm a company’s corporate image, result in the failure of a drug or vaccine’s clinical trial, or, in the worst-case scenario, put a patient’s life or health in jeopardy.