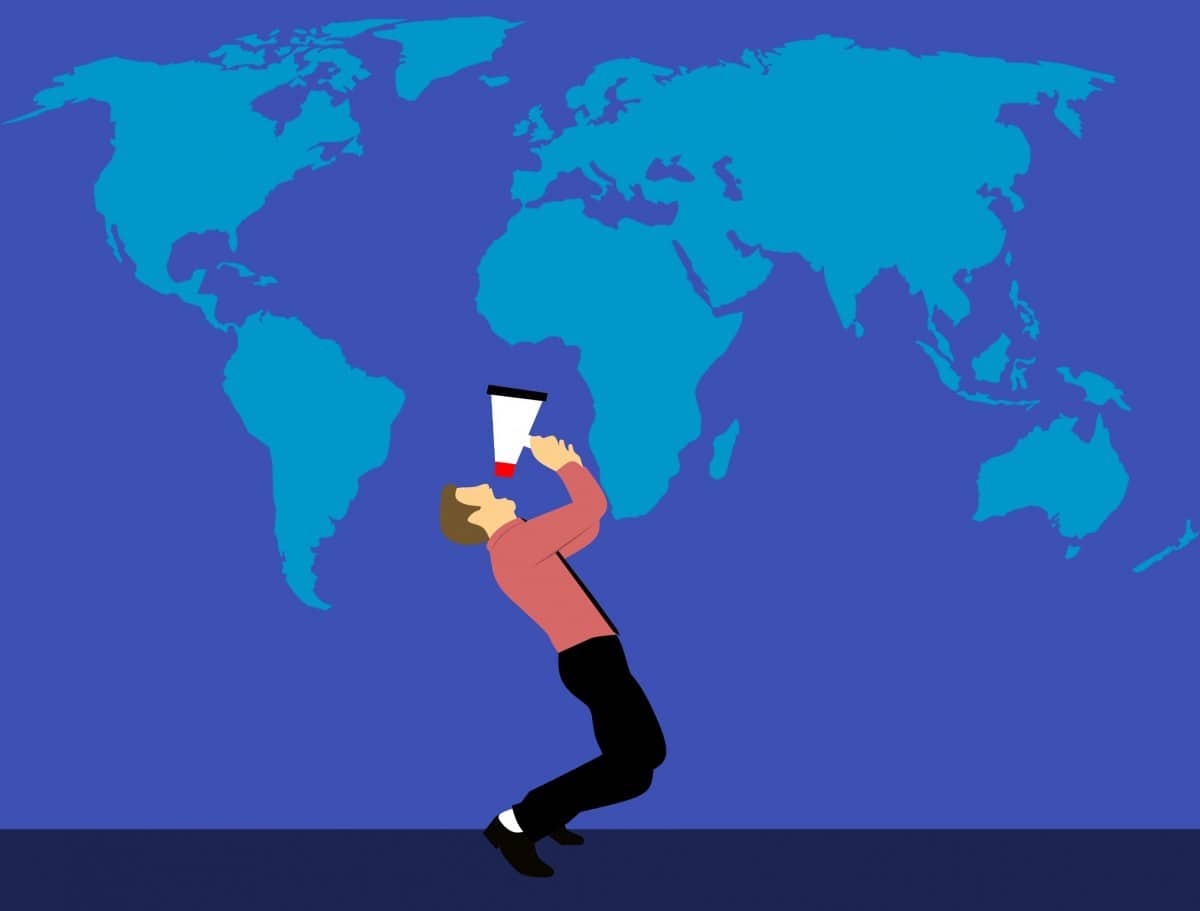 The influence marketing platform Influence4You has selected its favorite gaming influencers for 2021 and Geek Insider has the first scoop.

Gaming influencers have become veritable superstars on social media. Indeed, gamers are the new idols of the digital era and amass millions of views on their YouTube or Twitch channels.

Whether they are YouTubers or professional gamers, gaming influencers become real marketing assets for video game developers and distributors, as they increasingly turn to influencers’ services.

Discover our Top 10 gaming influencers in 2021 list below (no rage-quit necessary):

Mark Fischbach has 30 million subscribers. His games are mostly in the horror genre. Don’t let that scare you off, however, as he always puts a hilarious comedic spin on his videos.

The most comprehensive gamer

Seán William McLoughlin is best known for his entertaining Let’s Play series. His channel gives fans detailed video reviews of practically every game out there, not focusing on a specific genre. Moreover, Jacksepticeye also has more than half a million Twitch followers. In addition, he’s found extra popularity as a comedy vlogger and voice actor.

Jelle Van Vucht from the Netherlands describes himself as a “child-friendly” YouTuber. He became successful with his Fortnite videos, but recently it’s his reactions and tactics when playing Among Us that really grab his audience’s attention. The YouTuber is also behind YouTube channel GTA5Videos, which promotes entertaining content by other creators of the gaming community.

The most out-of-the-box influencer

MatPat’s videos are focused on figuring out what lies behind gamers’ favorite video games. The channel’s “nerdy theories” have found a huge audience eager to check out their smart gaming videos on the science, history and stories behind games. For example, are the combinations for Minecraft really endless? What are the behavioral reasons that explain Fortnite‘s success, and do video games cause violence?

The most pro gamer

Daniel Middleton is a pro gamer, but also one of the highest-paid YouTubers as pointed out in Forbes Magazine in 2017. Dan started in 2012 by posting Minecraft review videos and got attention with his interesting stories. Today the British pro-gamer and influencer reviews many different games and makes regular appearances on TV.

UK-based Alia Marie Shelesh proves video games isn’t just boy’s territory as the top female gaming influencer– actually, one of the top YouTubers overall. This YouTuber’s quirky and fun personality is what’s brought her so much popularity. Her reviews of “naughty games”, for example, are pure “lol”.

The major gaming YouTuber and vlogger

Evan Fong also dropped out, leaving the University of Pennsylvania to become a major gaming YouTuber and vlogger. His montage videos and gameplay narration even earned him a Shorty Award nomination in 2016 in the gaming category. He is now one of the biggest names in the gaming industry and his many gamer fans enjoy his exciting videos, challenges, and collaborations with other gamers in multiplayer games.

The most informative YouTuber

Tom Cassell has grown a huge following as a YouTuber on his channel ‘TheSyndicateProject’ and on Twitch. His audience enjoys his informative videos and tutorials of how to play or get unstuck from parts of a game. Tom was the first gamer to reach more than a million followers on Twitch. He has become such a recognized name in the gaming world that he even worked with Marvel Avengers Academy by becoming the voice of Loki in their mobile app.

Harrison is definitely one to keep an eye on. Sharing his gameplay and tutorials for trending games such as Fortnite and Rocket League, Fruity delivers content that go from 2 min gaming hack tips to 2 hour long playthroughs. Most interestingly, you’ll find him on Twitter, where his gaming-related questions get his audience discussing.

Jess Bravura is a Minecraft player famous for her “Minecraft Diaries”, though lately she’s also taken to Among Us. Her imaginative and often absurdly random scenarios make for creative and unique stories.

Influencers, what about joining the 160,000 influencers already registered with us for free and having access to hundreds of online collaborations? Register for free here

Brands or Agency, if you are looking to launch your next influence campaign, contact us here

The influence marketing platform with more than 160,000 subscribed influencers and access to 100 million profiles.

Micro-influencers are 3 times more engaging than celebrities. Take advantage of their authenticity, discover some great profiles and manage your campaigns with them efficiently via the most complete platform on the market!

Since 2012 Influence4You has combined both top technology and influence marketing experts.