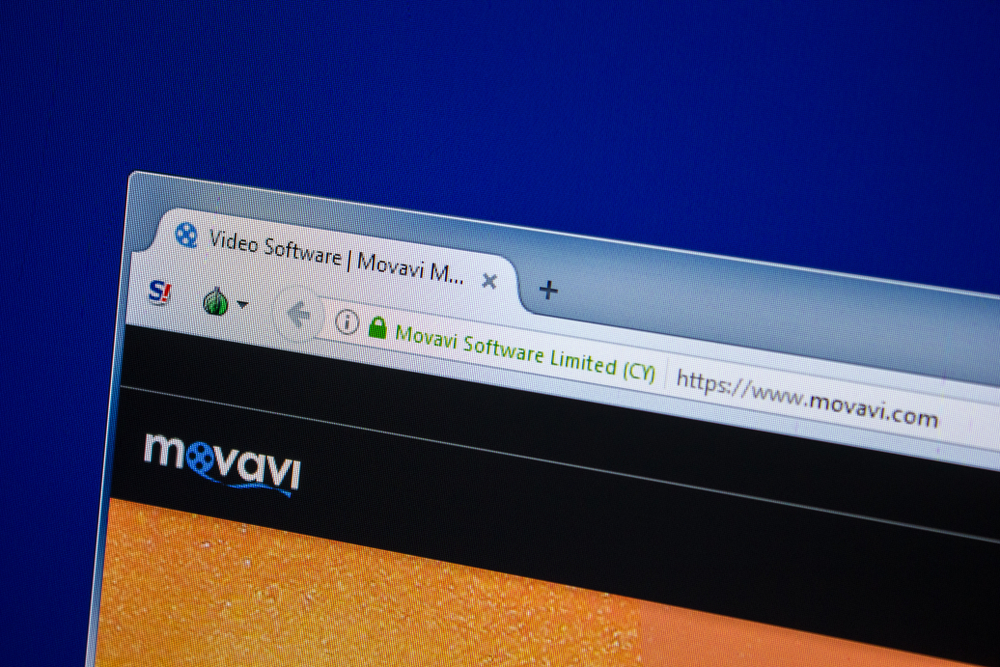 Few industries have enjoyed the exponential levels of growth that the gaming sphere has boomed into over the past couple of decades, with gaming becoming the norm for a whole generation of people.

Often originally labelled as a vocation rather than a profession, gaming has changed public perception in a big way and is now finding its way into a plethora of other worlds.

Graphical innovation and technological advancements have enabled gaming to become more accessible than ever, which in turn has added to its popularity and notoriety the world over.

Being able to play an engaging video game was the original appeal for many gamers in their youth and the video technology surrounding gaming and esports is showing no sign of easing.

Video editing software within the world of online and personal gaming has become a huge deal, with fans desperate to stay up-to-date with the latest happenings from the world of esports and gaming and the accompanying video editing market is continually developing.

Countless YouTube personalities post videos of themselves playing games from their respective YouTube channels and both live and posted videos garner international attention from billions of viewers.

All of the major players in the tech sphere are aware of both the rise in consumers engaged in gaming and esports, coupled with the impact effective video editing software can have on a marketplace.

Whether it be Apple’s Final Cut Pro video editing service or Cyberlink’s Power Director offering, being able to edit videos in the gaming sphere is key to the output delivered by veteran You Tube personalities or rookie content creators.

Video editing however represents a crowded marketplace, with a myriad of Final Cut Pro alternatives for Windows available, as the world of video editing is taken more seriously by the international gaming fraternity.

Key to the appeal of gaming is the sense of fantasy it brings to users, players can envision themselves in any place, at any time with gaming and its appeal seemingly knows no bounds.

The fact that gaming has become a vocation for both the young and old, as well as a professional way of life too, demonstrates its mass appeal, which is showing no sign of easing.

One of the fringe industries that have become heavily involved within the gaming sector is video technology, with creators all too aware of the need for increased content output.

As a consequence, the gaming sphere is turning to the expertise of the video editing landscape to stay on top of the most recent trends.

Video editing software has also developed hugely over the past few years, with users now able to produce incredible content from the comfort of their own homes.

With the gaming and video editing sphere colliding, more and more users are seeing the benefits of the two combining more regularly.