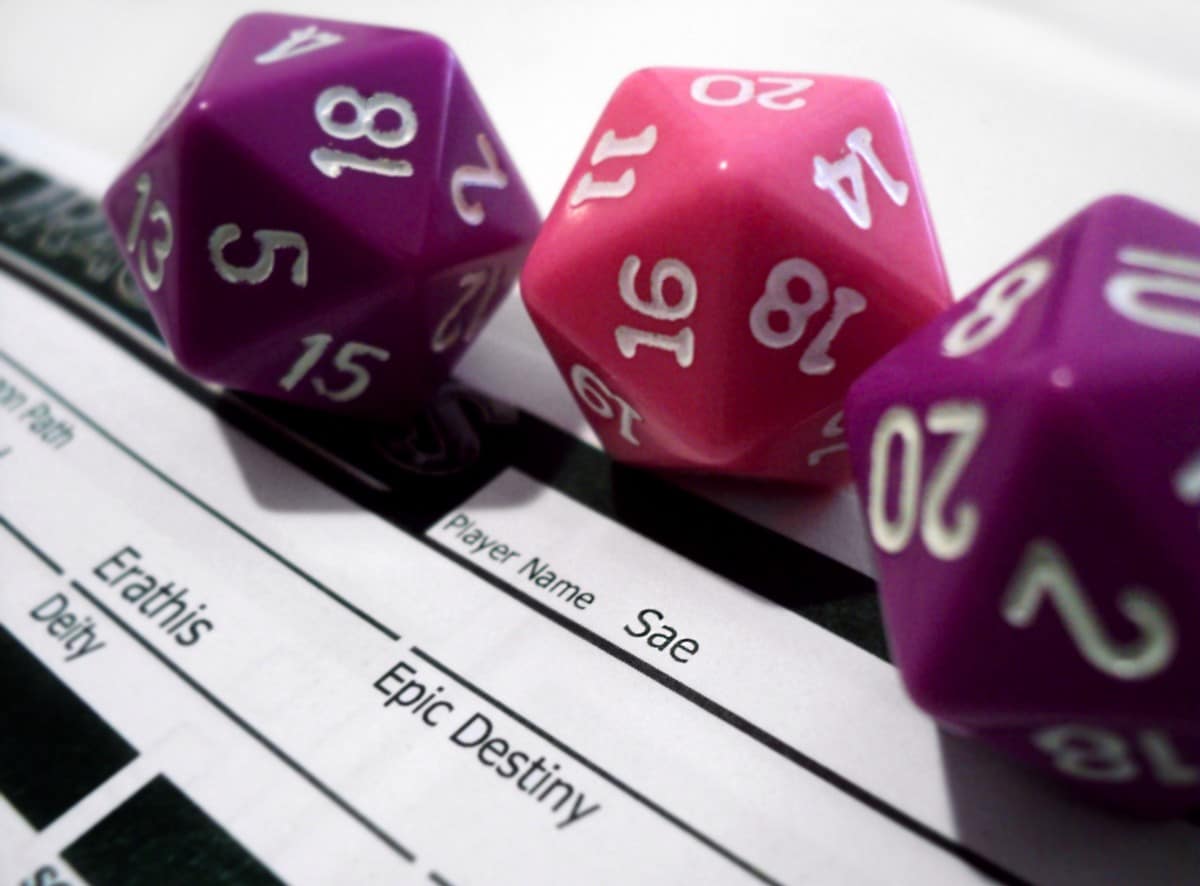 Probably the most sought-out information by new and experienced D&D players is how one can be a good role-player in the game. It’s the next stage after understanding the basics of the game. The GM Says recommends to let yourself go and enjoy the game will help improve your roleplaying. There is a lot more to roleplaying in D&D than just playing the character right. It’s perhaps one of the most challenging aspects of this game and can be slightly intimidating at first. In this article, we discuss in-depth how to sharpen your roleplaying skills in Dungeons and Dragons.

Come up with a Creative Backstory

One of the best ways to improve your roleplaying is creating a good backstory for your character. Scribble down a short history of your character and their motivation to the beginning of the quest. This story gives you an insight into who your character is. Understanding your character helps you prepare for how they will respond to certain situations and also their response to various elements in the world.

You have the freedom to tap into your imagination when creating a backstory. However, it’s advisable to keep your backstory realistic. Coming up with an exaggerated character might seem stupid if they are killed by a somewhat weaker character at the initial stages of the game. Building a solid foundation at the start of the game will come in handy as the game progresses. Here are a few points to consider when coming up with a backstory:

Your character’s backstory doesn’t need to have all the details. Leave some information out for later adjustments. It will be in your best interest to keep things simple and pay attention to the center of your character’s story.

A good character is never perfect. They have their flaws which make people identify with the character. There is no doubt that most people might be tempted to build an ideal character who never chooses wrong. Even so, such a character is less relatable than one who has a few flaws, as we all do. But a character who makes mistakes seems a lot more realistic. You should, therefore, carefully identify the character’s weaknesses as you continue progressing with the game.

Roleplaying your character’s weaknesses sometimes entails involving yourself with something that you disapprove of as a player. A good example is your character deciding to get into a fight without a strategy due to his anger. Roleplaying in D&D sometimes requires a character to make the wrong decision to get right

One of the best ways to make yourself good at roleplaying in D&D is cooperating with your party from time to time. Making conversations is a perfect way of working with them. If your party is in a situation and seeks information from one of them, directly talk to the first information instead of depending on the DM. When making a conversation, you have room to react as your character, thus connecting you to the adventure.

As you grow to be more acquainted with this personality, you will begin to envision yourself as them. Your character’s wishes become your priority rather than what you would have wanted.

When a player chooses this path, the effects will be evident. Most players who prioritize their characters transfer their personality to real life.

Wearing a new skin takes D&D roleplaying to the next level. You don’t want to act like an awful lot because your form is of a different person. You recognize why they do their movements even if you can’t explain it and do things you wouldn’t typically do. Putting on new pores and skin is a strange phenomenon. You alternate how you would typically view things. Actions are one of a kind, and even to a diploma, morals can be changed.

Putting on new pores and skin is how we get into character. However, there are different ways. I would noticeably recommend searching at what actors do to get into a persona if you are involved in this topic; however, let’s discuss the many unique methods that roleplay can use in D&D.