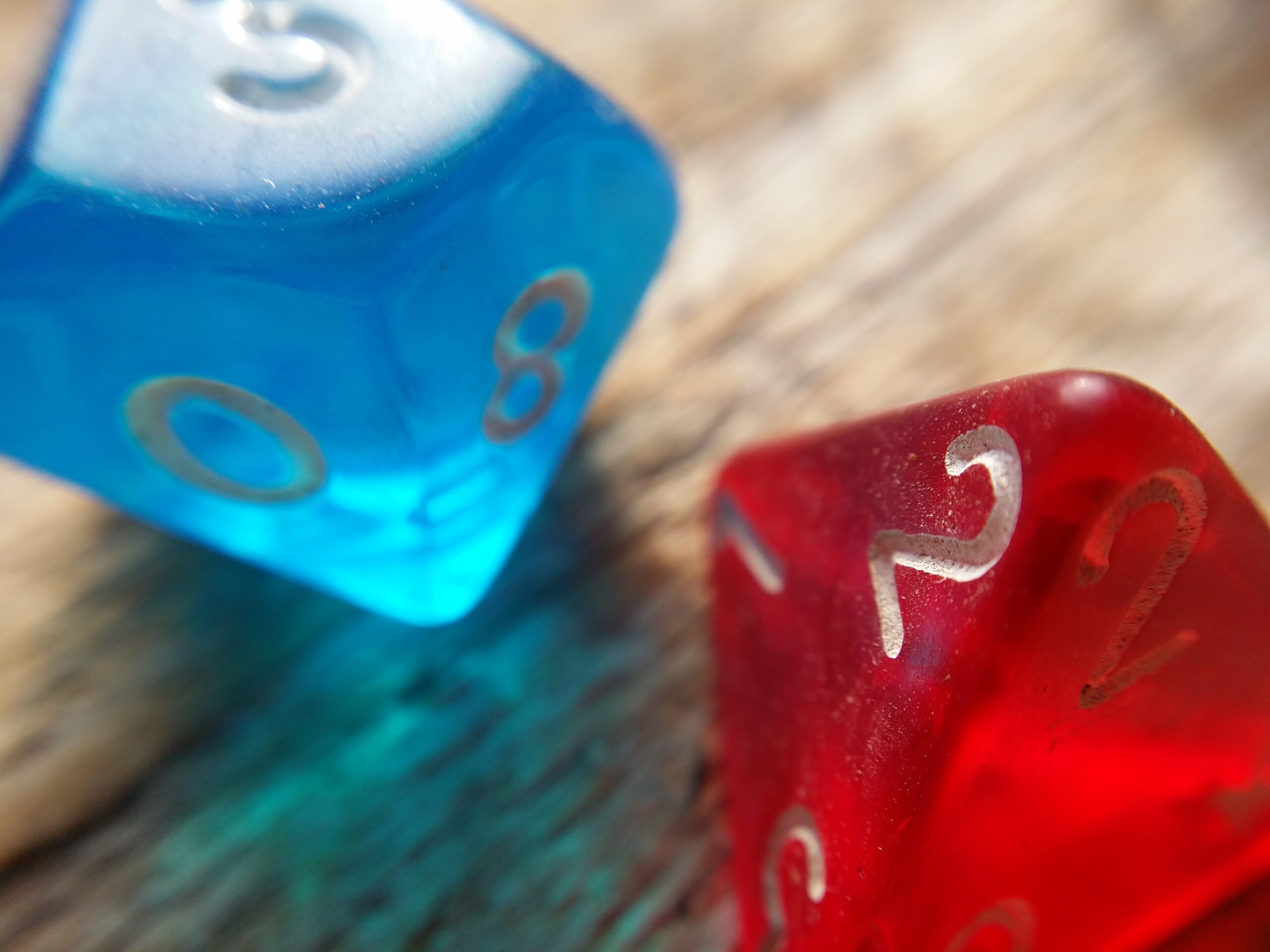 Choosing a D&D class is one of the first steps that every new player has to do before they start an adventure. This process can be a little bit intimidating. Long-term campaigns can take months or even years in real time to actually complete.

With that in mind, you’re going to want to make sure that you’re happy with your character. In this article, we’re breaking down the different decisions you need to make in order to choose the best D&D character class for you.

Before choosing a D&D class you’ll need to decide on what type of character or play style you prefer. There are plenty of hybrid characters and different combinations, but the easiest way to break it down is with three categories.

Barbarians use rage as a weapon. Their special ability allows them to become enraged while fighting. This lets them take and deal more damage than normal. If you want an unstoppable angry melee fighter, Barbarian will be a good choice.

The Fighter is the ultimate trained soldier. Whether you’re looking to create a ranged weapon master or a skilled melee soldier, the Fighter class is the perfect punchy class to choose. Fighters are extremely beginner-friendly and are very versatile in any party as damage dealers. They can excel as both ranged and melee fighters depending on what style you want to play. Choose the Fighter if you’re looking to do physical damage or want an easy class to play.

If you’re a fan of Bruce Lee or martial arts movies, then this is the class to pick. Monk 5e in DnD are skilled martial artists that augment their incredible fighting skills with Ki points that allow them to move faster and make more attacks than many of the other classes. They are one of the only classes that can create a viable unarmed hand-to-hand class.

Paladins are excellent leaders for any party of adventurers. They can easily use plate mail and lead the charge in battle amongst their allies. Paladins have impressive martial prowess, but they also produce auras around them. They inspire those around them to fight harder and do more damage simply by being nearby. Paladins are excellent punch fighters and even better leaders with their class-specific buffs.

Do you want to be an assassin, a burglar, or maybe even a secret agent that can get behind any lock?

Characters that fall under the sneaky category are extremely useful to any party in D&D. When thinking of these character archetypes, think of Bilbo Baggins, Ezio from Assassins Creed, or even the Doctor from Dr. Who.

Rogues have some of the highest damage-dealing potential in all of D&D. They don’t have a lot of defense but they make up for it with their sneak attacks. They’re typically scouts, assassins, and thieves in the D&D world. If you’re looking for a pure stealth character with a high damage potential, then the Rogue is an excellent choice.

Bards are one of my favorite classes, and they’re often overlooked. They perform music, plays, or other arts, but they use them to channel magic. Each of the Bard Colleges (their subclasses) offers a different specialization — and the Bard class itself is one of the most versatile in the game. It’s a mixture of a bit of everything. I put Bards in the sneaky category because of their ability to charm their way past any guard. They’re a highly charismatic class that is extremely fun to play.

D&D is a magical fantasy world. If you want to dive into the deep end of magic, then one of the next 3 classes is what you’re looking for.

Wizards are the quintessential magic user. Their magic comes from dedication and study. They have the most spells slots of any class and have the potential to learn literally every spell in the game. Their spell lists are the most versatile of the spellcasters and they are the purest magic-user class to choose from.

Sorcerers’ magic comes from some innate skill. It could be a magical lineage or exposure to a magical plane, but the Sorcerer’s magic comes from within. Their defining feature is their use of the ability called Metamagic. They don’t have as many spell slots as the Wizard, but their use of Metamagic can alter the way they cast spells by empowering weaker spells or changing what spells they can cast on the fly.

The Warlock is my favorite spellcaster. As I mentioned earlier, the Sorcerer’s magic comes from within, but the Warlock’s magic is external. The Warlock makes a pact with some magical entity that grants them power. This could be a devil, an angel, a cursed sword, a lucky coin, a magical whale, etc. The list is quite extensive and each Patron grants different spells and abilities. It’s one of the easier spellcasters to play and one of the most interesting in my opinion.

The Ranger class is a mixture of punchy and sneaky. They’re adept with weapons and bows and have several different subclasses that are dexterity focused. This makes them excellent hybrid characters for those looking to create a dexterity build that’s a mixture of Fighter and Rogue.

Clerics are magic users, but they also have several subclasses and abilities that can make them excellent front-line fighters. This is especially true if your characters are facing undead creatures. Clerics are always useful in a party and are a nice mixture of martial fighters and magic users.

Druid is one of the best all-around classes. They have an excellent mixture of different abilities. They can be extremely deadly in hand-to-hand combat and they have an incredible array of magical nature spells at their fingertips. If you want a mixture of Magic user and martial class, the Druid is an excellent choice.

Warlocks are incredible spellcasters. They’re one of my favorites and are actually pretty user-friendly for beginners. Most new players will simply use their signature spell, Eldritch Blast. They do have a subclass called the Hexblade which is the perfect mixture of spellcaster and martial fighter. The Hexblade Warlock is a bit more advanced, but if you’re looking for one of the best mixtures of martial fighter and spellcaster, the Warlock Hexblade is an excellent choice.