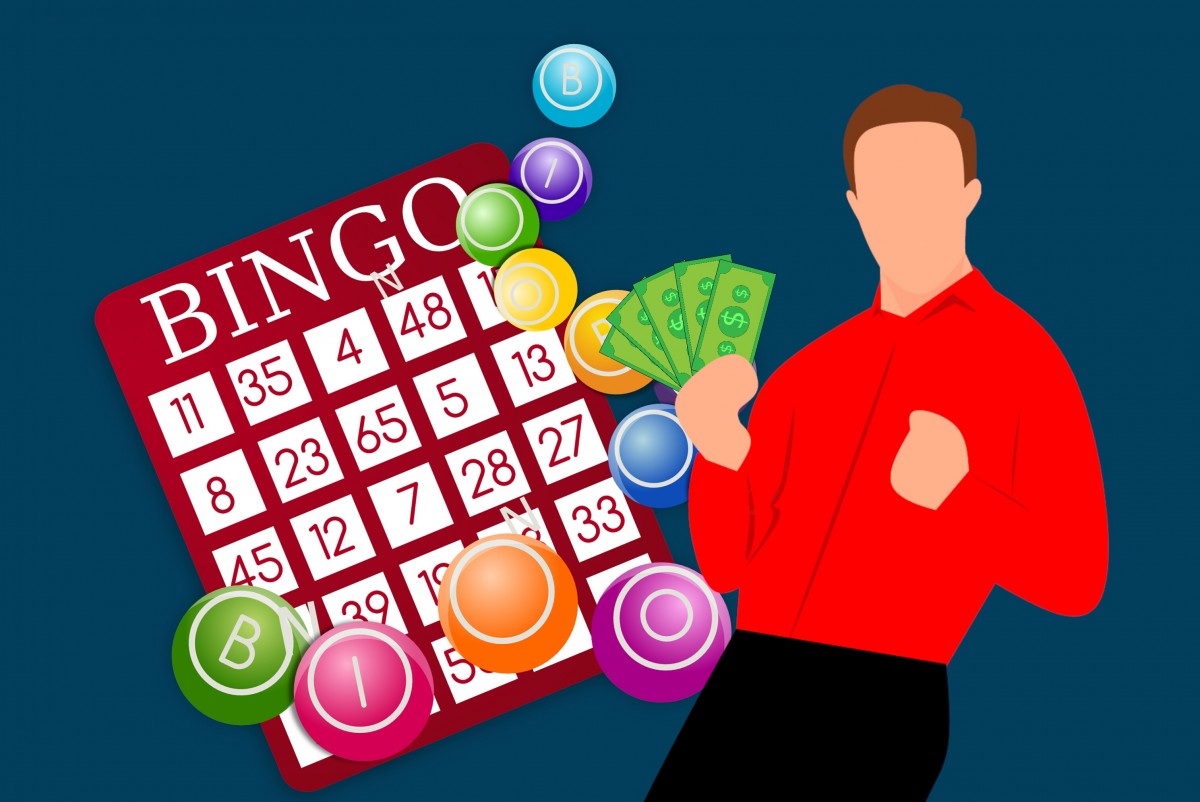 The popularity of bingo has only increased over the years and made it one of the most exciting games of chance in the world. Regarded as a fun way to spend some time with friends and strangers while playing a competitive game, it is enjoyed both in land-based locations and online. The United Kingdom has one of the largest communities of players, but there are fans of bingo everywhere in the world. Online casinos were quick to respond to its growing popularity and have added it to their existing collections. Furthermore, there are dedicated bingo rooms where players can enjoy their favorite game online.

Bingo players were reluctant to forsake their land-based locations for the online environment, as they were afraid of missing out on the social nature of the game. This fear was well-justified given the fact that bingo is far more entertaining when you have the chance to communicate with your peers. Online bingo rooms were quick to adjust to this reality and have implemented live chat features to simplify matters for prospective players. Today, it is possible to talk to fellow players while enjoying the game and the upside is that punters get in touch with many more people on a daily basis.

Free games also won the hearts of prospective players and convinced them to switch from brick-and-mortar parlors to online bingo rooms and you can read more about that later. It is possible to play different types of bingo from the comfort of your home or on mobile devices without spending a dime. That’s because the games are available on both real money and virtual currency, with the latter appealing to fun-loving individuals. There is no limit to how many games one can play for free, as the bingo rooms automatically replenish the virtual money.

Making a deposit has the advantage of enabling players to win real money, but it has other perks. They come in the form of bonuses and ongoing promotions, which are available almost exclusively to real money depositors. It is customary for online casinos, as well as bingo rooms to offer such incentives to players who take a leap of faith and load their account. This is a strong incentive to switch from virtual money games to real bingo entertainment and it works wonders in online communities.

Mobile gaming is the future of bingo

Smartphones and tablets are powerful enough to run even the most demanding video games and online casino games. Not surprisingly, they are also well suited to provide players with the excitement of bingo games and even older devices work smoothly in this regard. You don’t have to upgrade to the latest gadget to play bingo and both iOS and Android operating systems are accepted.

Online, there are far more options for bingo fans, with nearly a dozen different varieties available to those who sign up for an account. The bottom line is that the Internet has changed bingo for the better and these are enduring changes that are guaranteed to lead to a constant growth of the online communities.