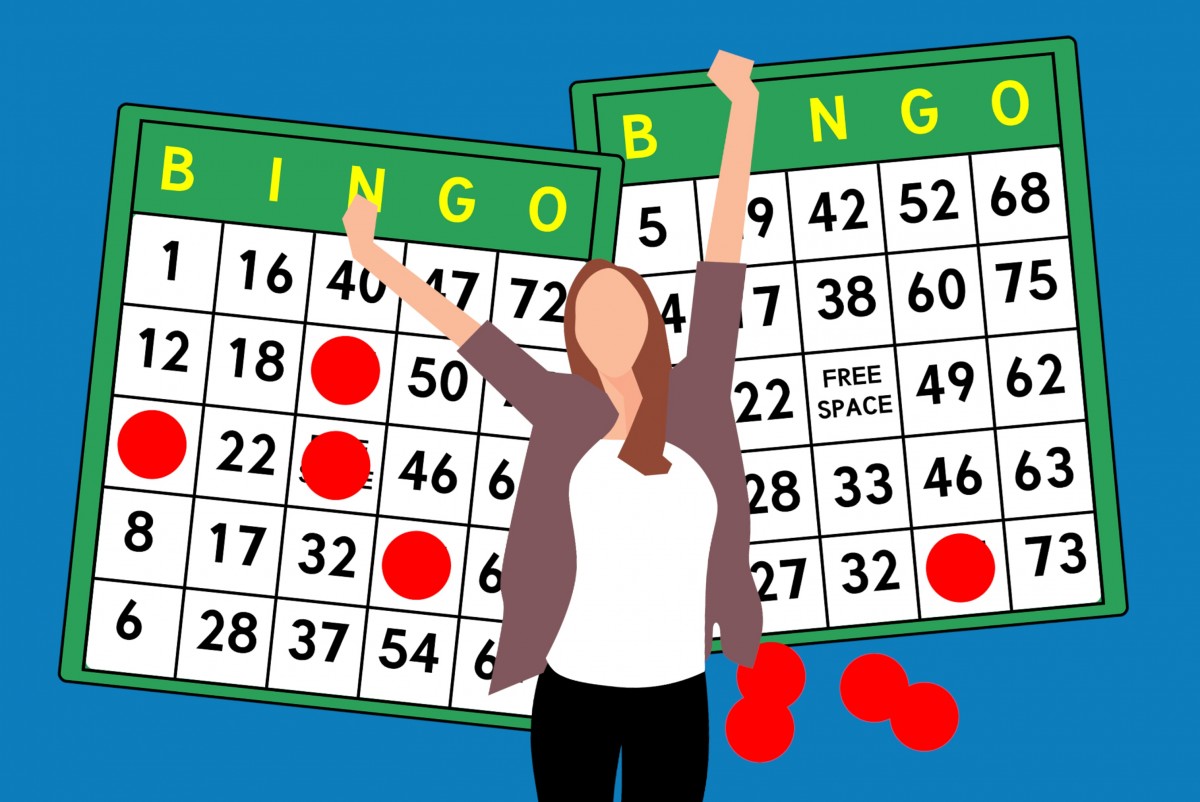 New bingo sites have closed the gap separating them from the land-based counterparts and now dominate the industry. Bingo is following the same trend and in the years to come, online games are expected to overtake brick-and-mortar entertainment. It is already an immensely popular game around the world, with players from dozens of countries enjoying it on a weekly basis. Having said this, some countries stand out from the crowd!

The United Kingdom is the home of bingo

No other country is as hooked on bingo as the United Kingdom and there are literally hundreds of online bingo operators listed on bingo comparison websites, so it comes as no surprise that people associate the game to British players. They used to enjoy it in brick-and-mortar locations and were quick to jump on the bandwagon when online bingo games became available. It helps a lot that the UK GC has created a secure environment for players while regulating the online industry. Brits have significant purchasing power and this makes the local market attractive to international bingo companies.

Bingo is immensely popular in Italy

History buffs can confirm that bingo originated from Italy, so it comes as no surprise that it still has plenty of fans in this country. Italians enjoy the game online more than in local bingo parlors and it is particularly popular in the south. Widely regarded as a casual pastime, it appeals to women more than men, but it has fans among all demographics. Italians players enjoy real money games and spent quite a long on bingo tickets.

Two centuries of success in Germany

Since Germans were introduced to bingo in the 19th century, the game grew on them and local players enjoy it both online and locally. It goes by different names here but overall it is known and loved as bingo, with plenty of exciting fans nationwide. What makes Germany special is that the game is also used as a teaching method, with children relying on it to learn math in a fun way. It goes without saying that adults have the most fun, as they have a real shot at winning money.

Romania might not be exactly the first country to come to mind when it comes to the popularity of online casino games and bingo sites. When it comes to bingo, this nation is head and shoulders above most of its local and European counterparts. Since the communist regime fell in 1990, Romanians had the chance to play many games of chance both locally and online. Bingo continues to rank high in their preferences and most players enjoy the game on real money. Now that the local gambling industry is regulated, they can enjoy the excitement of bingo without fearing the prospect of breaking the law.