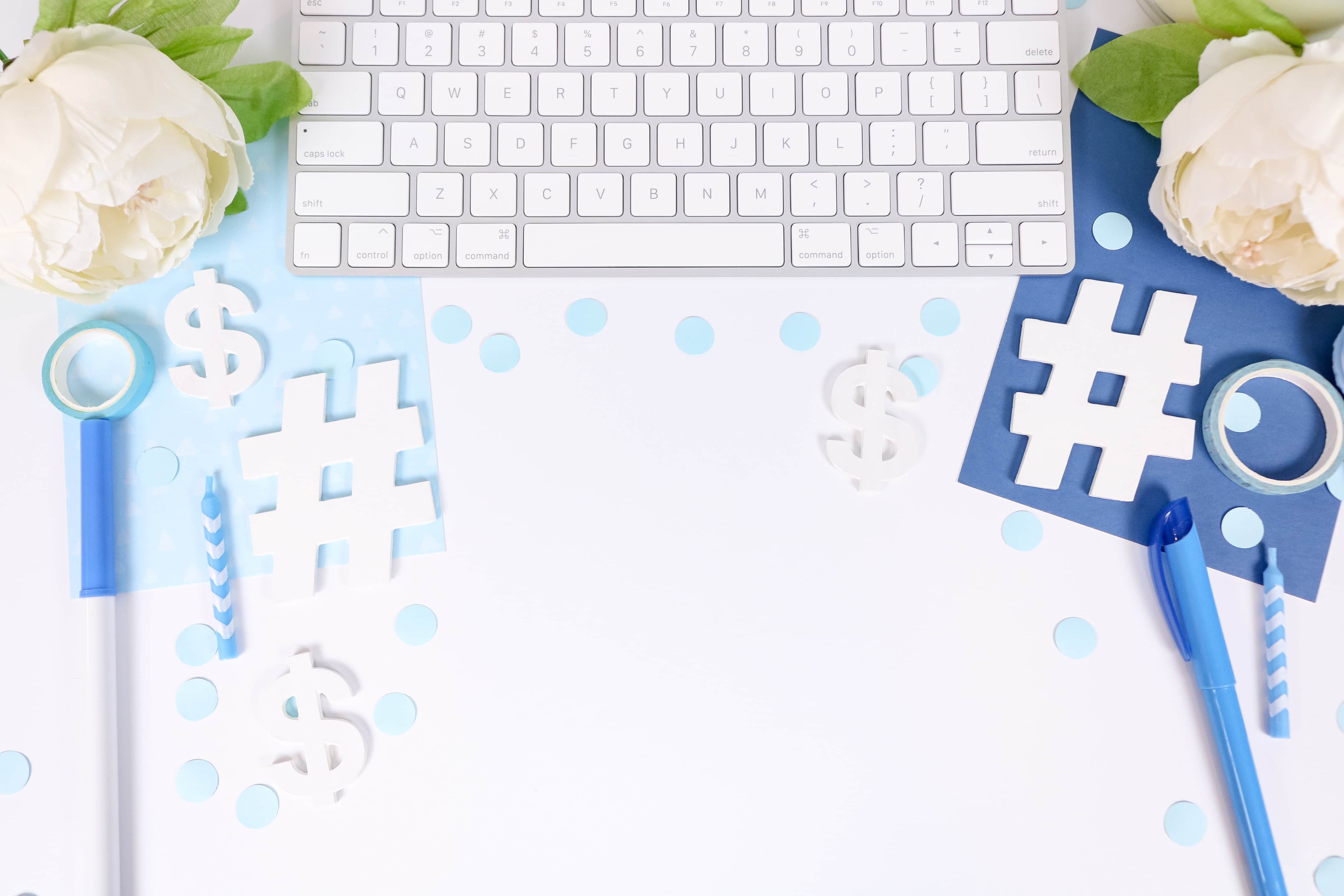 The social media industry is massive. There are many social media platforms, a few being Twitter which is good for microblogging, Instagram which for connecting with a wide audience and TikTok for its creativity. At the heart of social media and considered the driving force, is hashtags. They make content discoverable and expose your content to a wider audience which is good because it boosts engagement, builds brand awareness as well as welcomes new followers which helps your personal or business account grow. Many people don’t know that Twitter was the birthplace of hashtags, and it makes sense why so many businesses still use the platform, not only are there hashtags but also growth services like Twesocial for example. There are many hashtags but there are a few that stand out as the very best to use for brands and influencers, these star hashtags include:

Trending hashtags are hashtags that are centred around the most popular subjects discussed on social media including a variety of topics from politics to entertainment to everyday issues. These hashtags are very fast paced and short lived and often go viral. A popular trending hashtag would be #blacklivesmatter. There are many advantages of trending hashtags including the fact that participating in them can equal a lot of brand exposure however do not participate in a trending hashtag unless your brand is a good fit for the hashtag. Trending hashtags are popular because it shows that you are involved in what is happening and what is trending. When used correctly it can also grow your reach and get you more engagement as well as attract more followers.

Event hashtags are used to join and create conversations around a certain event. When there are conferences, brands might tweet during the live event, using a specific hashtag, which allows a company using another brand’s hashtag to share information. This type of hashtag spreads brand awareness. An example of an event hashtag would be #MRLC18 which is a hashtag that was used for the Multi regional Leadership Conference in Omaha, Nebraska. When using event hashtags, you should post before the event to introduce your audience to the hashtag. This hashtag is a great way to highlight or raise awareness about a certain event and it is a good way for people to be updated about the event before it happens and as it happens live. The benefits of using event hashtags is that you get to raise awareness, interact with new people and you get to form part of the community around the event. You could also potentially gain followers in that community of people using the hashtag.

At the end of the day you cannot have a successful time on social media unless you use hashtags. It is what drives content and if you want to boost your engagement, build brand awareness and gain more followers then you definitely need to use them when you post content. Use these popular types of hashtags and you won’t go wrong.