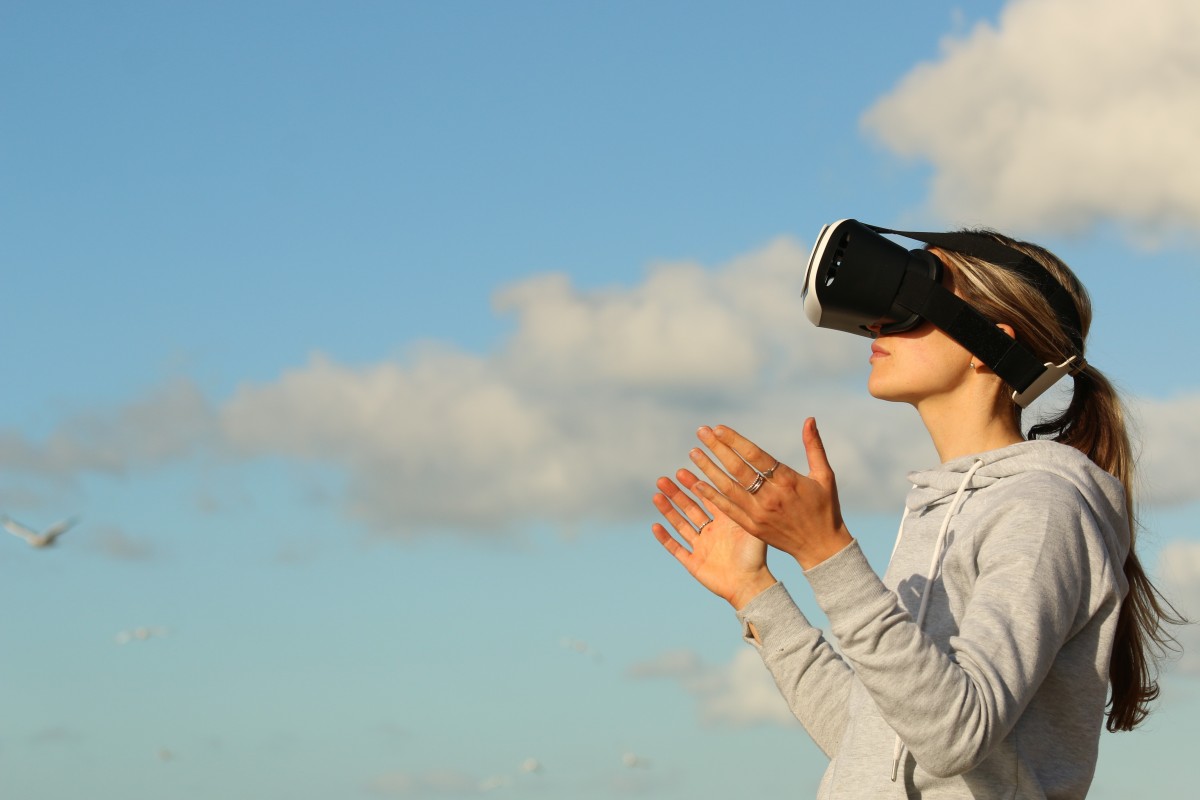 Changes in the media landscape align with advancing technologies as virtual reality keeps growing faster than other digital formats, including online streaming and cinema. The latest PricewaterhouseCoopers (PwC) study reports a 30% annual growth for global VR content revenues beating out traditional video games, music, and film. Besides, VR’s content revenue growth is expected to grow to about $41 billion by 2024, making it the fastest-growing media segment.

The Rise and Rise of Virtual Reality

Beyond content creation, the industry is also expected to grow faster. For instance, in this last quarter of 2021, the Oculus Quest 2 has sold more units in a single quarter than any other VR headset ever. Much of the investment facilitating this growth comes from well-established tech companies such as Google and Apple, directing their investment towards VR gaming. Similarly, the smaller start-ups are keen on introducing innovative VR technologies to other industries, including military, healthcare, retail, and auroscope.

Impact of Working from Home

The rise of working from home also bolsters virtual reality as it has the undiscovered potential to connect individuals regardless of demography. In the future, a significant number of employers and employees will acquire the headsets to play games together, connect with other employees, and participate in training initiatives. Studies prove that managers learn about four times faster in VR than in a classroom setting.

Besides, the employees using the VR in their training reported being more than 200% confident that they would implement the skills learned after training. Moreover, the participants in these studies were four times more emotionally connected to the content mainly due to the personal feel of virtual reality and the psychological effects of the technology. In e-learning, learners are likely to encounter obstructions and develop boredom when scrolling through the online portal.

VR’s cost-effectiveness also influences its fast growth in the industry as mass consumption continues to rise daily. Much of the VR affordability emanates from the stiff competition in the industry that sees new versions and improvements released every so often. High-quality headsets from Pico and Oculus are increasingly becoming more accessible and affordable as Google offers various options accessible to individual clients. Nonetheless, VR is still more expensive than e-learning. Still, VR’s increased retention of engagement and information makes training costs relatively lower than e-learning in the long term within a large consumer base.

The Way Forward for Virtual Reality

Soon, the healthcare system will adopt VR to deal with different conditions, especially during the Covid-19 pandemic. For instance, VR is touted in helping patients suffering from anxiety disorders and phobias as it promotes communication and social skills. Similarly, VR-based eye-tracking technologies help diagnose patients with cognitive or visual impairments.

5G’s may also boost VR growth even in areas with low bandwidth and power. This means that through 5G, you can enjoy better experiences on cheaper headsets. In addition, webVR contributes to the fast growth of VR as it enables you to watch AR and VR content without installing native apps on your smartphone or PC. Instead, you can experience VR on Mozilla Firefox, Chrome, and other browsers.

All the available studies show the potential of virtual reality technology that we’ll observe in about 5 years to come. The growth is mainly facilitated by advanced technology, including advanced internet technologies and devices that are becoming less costly. Despite all the benefits lined in the VR’S direction, there are a few challenges to address to attain the full potential.