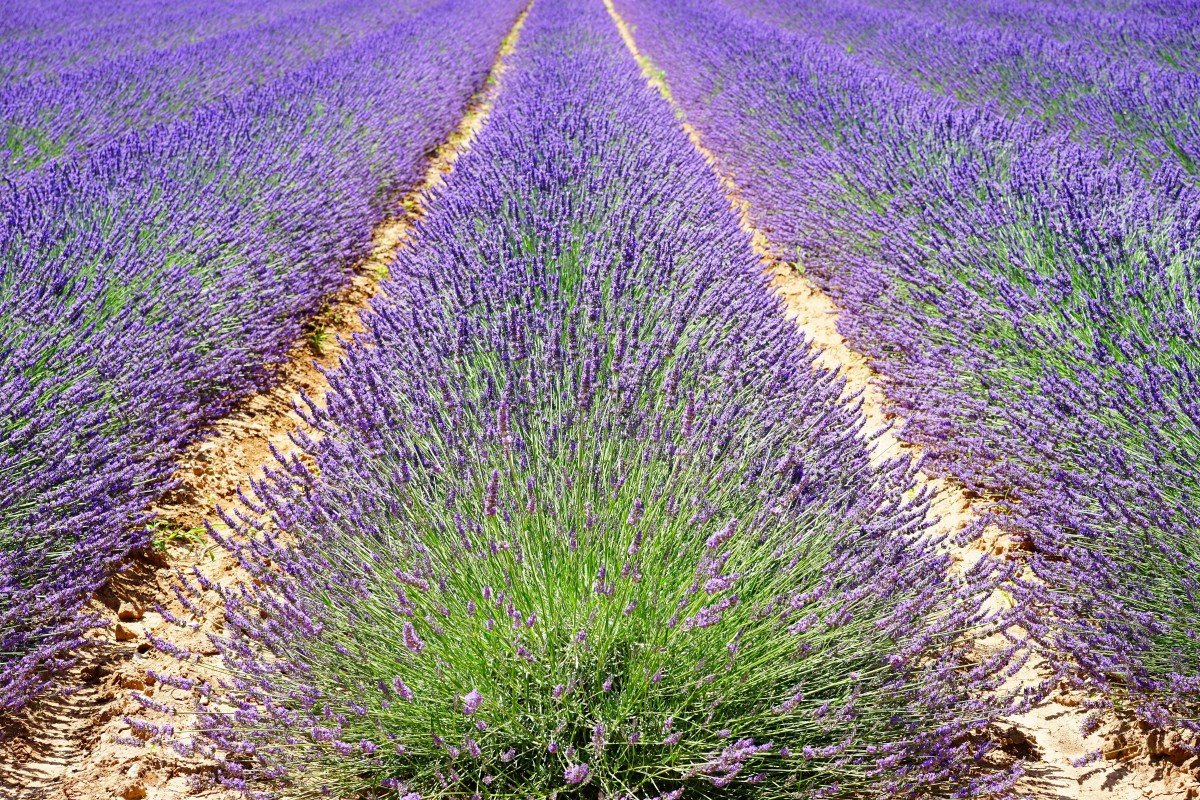 Casino gaming’s pivot online over the course of the last 25 years has been a resounding success. The industry has succeeded more than many in growing its audience reach through digital platforms, including the smartphone, during the last decade.

The choice of platforms and games is astounding, with classic staples like roulette, blackjack and poker making the transition, and being joined by more modern games like slots, and casual classic bingo. Each game plays its own role in boosting the popularity of the industry and helping it reach new audiences, but it isn’t the games alone that are responsible for helping it carve out a place at modern entertainment’s top table.

In this article, we will explore the themes from broader entertainment culture that have been utilized by brands in the industry to help take things to the next level, including video games, films, TV shows and even sports.

Many of the most popular casino games feature variations based on classic TV shows. Old favorites like The A-Team and Dallas have been adapted to create games, while hit quiz show Deal or No Deal is a hugely popular franchise across the online gambling sector.

More broadly speaking, themes from TV shows are borrowed to help build the aesthetic of many of the most popular modern games. For instance, the latest online roulette titles draw inspiration from the classic game show Wheel of Fortune – and vice-versa. In fact, it’s fair to say that roulette is the casino sector’s very own ‘wheel of fortune’.

Perhaps online gambling’s closest relation in digital entertainment, there has been plenty of cross-over between casino gaming and traditional console video games. Many gaming titles have made the move across to the sector, including Tomb Raider, Street Fighter and Resident Evil. The changing demographics of video game players has helped to create an older audience for the latest console titles, meaning that there’s greater scope for cross-marketing and overlaps in audience growth strategy.

Long gone are the days where #videogames were just for kids as those that rode the first wave of gaming are now much older and many are still gaming. Our Global Consumer Survey takes a look at where games are popular with adults, with Vietnam on top. https://t.co/yVvoFgSYZv pic.twitter.com/6mTRv8zT7t – Statista (@StatistaCharts) November 12, 2020

Classic flicks like Rocky have been immortalized as casino games, while adult comedy Sausage Party was transformed into a slots game. Adapting big-screen pictures into casino games delivers benefits in both industries, as it helps further entrench the films’ legacies, while also helping casino brands engage with a wider audience.

Believe it or not, the casino is also engaging with the world of professional wrestling to help both industries market themselves to new people. All Elite Wrestling (AEW) recently announced the upcoming launch of its own line of casino tie-ins, with the brand based around previous casino-themed pay-per-view events held by the promotion such as All In and Double or Nothing.

It’s clear to see that casino draws heavily from the influence of other digital entertainment sectors, and the relationship struck is often beneficial for both parties. It’s almost certain that we will see this trend continue as the online gambling sector strives to hit a bigger audience.