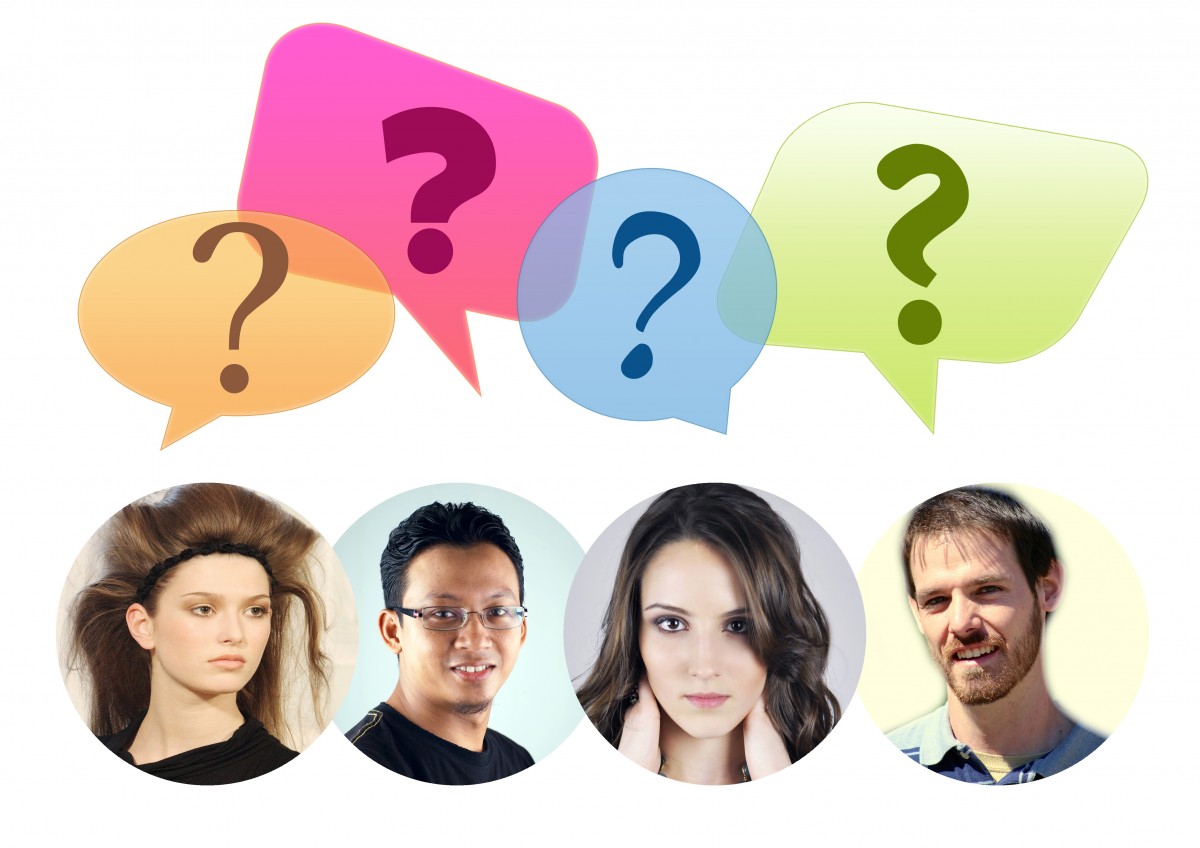 Like Superman, solar panels get their power from the sun.

And before you ask, no, solar panels are not from the planet Krypton. Instead, a solar panel is made up of many solar cells or photovoltaic cells (PV). The solar cells all work together to convert solar energy into electricity.

Then, are PV cells like plants? Do they use a similar process to photosynthesis to turn sunlight into usable energy?

Not quite. Photosynthesis is primarily a chemical reaction. But the photovoltaic effect is both a physical and chemical phenomenon.

So, how exactly do photovoltaic cells work, and how do you make them? To know the answers to your burning questions, please continue reading.

The Science Behind Photovoltaic Cells

One hundred years ago, Albert Einstein published a paper about the particle theory of light. It laid the groundwork for the photoelectric effect, which is the basis of photovoltaic technology.

According to Einstein, light is made up of photons. When photons hit a semiconductor material like silicon, they knock electrons loose from the atoms in the material. The stray electrons find themselves homeless, and they look around randomly for another home or “hole” to fill.

The electrons need to flow in one direction to produce an electric current. The objective of solar cells is to ensure that the electrons travel in the direction they need to.

A typical solar cell uses two types or layers of silicon to direct the flow of traffic. One layer receives the sunlight and contains or is “doped” with phosphorus, which has one more electron than silicon. The other side has atoms of boron, which has one less electron.

The sandwich of two silicon layers creates an environment where one is electron-rich, and the other lacks electrons. When light hits the PV cell, the electrons use the path of least resistance, traveling from where the surplus is to where there’s a deficit. You can capture the flow of electrons when attaching electrical conductors to both sides, forming an electric circuit.

Silicon is the primary material for solar cells. Manufacturers convert sand into silicon crystals then turn them into ingots. Using a wire saw, they slice the ingots into thin discs or “wafers,” which become the layers of a solar panel.

Even if you have plenty of sunlight in your area, solar cells still need extra help. That’s why the wafers get treated with an anti-reflective coating, so they can capture as much sunlight as possible. Silicon is very shiny, and the coating helps reduce the number of photons bouncing off the material.

A layer of glass shields the front of the panel from the elements, while a polymer-based material protects the back. The solar panels, the metal frame, the inverter, and various conductors, make up the solar array. After going through quality control, they’re now ready to be put on top of homes by solar installers.

Are You Excited for a Solar Revolution?

We hope that this article about how photovoltaic cells work has sparked your interest in using green, renewable solar energy. The hope for a solar revolution, where all humankind can harness free electricity from the sun, is still alive and thriving!

For more tech tips and news, feel free to browse our site.