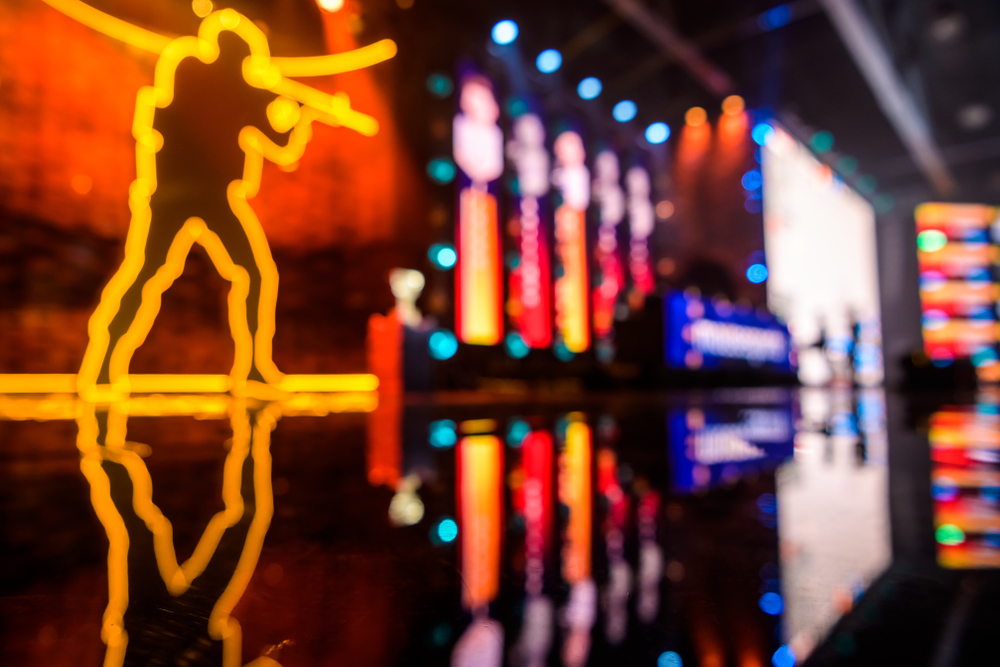 The success of CSGO over the past decade has given rise to a sector of independent skin gambling businesses. The CSGO in-game commodities that multiple users gamble on certain third-party platforms have actual worth in the Steam Community Market.

The fact that any Australian who is skilled and has accessibility to skins can participate in CSGO gambling has led to it becoming one of the most well-liked internet gambling pastimes. If skins gambling is foreign to you, you have questions about how rewarding it is and how it works. We asked our friends from BPokies to explain to readers about CSGO skin gambling in Australia. Continue to read on to find out more.

Skin in a computer game typically refers to a different costume for a person or object. A skin, commonly referred to as a finish, in the concept of CSGO is a distinctive aesthetic appearance for weaponry, be it a gun or a dagger.

Aussie players can place bets utilizing CSGO skins rather than real money or cryptocurrencies through skin gambling. The price of a CSGO skin can vary from several pennies to plenty of thousand of dollars, or even more in some situations. Skin gambling bases the worth of a wager and the potential payout on the current price of a skin.

There are numerous quality levels for skins that indicate a skin’s scarcity and hence it’s worth. The rarities in ascending order of rarity;

Esports tournaments, such as player battles in games like CSGO, are broadcast online for everyone in Australia to view on YouTube or other streaming platforms. A user can utilize the skins in his Steam library to wager on the result of forthcoming matches on third-party websites that advertise them.

There is no limit to the number of skins that could be staked, and whilst the play is active, the skins that are being wagered are removed from the player’s Steam library and secured. Upon winning the wager, the player receives all of their skins in addition to the skins that the rival wagered on but lost, which are then added to their Steam library.

With Valve’s Counter-Strike: Global Offensive, skin gambling gained popularity. Players may now purchase or win skins, or ornamental coverings, for their firearms for the first moment. Skins started to gain popularity as a virtual commodity as their value and appearance of them continued to enhance.

More importantly, developers have made it possible for users to view their skins through their Steam accounts and utilize them as digital money for certain operations on third-party websites. This makes it easier for Australian players to do skin betting on their computers.

How to Join CSGO Skin Gambling?

Initially, a similar formula was used by the majority of skin gambling operators. To wager on a CSGO squad, participants add their desired skins to the webpage pot. Identical to the traditional CSGO wagering method, the Aussie players will earn their skins back after victory along with the portion of the opponents who ended up losing their wager.

The equation has changed in the current period. The gamers instead commit their skins in trade for the virtual money used by the skin wagering platform since direct skin gambling is prohibited. The Australian player can then utilize this money to make a wager and convert the winnings directly into skins if they want to cash out their hard-earned credits. Alternatively, a variety of payment operators are available for converting the platform’s currency into actual cash.

The entire procedure is straightforward. You just need to ensure that in choosing the skin website platform, you consider the online gambling law of Australia:

There are numerous additional options for Australian gamers to gain skins. Although betting on CSGO games is still the most well-liked option, users can now partake in esports-unrelated exercises like playing at online casinos and pokies devices.

As you can see, most Australian gamers are now more excited and have a better possibility of winning thanks to CSGO skin gambling. It has given an established prominent game a new depth, and we can reasonably anticipate that it will grow in popularity over time!

If you’re facing a gambling addiction, get free help and call the National Gambling Helpline on 1800 858 858.