Home Entertainment How Can Game of Thrones Fans Fill the Void after the Finale?
Entertainment

How Can Game of Thrones Fans Fill the Void after the Finale? 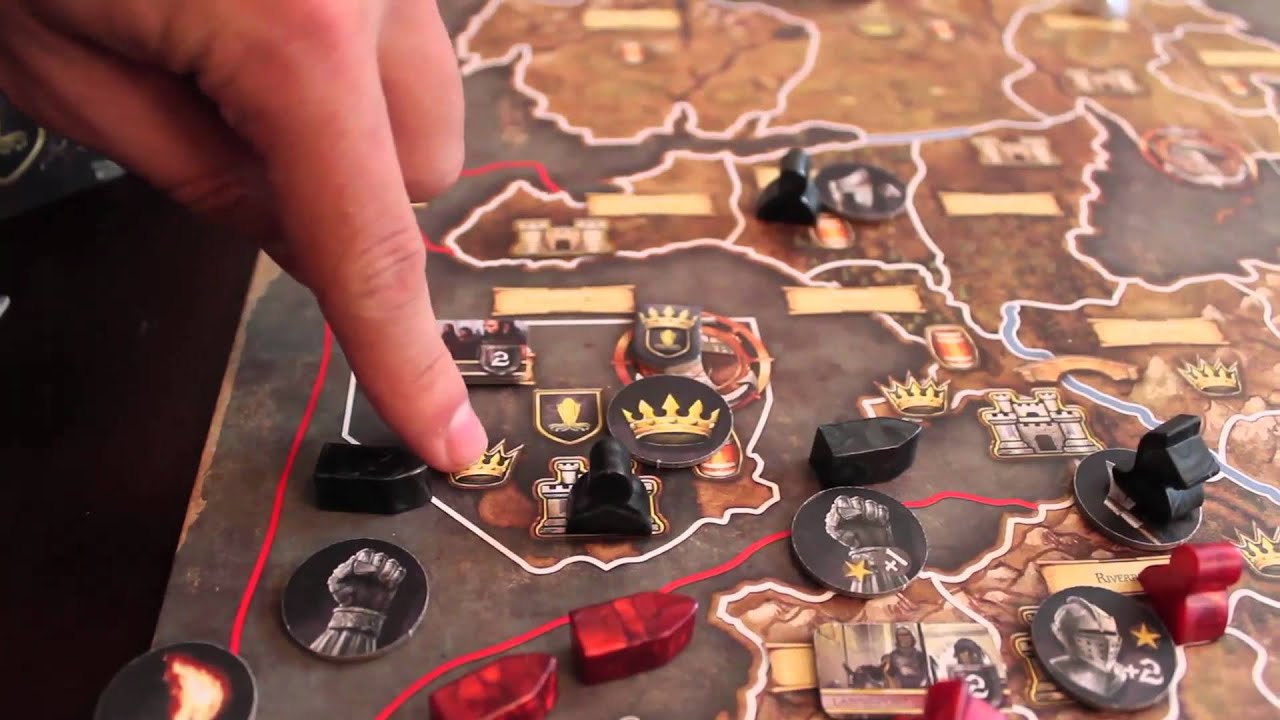 The controversial last season of Game of Thrones has been debated for weeks now. However, one thing is clear: It is all over. Never again will we get a new episode of Game of Thrones on Sunday night. Now, without the usual Monday discussions with your coworkers about Daenerys Targaryen’s character arc, what will the conversations be around the watercooler?

If you have spent the days and weeks since the finale of Game of Thrones in a state of depression, what can you do to fill the void now? Luckily, there are plenty of options for you to choose from to still see your favorite characters from Westeros.

For those who love to combine Game of Thrones and casinos, there is a new Game of Thrones slot game by www.bestonlineslots.co.uk that is helping to ease the giant hole in many fans’ hearts. Created by Microgaming, the HBO series comes to life in this slot machine. Online slot machines have gained in popularity in recent years, and this game is no exception. It has five reel and 15 paylines, or you can opt for 243 ways to win.

Those who are big fans of the series will not be disappointed by this game. The level of detail and visuals bring you back to the fan-favorite series. One of the unique features of the game is centered around four of the powerful houses in the Westeros – Baratheon, Stark, Lannister, and Targaryen. Depending on the chosen house, you will get various benefits. Thanks to the fierce rivalry of the houses that plays out on screen, the tension is relived here in the slot machine.

The Game of Thrones slot machine game by Microgaming is available not only on a desktop computer but also on mobile device and tablets. For those who love to play slots on the go, it is a fun way to play while connecting you to your favorite characters through the music, clips, and audio.

One of most recent video games to be released is Game of Thrones Winter is Coming, which is an officially licensed browser-based strategy game that is based in the world of Jon Snow, the Starks, and Lannisters. It brings the land of Westeros to life as you are immersed in the characters. As the game progresses, you can make strategic decisions to prepare properly for the impending winter months.

Throughout the gameplay, you can explore the seven kingdoms, meet some of your favorite characters and play your part in trying to sit on the Iron Throne. You have a base castle that you must build an army to help protect it from your neighbors. As the lord (or lady) of the castle, you can even recruit famous characters to join your army. The main goal of the game is to bring peace to the land of Westeros after a long winter of fighting.

A Game of Thrones: The Board Game

For those who like to bring the world of Westeros into the real world, the second edition of A Game of Thrones: The Board Game is one of the best ways to do it. Designed for three to six players, it pits player against player as everyone battles for the Iron Thrones in a game of warfare, diplomacy, and strategy.

You get to play as one of the main characters from George R.R. Martin’s hit books and series as you fight for a dominant claim to the throne. Each player starts with an army of footmen, knights, siege weapons, and ships. Everyone also receives individual house cards, which allows you to act as some of your favorite characters from A Song of Ice and Fire as you battle for the throne.

Game of Thrones: “The Last Watch”

If you haven’t canceled your subscription to HBO yet, you can take one last look at the characters in the Game of Thrones documentary that was just released. It takes the viewers behind the scenes into the world of Westeros and allows us to see the enormous effort that went into filming the series. The people that produced the hair, costumes, makeup, special effects as well as the location managers, and extras all get a chance to show just how much work they put into making the Game of Thrones series what it is.

Through the documentary, we have access to exclusive interviews from the producers and writers of the show, as well as get the chance to see special moments between the actors. It gives us one last goodbye to some of the most beloved (and hated) characters on TV in recent memory.

Game of Thrones: The Books

This list would be incomplete without a mention for the books that started it all: A Song of Ice and Fire by the American novelist George R.R. Martin. The series began back in 1991 with the first book A Game of Thrones. Originally meant to be a trilogy, five books have now been published, with two more planned. Each chapter in the books follow a different character, so you can get a limited perspective into their minds. As the stories begin to interweave, you quickly become enthralled in the world that George R. R. Martin has masterfully created.

The book takes a slightly different journey than the popular HBO series, but it does give you a greater insight into the characters and why they act the way that they do. While the last two books still haven’t been written and the ending is still relatively unknown, it does help the viewers of the beloved TV show more information about the characters and their actions. Did the show get it right? By reading the books, you can make a better assessment of what happened.

While the hit series Game of Thrones is over, there are still plenty of ways you can fill the void. Between slot machines, video games, documentaries, board games, and the books, you can find hours of amusement that can help bring the world of Westeros back alive. What will you choose first?

‘Archer: 1999’ Gets Back to the Basics With an Outstanding Season Premiere