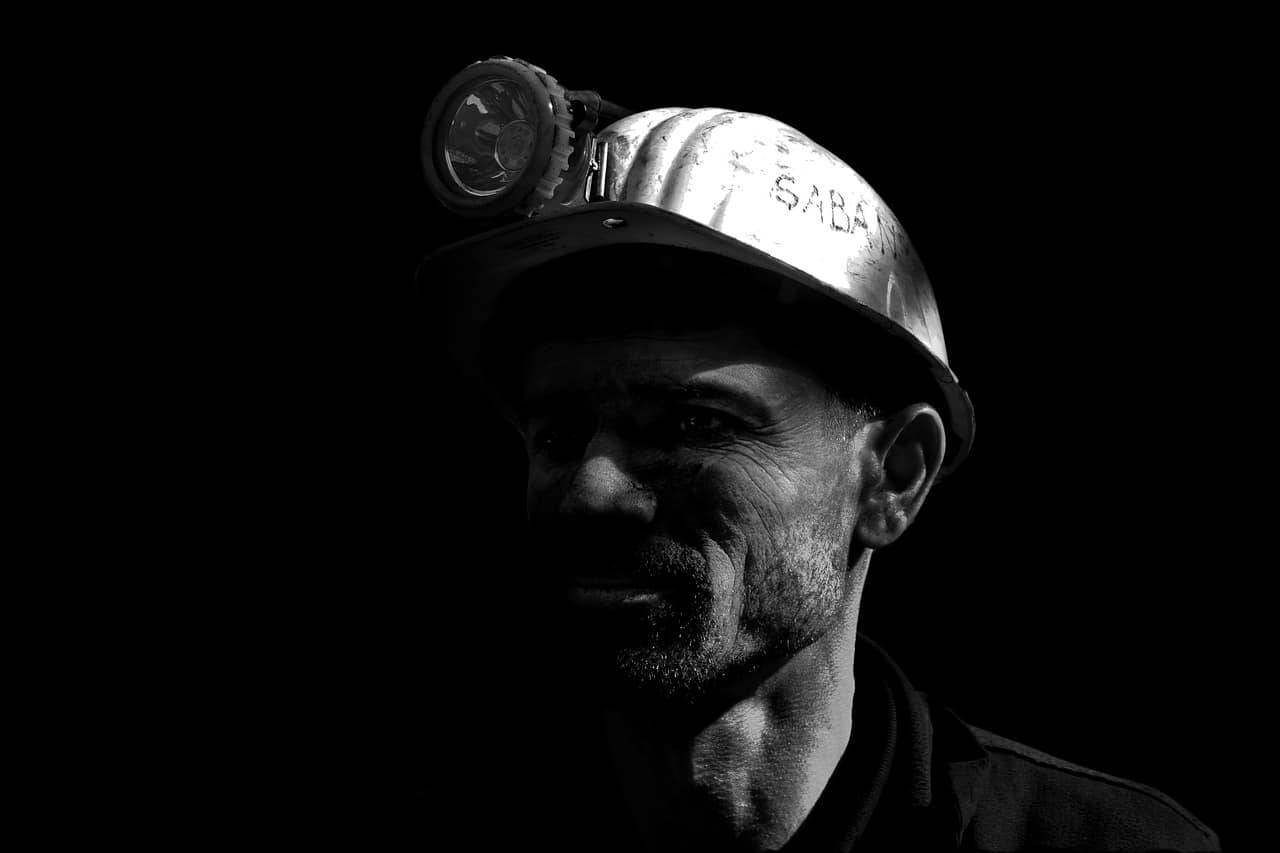 New York Mayor-elect Eric Adams recently created waves by announcing his endorsement for a New York City virtual currency, modeled after Miami Mayor Francis Suarez’s MiamiCoin, which he has been advocating since August. bitcoinrush, these endorsements mark a significant step forward in the growth of cryptocurrencies, as well as an apparent turning point in official recognition. The notion that a mayor who runs a significant cryptocurrency business hub and “gets it” should support a local coin is gathering steam.  Nonetheless, these new crypto styles appear to be a cause of very little embarrassment, even if they turn out to be equivalent to a misplaced hat than a missing outfit in terms of content.

While we will learn how to mine Citycoin, one of the most crucial things to understand first is Stacks. Let us speak about Ethereum for a moment; we all know that Ethereum is based on smart contracts, and it is kind of the same here. Stacks are supported by smart contracts, which allow them to produce value. In this process, they are attempting to develop a reward-based system for those who help to keep the system running. However, the infrastructure that Stacks employs is based on the most popular cryptocurrency. Stacks are a blockchain system since it is based on Bitcoin, a decentralized blockchain product on which stacks smart contracts are created.

What is the best way for a citizen to mine CityCoins?

When a new cryptocurrency, such as CityCoin, is released, anybody may participate to mine it. Miners may engage by sending STX to the Stacks protocol, according to the CityCoins webpage. The Verifiable Random Function (VRF) selects a winning miner once each block, weighted by total STX spent. CityCoins may be connected with a variety of centralized and decentralized platforms because it is open source. Crypto fans who want to buy or sell MiamiCoins may do so on the Okcoin cryptocurrency exchange. It is now available at $0.01 and has a market capitalization of $30.8 million.

How do you stack CityCoins?

We already know that this is a pay-for-performance model. Therefore, in order to stack assets, a person must do so for a specified length of time. It is similar to how in certain countries if you store your crypto assets for a specified amount of time, you do not have to pay any tax. You will be rewarded if you keep your digital asset for a defined amount of time. If you keep your Citycoins, for example, you will receive a digital token. The token of City coins is STX, which is simply the token that is acquired by stacking city coins. You will earn 250,000 City coins if you can stack up to 10000 stack blocks. This is the underlying concept of stacking City coins.

Obviously, once you have made your money, you will need a location to put your tokens. A City Wallet is a type of wallet found in every city. Following the mining of city coins, the city wallet serves as a storage facility for that money. The treasury receives around 30% of the profits made by the miners. It might be taken out by the mayor later to develop and enrich the constituent. Not only that, but the citycoin tokens may be held for a longer period in order to earn Bitcoin.

Miami Coin – As we previously mentioned how a city wallet works, Miami Coin focuses primarily on the growth of Miami. Because it was only launched last year, it is nearly brand new. In this situation, if an investor has Miami Coins, he or she will receive STX or Bitcoin in exchange. This prize is displayed because of holding the stacks. A miner would earn more City Coins if they kept their stacks or STX and placed them in the smart contract.

Newyorkcity Coin – After learning about Miami Coin, we have a clear understanding of what a City Coin is; however, NYC Coin is identical to Miami Coin. It would, however, be utilized to further the growth of New York City. People have already started piling up even before the introduction in November of last year. People in one of the main cities have already raised their expectations for receiving the awards.

This was an overview of what City coins are and how to mine them. However, people have begun to embrace this novel concept. However, because this is such a novel concept, it is difficult to say anything at this time.