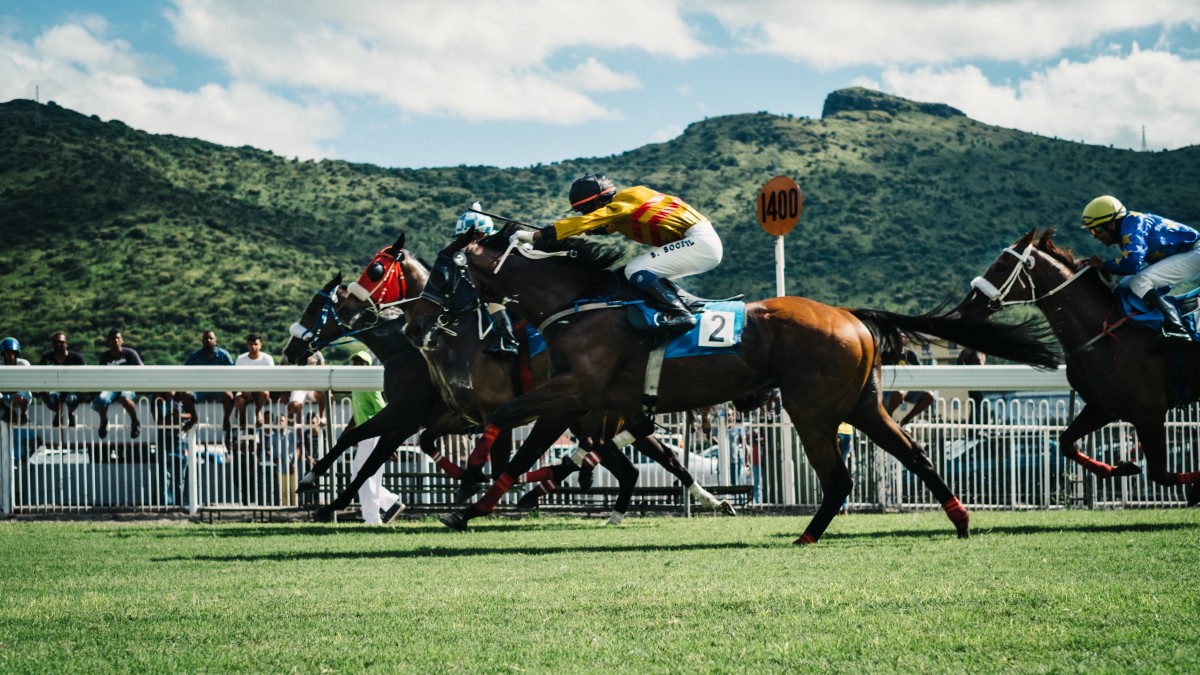 High tech and horse racing probably aren’t two entities that the average person generally associated with one another, but that line of thinking is actually a misnomer. In reality, the sport of kings is also the sport of geeks.

Long before the internet was a thing and sites like mytoposportsbooks.com were informing bettors of how to take advantage of all that internet gaming has to offer, horse racing was changing the way people bet on sports. Simulcast wagering, the beaming of races from anywhere in the world to tracks spanning the globe via satellite, created non-stop action for both on track and off-track racing.

It was a precursor to the kind of action players can now access via any number of online betting sites. At one time the only game in town outside of the state of Nevada when it came to betting on sports in the USA, today, horse racing faces yet another challenge in the battle for the betting dollar since the 2018 U.S. Supreme Court ruling that all states were eligible to legalize sports betting. And the horse racing industry is answering this challenge by turning to technology.

1/ST, formerly The Stronach Group and owners of five racetracks, including Santa Anita in California, Pimlico in Baltimore, home to The Preakness Stakes, the second leg of thoroughbred racing’s Triple Crown and New York tracks Saratoga Race Course, Aqueduct and Belmont Park, the latter host to the third leg of the Triple Crown, are opting to dive deeply into analytics in order to to get a better handle on how the betting handle is being created at their racetracks.

The company has completely overhauled its gaming platform. Investing over two years into the project, 1/ST compiled all the historical data of every race from over 80 tracks covering a time frame of nearly a decade, a total in excess of 300,000 races and more than two million betting outcomes.

The program was designed to assess all aspects of the horses that produced positive betting outcomes. Some of the data studied included who was the jockey, who was the trainer, where was the race held, what were the conditions of the race and the track, and what were the bloodlines of the successful horses.

As a result, now instead of playing a hunch, horse players can opt to utilize the algorithms created via this database and assign individual weight to the areas of this research that they consider the most vital in terms of how they handicap a race. Through these calculations, the data will generate bespoke predictions on the percentage likelihood of each horse entered to win, place or show in that particular race.

“We’re giving you the plug-in to pick the attributes you care about and then doing that for you, which is interesting, because in the sports world, there’s no operator that would ever do that, because they don’t want to make their customer any smarter,” Paul Williams, CTO of 1/ST, explained to SportTechie.com. “But we want everyone to get smarter because we think if you get invested, you end up spending more over the lifetime value of you because you win more.”