Rummy is not actually a game but a whole group of matching cards or tiles games. The origins are quite unclear, but that didn’t stop these games to become among the most popular on the market.

Each of these games is quite easy to play and master, making it ideal for many categories of players. Rummy games didn’t reach top popularity in the USA, however, throughout Asia and Europe, this is one of the most played games at both land-based casinos, online casinos and in society also. There are plenty of variations available and most of them can be found online at casinos like India-casino.in.

Below, you can find out more about these amazing casino games, which are the most common variations and what are the basic gameplay rules. 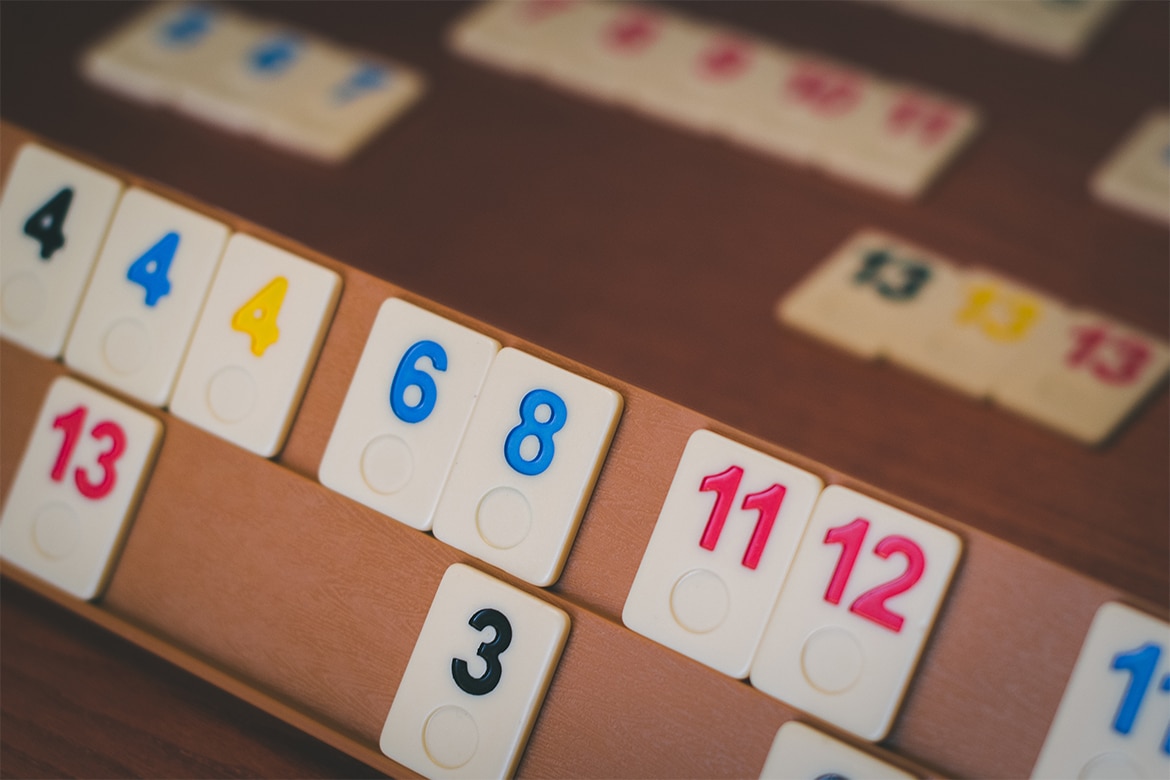 Like in the case of many other casino games, the origins of Rummy are quite unclear. It is believed to come from ancient Egypt, however, the information is only based on some legends and myths. What we know for sure is that Ancient China has a similar game of cards painted with different figures and symbols. They were supposedly used for both mystical and game purposes in the past.  The game spread throughout Asia, reaching Kora and eventually India.

A bit later, thanks to the Silk Road, Rummy’s predecessor reached the Iberian Peninsula and the travellers quickly spread it throughout the rest of Europe.

Another belief is that Rummy actually has its origins in Mexico. There was a game here called Conquian that was played up until the 17th century. The rules of the game are very similar to those of our modern days Rummy. However, Conquian travelled North instead of South and East.

There is also a possibility that both theories are real, as Rummy is a simple game that may have evolved simultaneously in different parts of the world, mixing up later to create the game we know and play today.

Even if nobody knows the exact origins of this game, we know for sure that the modern, Rummy name appeared in 1900 and became generic for the whole group of games. The popularity of Rummy increased rapidly, especially after the mix with canasta games in 1950.

Rummy entered the online market just like the rest and since then the popularity of these games family only increased, becoming among the most popular casino games in the world.

As explained above the Rummy Family is quite large but it can be divided into two categories, positive and negative types. In the negative type of games, players only accumulate negative points for “deadwood” and the idea is to go out as soon as you possibly can. In the positive types, the aim is to meld as much as you can to delay the game and go out at the optimum time. 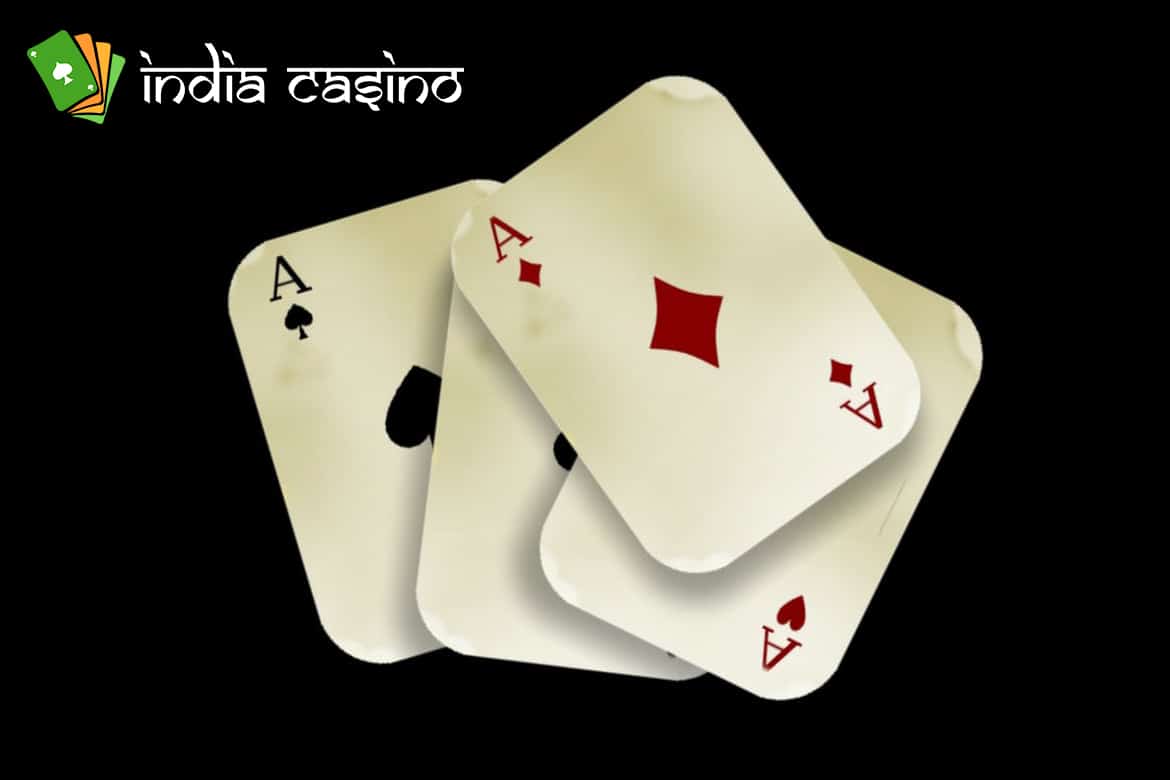 How to play Rummy

The rules above apply to most online Rummy variations, however, some differences may occur. The Ace can be considered either a low or a high card and Jokers may or may not be used.

Rummy is a casino game that over time has evolved into a multitude of variations. The classical version has been around for a couple of centuries now and it is still enjoyed by players all around the world.

Essentially, all variations of the game are about card melding or groups of similar cards. The group can be formed of consecutive cards of the same suit or from different suits but the same value.

If you are looking for an easy game to enjoy with your family or friends or maybe you are even considering playing it at an online casino, any game of the Rummy group is a great choice. Simple to learn and easy to understand but still very fun and thrilling, Rummy is a great choice for any player out there.