Here’s Why You Need To See Bad Education 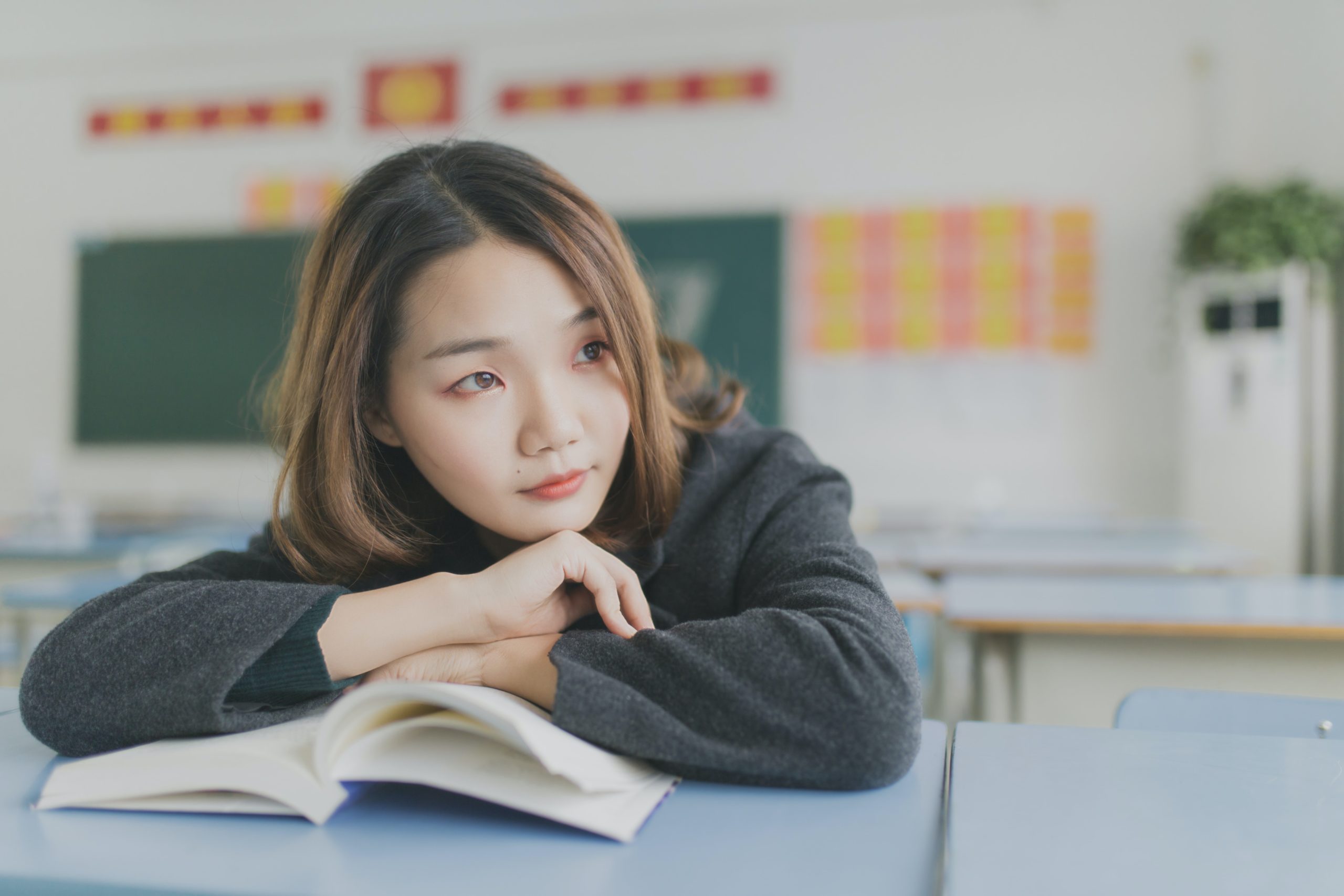 Bad Education is based on the largest public school embezzlement in American history.

The movie depicts the events that occurred in 2004 at Roslyn High School where Rachel Bhargava was writing an article for the school paper and uncovered assistant superintendent Pam Gluckin’s embezzlement.

That is the main reason why you should see Bad Education.

It is a compelling plot and is something that is different from the blockbusters by Disney and others out there right now.

Cory Finley is the director of Bad Education, and Mike Makowsky is the screenwriter. Mike Makowsky attended Roslyn Union Free School District and was in middle school when the scandal came to light. He was born in Bayside, New York, and grew up in Roslyn, which is a suburb in Long Island. To work on the script for the movie and unearth any untold gems, Makowsky returned to New York to do an abundance of research on his childhood hometown.

It was decided not to include any of the perpetrators in creating the film to show support for Roslyn’s town. Indeed, Cory Finley is known for the dark comedy film Thoroughbreds, which was a hit with critics.

Thoroughbreds was his debut film as a director. He decided to direct Bad Education because he wanted to do something different from a film that portrayed the education system instead of the typical coming-of-age story that most high school films depict.

When Finley was sent the script for Bad Education, the opportunity to make a film about a subject matter that resonated with him, Finley provided SAT tutoring and has family members who are employed as teachers.

Finley knew that he wanted the actors to have a duality to them. They needed to be able to be loved by viewers and be able to be believable as criminals. There was a concern that actors would understand Frank Tassone as a con artist, which is what viewers would solely focus on.

Why Hugh Jackman Accepted the Role

The film, Bad Education has quite a few note-worthy actors such as: Hugh Jackman, Allison Janney, and Ray Romano.

Students who attended the schools in Long Island and the Bronx where Bad Education was filmed received quite a treat in the fall of 2018, because even though the film crew was kept as minimal as possible to be mindful of students and teachers who were trying to go about their days, students were still able to see what was being shot out of their classrooms.

Seeing Hugh Jackman outside of your History class would almost certainly prove to be a distraction.

When Jackman received the script, he was piqued by the script’s uniqueness, but wanted to make sure that the director was someone he could see himself working with.

After watching the first twenty minutes of Finley’s debut film Thoroughbreds, he was sold. The duality that playing Tassone required is something that is different from what Jackman was accustomed to.

Tassone was someone who was passionate about education, but by taking funds, he was essentially holding himself back from making progress in improving the quality of education that his students in his school district received.

The individual’s actions were fascinating to Jackman. Jackman’s understanding of Tassone is that he tried to make the district better to make up for the money he was taking away.

To prepare for the film, Hugh Jackman worked with his accent coach (a native New Yorker) to bring authenticity to the role.

The Release Date for the Film

The film premiered internationally at the Toronto International Film Festival on September 8, 2019. HBO Films then purchased the distribution rights and released it on HBO’s streaming services and premium cable network.

Bad Education was well-received by critics on both Rotten Tomatoes and Metacritic.

A Geeky Guide to Online Casino

Incredible Cheats and Hacks To Today’s Most Popular Video Games