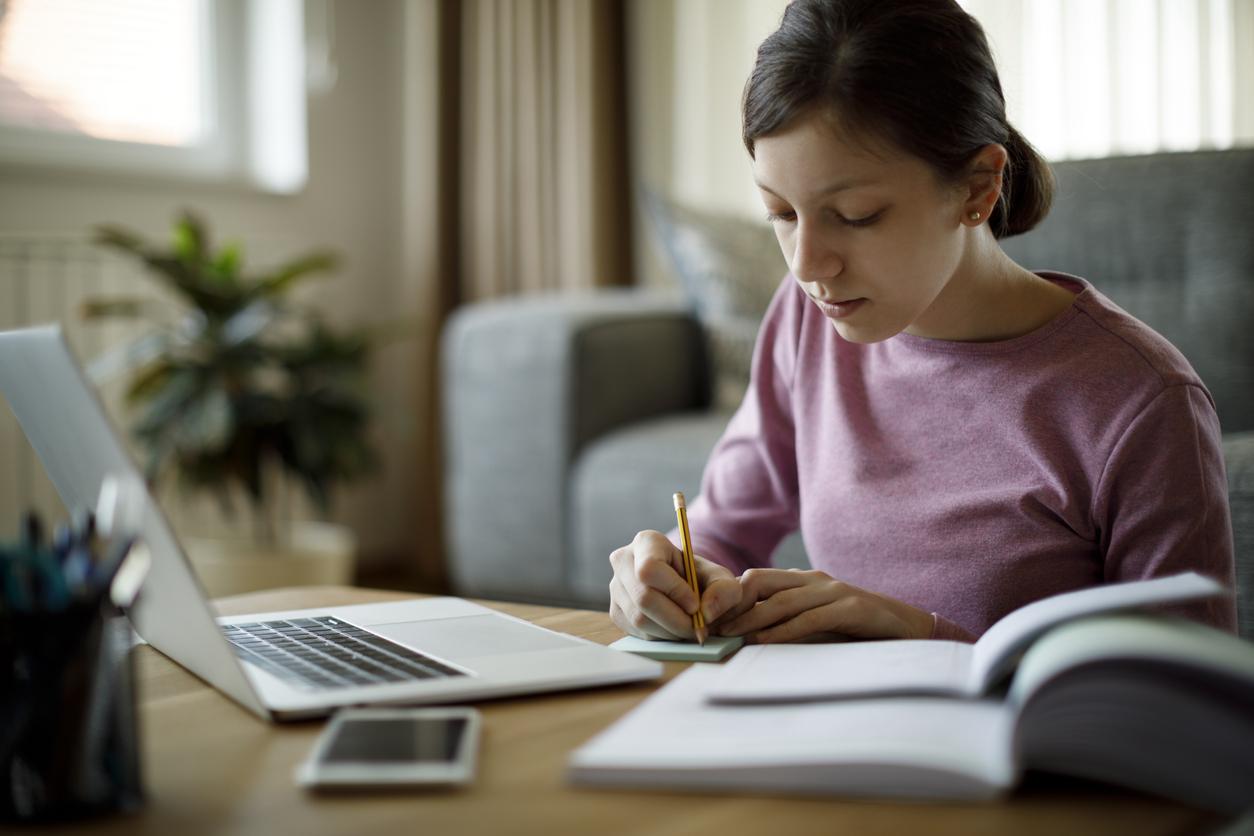 In today’s post-pandemic world, we are no longer strangers to online education and online work. The rise of the internet has become especially evident today because so many people have been confined at home during lockdowns. During Covid-19, the entire world has become more digital, particularly regarding education and jobs. Much that used to be learned in a classroom or accomplished in an office space was being done virtually from home. Some people even attended their convocations online after graduating.

With applications like MS Teams and Zoom already in use, communicating and conducting work and school-related activities over the internet became commonplace.

However, we cannot say that the internet only became our source of teaching or education during the pandemic era; the use of the internet for that purpose had been on the rise for quite some time. Let’s discuss the advent of the internet and how it has impacted education.

The role of the internet in education

Much like other aspects of our lives, the internet has emerged as a vital asset for education, both in learning and teaching roles. In the past, distance learning was only possible via correspondence courses sent via the mail. It was in the 80s when personal computers became commonplace, bringing new possibilities for teaching and learning. Students had more facilities available, such as typing academic papers instead of writing them in longhand.

The internet was introduced to the world in the 21st century, and as a result, a great deal was changed. Now the possibilities for the expansion of knowledge were endless. The world was already using computers in academia; now, students could share their work much more easily online with other people instead of having to mail their work. As expected, because of the convenience it provided, the internet took the world of education by storm!

Before we move on and talk about the effects the internet has had over time, it is essential to point out that the invention and the use of this technology is an education in itself. Being well-versed in using the internet is a skill that many people now teach and study.

Another reason for making this comparison is because there are some significant similarities between the internet and the concept of education. The internet has essentially changed the face of communication by making it cheap, accessible, and highly efficient worldwide. If you think about it, that is precisely how teaching works; it all comes down to being able to communicate to exchange and transfer information between the teacher and the student.

The internet has broken down barriers

In the pre-internet days, people had to physically travel to institutes to seek an education which often meant journeying miles on end. Not everyone had the privilege of accessing essential books and other resources to aid their learning. Now, you could be living in Chile and take an online course on IT from a university in the States and study for your diploma while in the comfort of your home. If you do want to get a higher degree, Worcester Polytechnic Institute (WPI) offers an excellent Online Master’s of Computer Science. Accomplish your dreams by using the power of the internet!

People now sign up virtually for their desired study course, so you can say that the entire dynamic has shifted significantly regarding the accessibility of quality education. You can learn new languages while sitting on your couch if you have an internet connection, a laptop, and a camera. If that isn’t the internet changing the face of education, what is?

Unlike traditional schools where you must follow the mapped-out course guidelines to get a degree, the internet offers a very high degree of personalization that allows people to study precisely what they need.

Not everyone is interested in investing years into degrees upon degrees to become more able in their professions. Maybe their job requires them to be updated with the latest in their field, which doesn’t require a degree. Some people only want to take courses or workshops which teach essential skills they need to further their careers. So not only do they save money and time by studying online, but they also learn specifics.

The discussion can be summarized by saying that the existence of the internet has improved education as it now offers a wide variety of subjects and easy access. Nowadays, teachers have the option to record their lectures which they can upload to the school portal for students who couldn’t attend lectures or if they had to teach something more than the allotted class time allowed.

If we didn’t have internet technology, the world would have fared worse when Covid-19 hit because many forms of education and some work would have ceased. We were able to finish school and continue to earn an income thanks to the aid of internet-based technology.

The internet now plays a vital role in education, and it has, in fact, changed what it means to be a student in the post-modern era. Technology has provided people with opportunities that would most definitely be impossible in the absence of the internet. We now have a much more evolved concept of teaching, be it for training purposes, going to school, getting to grips with a new language, or learning how to write computer code.