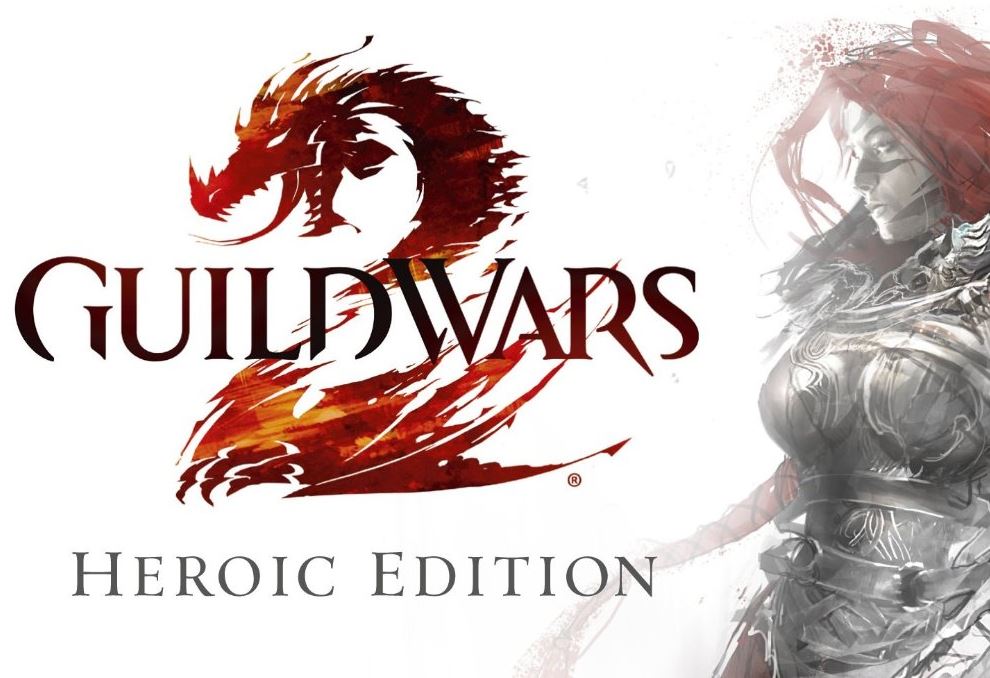 Looking to pick up a copy of the most popular MMORPG of 2012? On the one year anniversary of Guild Wars 2, August 22nd, ArenaNet spawned the new Guild Wars 2: Heroic Edition which includes the base game and 3 extra digital goodies. Priced at $49.99, its $10 less than the standard edition released at, but don’t rush out to buy because of that, because you can already find the game with a solid $15 discount.

Guild Wars 2: Heroic Edition is $34.49 at the Germany based retailer GamesRocket. Unlike most PC download discounts we’ve come across, this requires no coupon code and is simply $15 off instantly. Everywhere else we’ve spotted the game at is near the MSRP of $50.

Current population of Guild Wars 2 is holding strong, as the game has sold over 3.5 million copies with peak concurrent players at 460,000 (who knows if thats near launch or much later on?). The game has continued to evolved with  major updates and content added in, so in general your money will be well spent if you’re looking for a continued MMO experience.

At the latest official update from Arenanet, lead designer has noted that despite the post-launch decline, server population and player base is showing a “steady growth.” If you still play Guild Wars 2 since launch, you’ll probably know best how your server population looks vs commentary from game developer who has to sometimes do an unfortunate dance between revealing enough vs. revealing too much (that would ward off future potential players).