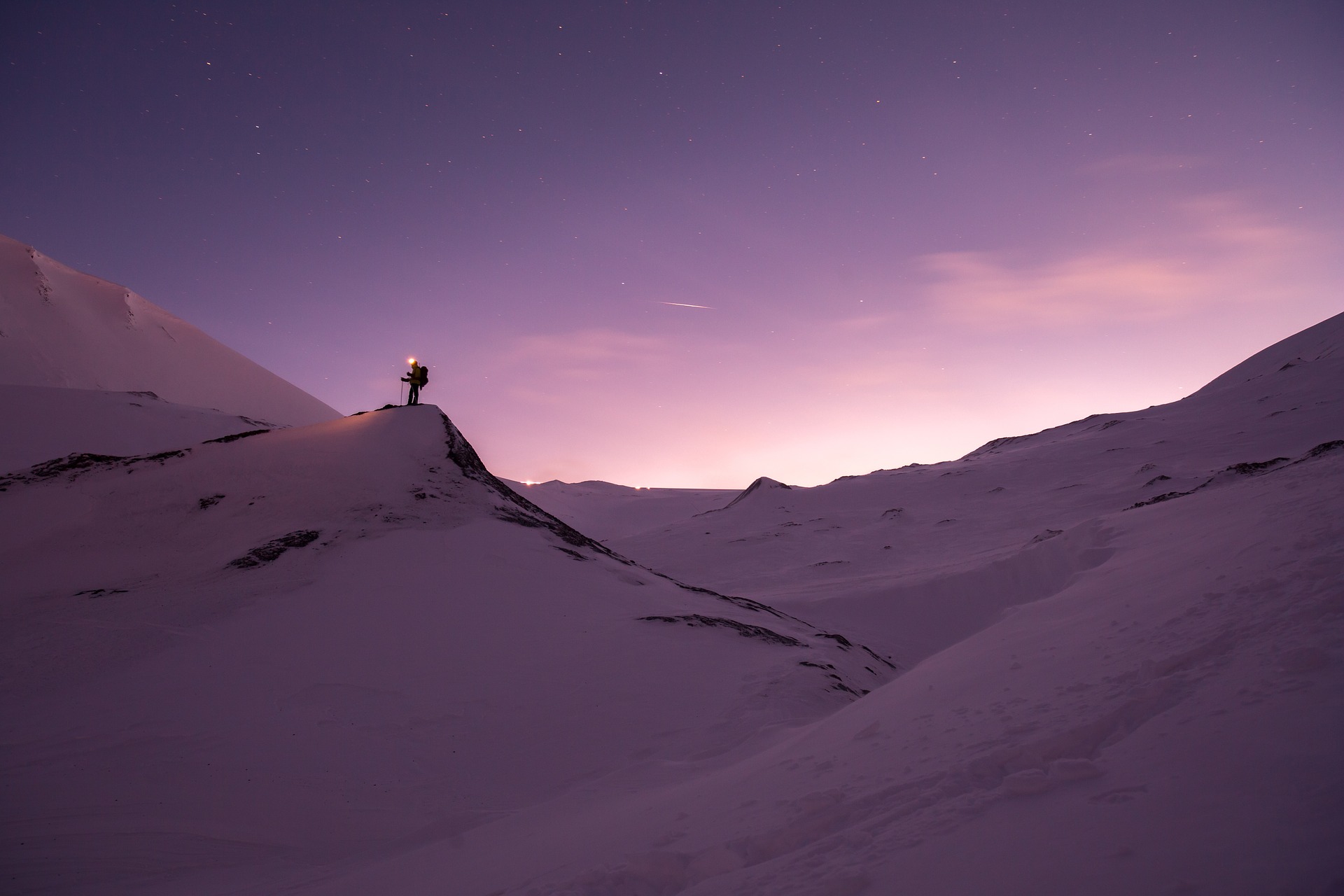 Seven years after playing an astronaut in Gravity (2013), George Clooney is back in a space drama. Only this time, he’s calling the shots from the plains of the Earth – as well as the director’s chair.

Boasting of an ensemble cast including Clooney, David Oyelowo, Felicity Jones,  and Tiffany Boone, The Midnight Sky is a science fiction drama that chronicles the communications between a lone scientist and a team of astronauts.

It is a compelling film that shows the gravity of the space exploration and the need to have further knowledge about the planets for future human habitation. Thankfully, NASA, and companies like MAXAR, along with others are investing and conducting infrastructure activities to prepare for more in-depth mission.

Here’s a little more about The Midnight Sky.

Set in the backdrop of a global catastrophe, Clooney’s The Midnight Sky is based upon the novel Good Morning, Midnight by Lily Brooks-Dalton.

Much like the book itself, the movie focuses on the post-apocalyptic effects of the end of the world rather than their cause itself. This puts it apart from many other disaster movies that are mainly hyped by their over-the-top special effects and the visual destruction of the world as we know it.

In contrast, The Midnight Sky captures the struggle of Augustine (Clooney), a scientist who is stranded on the Arctic’s Barbeau Observatory. Through his communication with a team of astronauts that’s about to return from a space mission, the technologist does everything in his power to stop the team from making landfall.

The Midnight Sky focuses on the dynamics between Augustine and the team of astronauts headed by Sully (Jones). Similar to its source material, the narrative moves back and forth between the scientist and the astronauts that he is talking to throughout the movie.

But even through the fast cuts between scenes, the flick reaches the required difference in visual settings via the Arctic’s icy landscapes and the space’s starry atmosphere. This is quite evident in the recently released trailer that showcased the movie’s overall feel to the general audience.

Apart from the visual excellence, the trailer also outlines the chemistry between the ensemble cast. Through its promise of combining strong performances with a powerful narrative, it does create the hype that you expect from a movie with this much star power.

Distributed and released by Netflix, The Midnight Sky is set to unveil on December 23, 2020. While the movie’s overall subject seems grim against the backdrop of the coronavirus (COVID-19) outbreak, its distinct contrast from the current timeline does make it seem like a good distraction.

Whether you are completely done with 2020 by the time of the movie’s release or just want to appreciate a strong flick at home, setting up a Netflix night with your loved ones might not be a bad idea.